Orlando Bloom’s Former Wife Miranda Kerr Gushes Over Katy Perry Being Back At Work So Soon After Having Baby Daisy! - yuetu.info 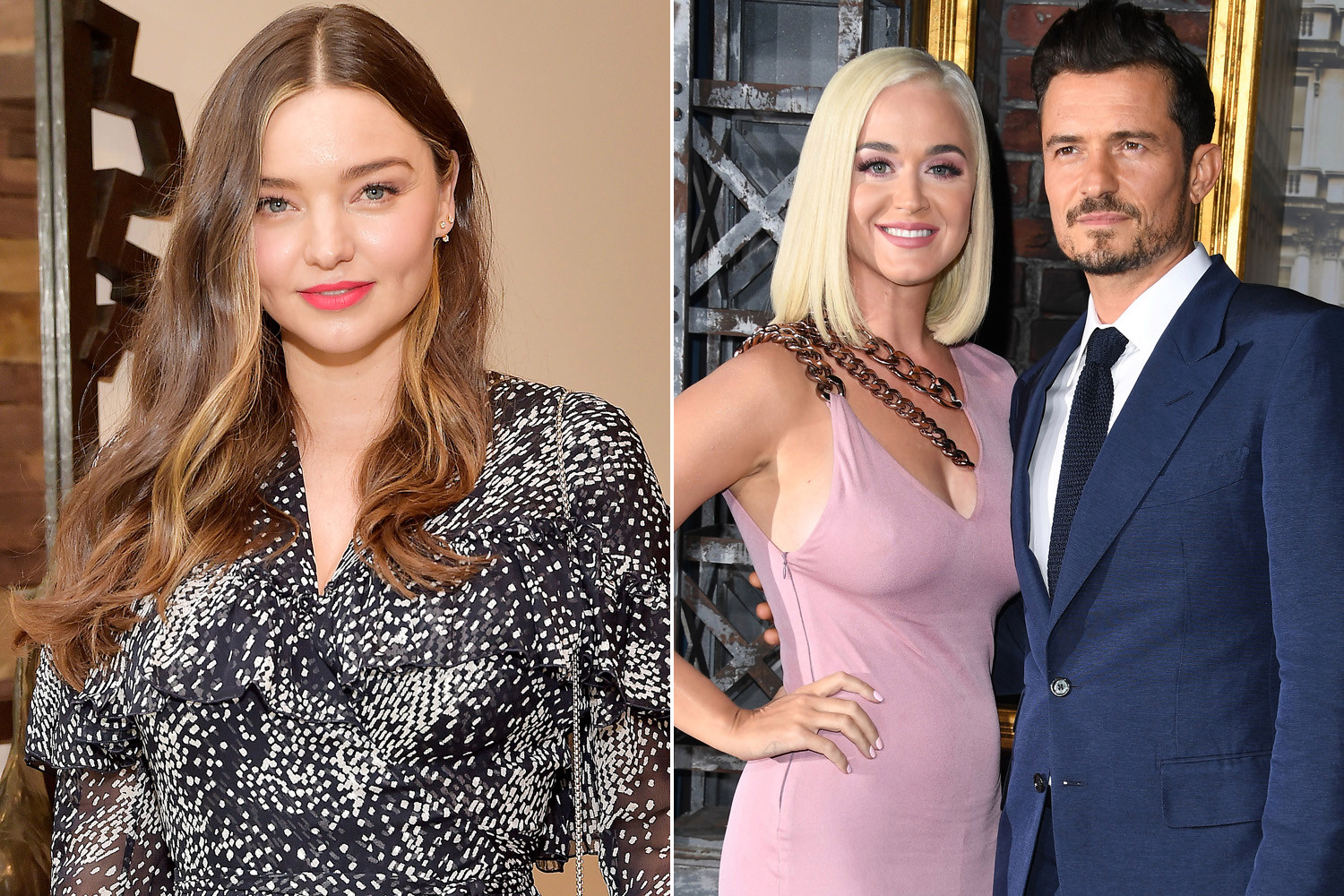 It’s no secret that Miranda Kerr is on really good terms with her ex husband, Orlando Bloom as well as his current fiancée, Katy Perry! That being said, she’s been sharing her excitement over meeting the couple’s newborn baby girl as well, since little Daisy is now her and Orlando’s son’s sibling!

At the same time, however, Miranda, who seems to be a big fan of Katy Perry, is in awe at the fact that the singer is already back to work on American Idol, only six weeks after giving birth!

That being said, she reacted in the best way to a pic taken behind the scenes at American Idol, showering Orlando’s fiancée with love.

It’s obvious that the gorgeous model has only love for her ex and his current lady and she just had to show Katy her full support as she is returning to work as a new mom.

MUTHA MILKS is back to werk @americanidol and it’s 🍼udderly🍼 ridiculously MOO-ving already! 🐄 Not pictured: my pumping breaks 🙃 (shout out to @csiriano for the incredible custom costume 💅🏻✨)

As for the snap that grabbed Miranda’s attention, it showed Katy in her usual playful and unconventional style, this time seemingly inspired by Cruella de Vil!

In the caption, the artist used all kinds of hilarious cow puns to announce her return to the show, writing: ‘MUTHA MILKS is back to werk @americanidol and it’s udderly ridiculously MOO-ving already! Not pictured: my pumping breaks (shout out to @csiriano for the incredible custom costume.’

Orlando and Miranda were married from 2010 to 2013 and they share a son named Flynn together.

According to a HollywooLife insider, Katy and Miranda are pretty good friends and they are both looking forward to introducing the kids to each other, as soon as COVID-19 is no longer a threat!