Offset Reveals A Gift For His And Cardi B's Daughter, Kulture That Blows Fans' Minds - yuetu.info 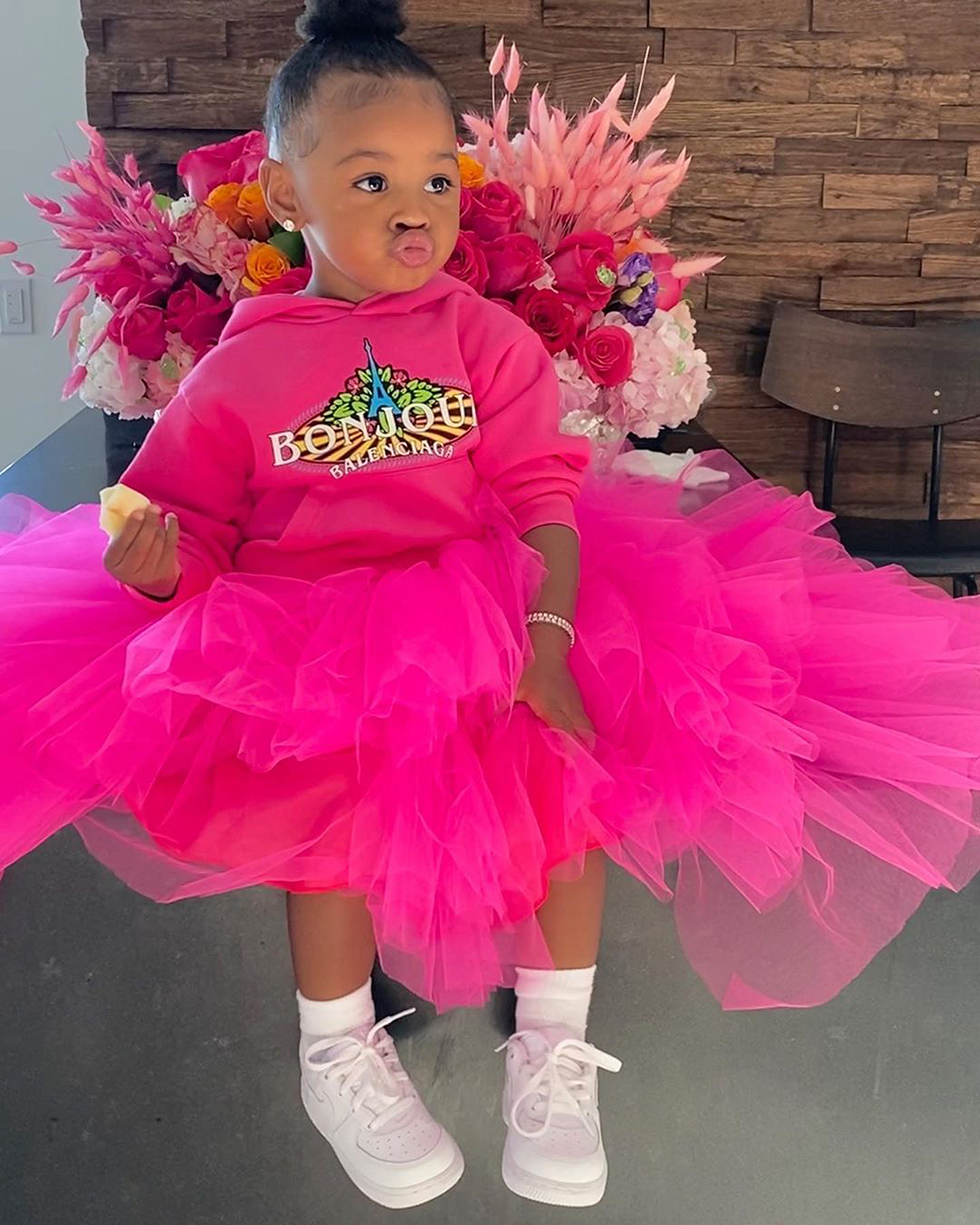 Offset revealed a gift that his baby girl, Kulture, received, and people were outraged. Check out what Cardi B‘s baby girl got in the post below.

A lot of people are outraged when seeing the price of that chair, but others said that it’s Offset’s business that he gets his daughter.

Someone said: ‘I’ll rather him use that money to start a car seat business in her name! And create an investment for her! But that’s just me as a parent,’ and a follower posted this message: ‘She Better Not Even Feel A Bump On The Road!’

A follower posted: ‘It doesn’t look any different than the one from Target😭,’ and one other commenter said: ‘First of all people let’s not say anything Cuz Kulture sitting rich 8 grand car seat, and her Birkin bag lets take our broke comments elsewhere 😫.’

A commenter posted this: ‘Babygirl gonna look at this car seat unimpressed like she did her Birkin😂’ and someone else said: ‘He can buy whatever df he wants, this is his child 😊!’

A commenter agreed and dropped this message in the comments section: ‘exactly!!! other rappers in his comments trying to find out where he got it from.’

In other news, you are probably aware of the fact that Cardi B celebrated her birthday during the past weekend, and the party was insane! She also managed to spark new cosmetic intervention rumors.

The interesting part is that, according to some voices, she and Offset might be getting back together, at least, judging by the recent events during the past weekend.

It’s been not even than a month since Cardi B filed for divorce from Offset, but it looks like they might have already reconciled!

After seeing some pics, fans said that she definitely got a nose job!

Cardi is living her best life, nose job, or not!