Offset Gifts Cardi B Massive Kulture Billboard For Her Birthday And She Loves It - Will She Take Him Back? - yuetu.info 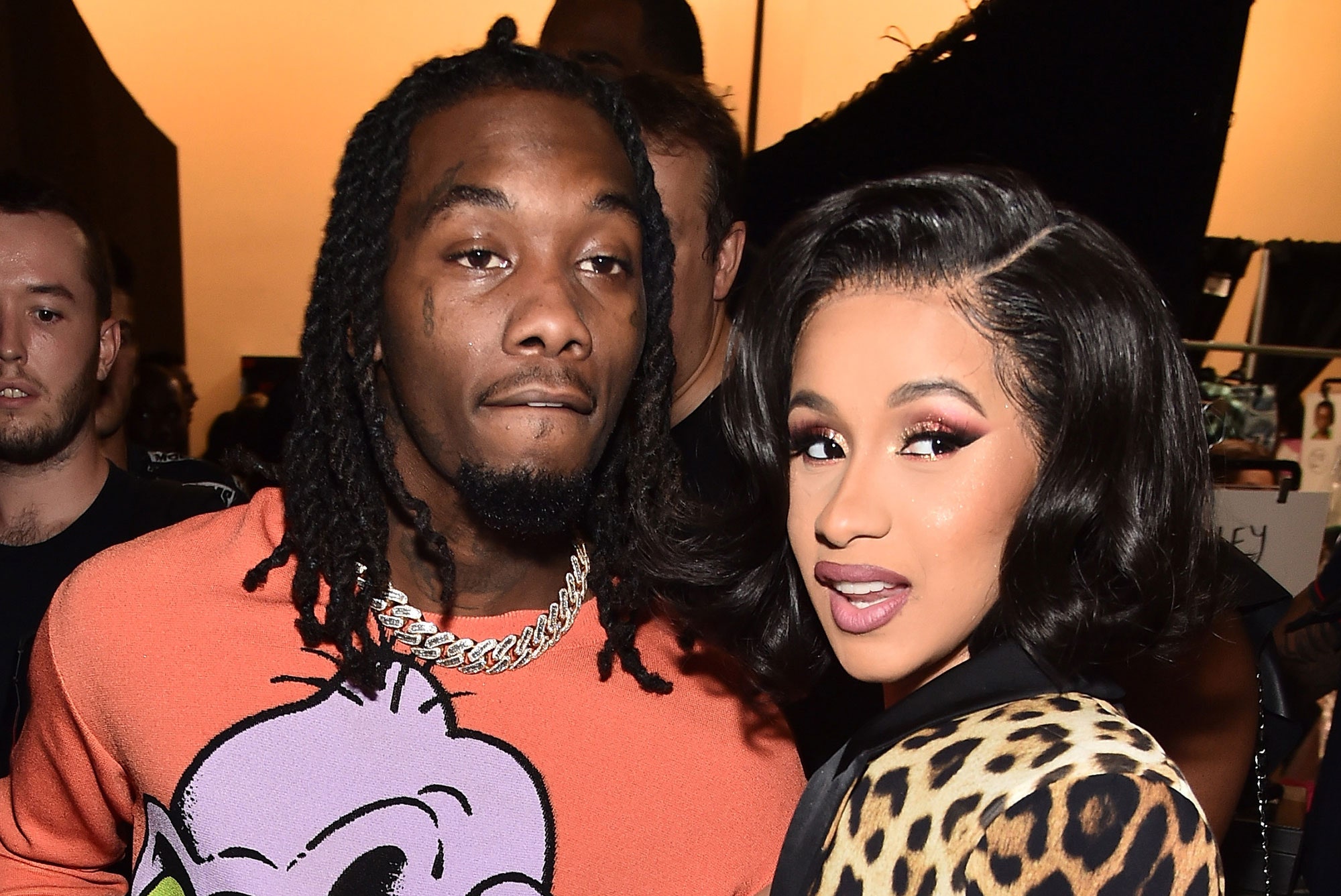 Even though Cardi B decided to end her marriage with Offset, the man still made a huge gesture to mark her birthday. As fans know, the female emcee is turning 28 years old and prior to her special day, her estranged husband surprised her with a massive billboard on the Sunset Strip in West Hollywood.

The said billboard, however, was meant to be from their daughter, Kulture, so it was his way of showing once more that he is a great co-parent as well.

Judging by Cardi’s post about it on social media, it’s safe to say that she definitely appreciated the gesture.

Cardi made sure to thank her ex, calling him ‘sir’ in the caption, as to suggest that the billboard was prepared by him and no one else.

Regardless of this, they are not getting back together even though sources claim to know Offset would want nothing more and that he misses her a lot.

The insider tells HollywoodLife that ‘It’s not a big shock that Offset got Cardi that billboard, he misses her a lot and wants her back. He surprised her with that billboard [on behalf of their daughter] because it’s exactly the kind of thing she loves and he wants to make her smile. They’re on really good terms and she will always love him, but she’s still going ahead with the divorce. That doesn’t mean Offset is going to stop trying though. He’s respectful of her, but he’s still in love with her so you can’t blame him for trying.’

Cardi B admitted that she and Offset are not on speaking terms but she still defended her baby daddy from the hate on social media, not too long ago.

In response to the trolls, Cardi wrote: ‘I don’t give a f**k if you don’t like him…I do not talk to him but you not going to disrespect my child[‘s] father. I will slap the s**t out of you in curtesy [sic] of Kulture.’