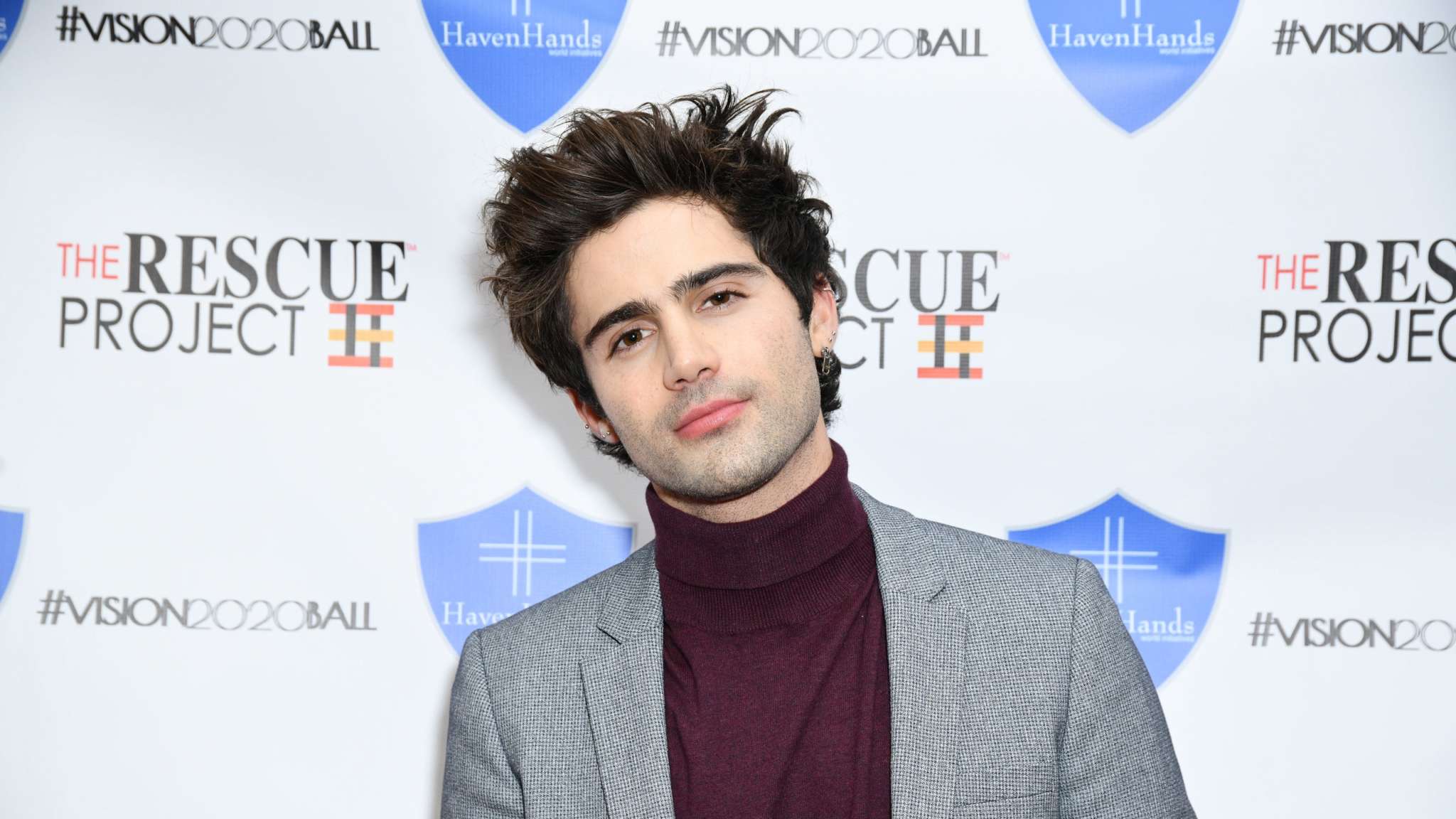 Max Ehrich seems to be recovering from his heartbreak with Demi Lovato rather quickly. After the soap opera star released a song about his breakup, he was spotted with another woman.

Max did not take the broken engagement with grace. At first, he denied knowing about Demi breaking the relationship off and says he found out about it while on set of a new movie.

Max then refused to accept the news and said he would not believe that he is not with the singer anymore until she has a conversation with him.

It got so bad that sources claim Ehrich was contacting Demi’s friends and family leaving disturbing messages.

Lovato channeled all of her pain into music while the actor acted out in public.

Between doing Instagram Lives where he pined over and slammed the Disney alum and returning to the scene where he allegedly proposed to his ex-fiance — it feels to some that the rumors of him wanting to marry Demi for all the wrong reasons are true.

On Friday, Max dropped his song called Afraid that included the lyrics: ‘I’m afraid to give up my heart / I’m afraid to lose against love / I’m afraid, afraid to be broken apart / So I play, I play safe / Holding my guard.’

It seems that isn’t all that afraid of finding love again because he has a new lady in his life and he’s not afraid to show her off.

Sonika Vaid appeared on a post on the singer’s Instagram. She spoke to E! News where she revealed she recently met him at a dinner where they were introduced through mutual friends.

Demi understandably wants nothing more to do with Max.

‘Demi wants no contact with Max at this point. She is completely embarrassed at the way he’s been acting and putting their relationship on blast via social media. She wants nothing to do with him.’

Hopefully, Max has moved on for good.