Lizzo Puts Her Curves On Display In Barely-There Outfit After Becoming A Vegan - yuetu.info 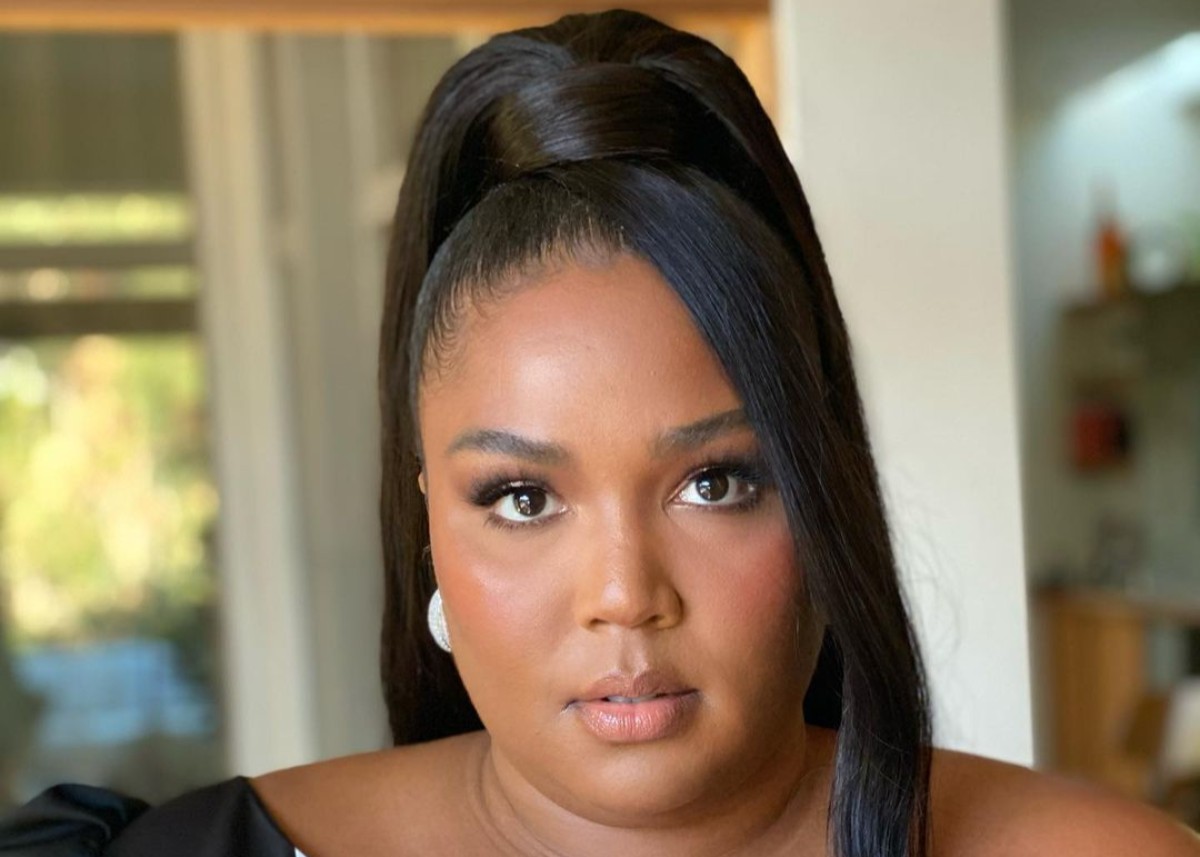 Lizzo has been showing off her curves and fans are noticing a difference in the Grammy-award winning singer since she went vegan. Lizzo has been a vegan for six months and many say that her complexion never looked better. Now she’s flaunting her famous curves in a series of photos on her official Instagram account. Lizzo has 9.3 million followers and her photos often go viral. In one picture that the “Truth Hurts” singer shared, she wore a sheer garment that was so thin, she appeared nude. She’s also sharing plenty of twerking videos on both her Instagram page and in her stories.

In the photo that you may see below, Lizzo wore her black hair loose and in waves. It flowed down past her waist and she cast her gaze downwards for the revealing snap. A smear of thick, black eyeliner could be seen in a winged fashion and Lizzo’s eyelashes were long and dark. Her lips were painted a glossy red giving her a glamorous look.

Lizzo posed outside but didn’t hashtag the maker of the sheer garment that she wore. She did hashtag her makeup artist Alex Mayo, her hairstylist Shelby Swain and her stylist Marko Monroe.

Lizzo included the following caption with the photo.

You may see the photo that Lizzo shared below.

Fans also remarked at how gorgeous Lizzo looked at the Billboard music awards. She delivered a speech and used the opportunity to rally up support for voting. Lizzo wore a Vote dress as she spoke to those watching at home and told them to exercise their power and refuse to be suppressed.

You may see Lizzo’s thank you speech below.

Marko Monroe shared a slideshow featuring Lizzo’s Billboard music look. You may see it below.

What do you think about Lizzo’s speech?