Lily Collins Admits She Was 'Wrong' About Her Titular 'Emily In Paris' Character Being Only 22 After Backlash - yuetu.info 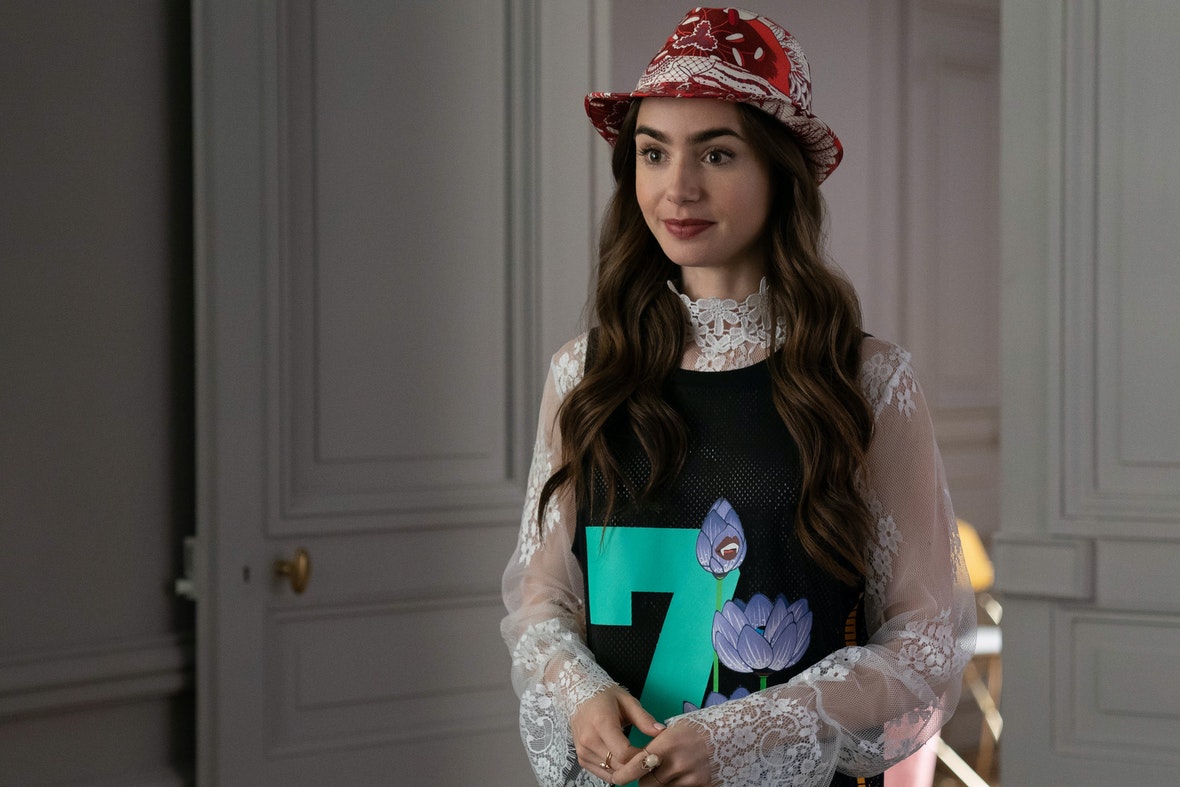 The actress was previously asked in an interview for British Vogue what age her character in Emily in Paris is and she responded that she must be around the age of 22. As soon as social media heard about that, they lost their collective minds at how little sense that makes, given the plot!

That being said, Lily Collins is now taking it back that the titular character is only months out of college!

‘I don’t believe we have ever given her a specific ‘number’ for her age, but I believe that she is pretty fresh out of college. Maybe this is her very first year after graduation. I want to say she is like, 22-ish,’ she previously told the news outlet.

But seeing the backlash from fans, Lily was quick to admit that she was mistaken about Emily’s age, even though, from her point of view, she definitely does act like she’s much younger than she actually is sometimes.

Lily Collins took to her IG Stories yesterday to write over a gif of her in character: ‘Emily looking at me when I get her age wrong. Sorry girl.’

The gif showed Em rather surprised to supposedly hear her actress say she was 22.

‘You might not be 22, but I gotta say – you do act like it sometimes!’ the actress went on to write at the bottom of the story.

This also comes after her co-star, Lucas Bravo shared his opinion about Em’s age via E!’s The Rundown.

‘I would say she’s probably 24. Something happens after [the age of] 26 where women start exploring…in terms of their personality. I feel like she is still very strong-willed and that she has certainties, but yeah I’d say [she is] around 24.’

This is only one of many controversial things in the drama that people have been discussing online.

Another thing fans are not too happy about is the fact that Emily and Gabriel hooked up even though she befriends his girlfriend, Camille. Should they come clean about their feelings?