Lil' Yachty Claims He Got A 'Seven-Figure Check' For Writing City Girls' Act Up - yuetu.info 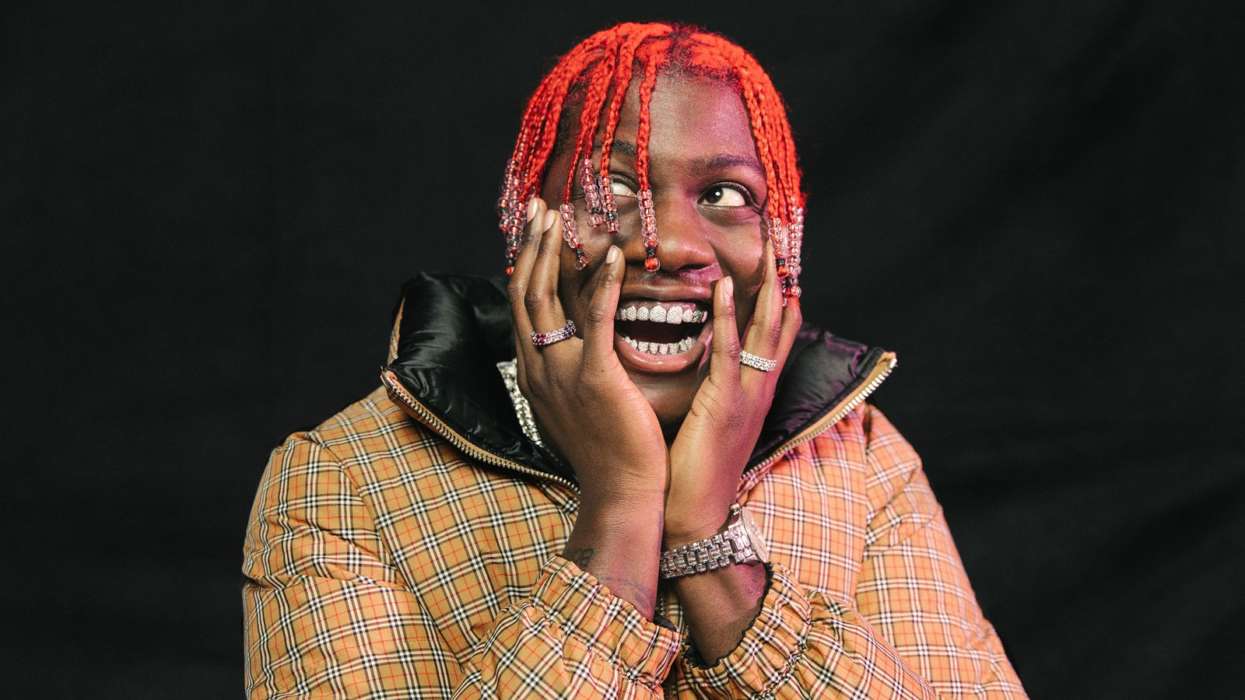 On his Instagram Live account this week, Lil’ Yachty, revealed that he was paid handsomely for a ghost-writing job. Hip-hop fans know Jay-Z once said in the past that for the right price, a ghostwriter could manage to make anything sound a lot better, and that appears to have been the case for Lil’ Yachty.

Reportedly, Lil Yachty‘s songwriting abilities landed him a small fortune in the recent past. Hot New Hip Hop picked up on an Instagram Live session from the performing artist this week in which he addressed the fact he had helped write the City Girls song, “Act Up.”

Rather than applauding the rapper for his abilities as a songwriter, however, Lil’ Yachty took heat on social media. Lil’ Yachty said to the commenter who put him on blast that he was paid “8 figures” for his work on the track.

He added, “I’m sorry, 7,” but the money is reportedly still coming in. The rapper went on to claim the people who are criticizing him are so “close-minded” and most of them have never even seen real money before either.

You can check out one of these tweets below:

Lil Yachty responds to people trying to clown him for writing Act Up for the City Girls & says he got a 7 figure check off that pic.twitter.com/5oWs2yNQjx

As it was previously reported, in April 2019, Yachty announced he had worked on the track with one of his Quality Control labelmates. At the time, he and Kerwin Frost were working on a beat together, and Frost told him to help City Girls create the song.

Lil’ Yachty says he wrote nearly the entire track, with the exception of JT’s last verse. He added that he knows what women want to hear in a song, so he just went into the studio and started saying the most “raunchy s**t.”

The rapper joked that he finished the track and said afterward “no homo,” because all of his friends were in the same room. Music fans know ghostwriting is a huge part of the industry, however, there are many misconceptions surrounding the idea and practice.