Lil' Xan Reveals He Has Been Sober For Several Months - yuetu.info 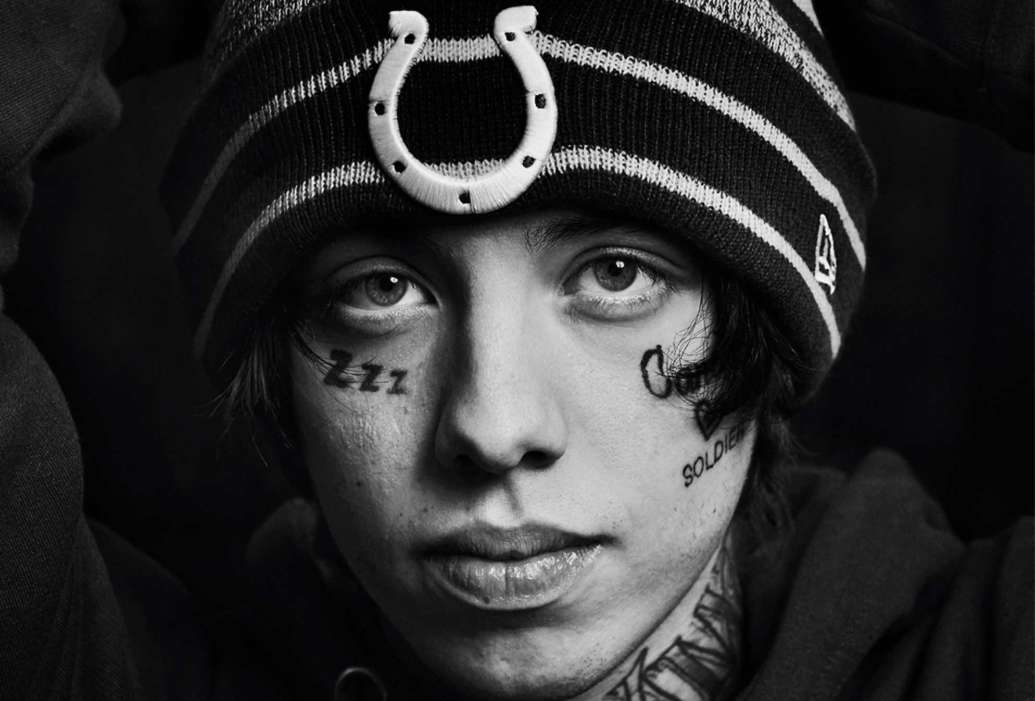 Not everyone is a big fan of the rapper, Lil’ Xan, but he has been through a lot over his short life. Hot New Hip Hop reported today that the performing artist recently celebrated a big win after he famously commented on Tupac Shakur and said he was boring.

Hot New Hip Hop says Lil’ Xan just dropped a new Instagram video update in which he said he had stopped abusing pills and prescription medication for the last few months. Put simply, the artist is now clean and ready to take on the next part of his life drug-free.

In the new video, Xan shared what he has been up to lately, what’s been on his mind, as well as his future. The rapper says in the video that he has been “going through a little depression” and it sucks for him.

Xan, who is trying to change his artist name to Diego, said it was tough for him to talk about publicly. The performing artist went on to say that he is “doing a lot better” now but he’s trying to get to a level where he practices self-love and has a general sense of appreciation for himself.

According to Lil Xan, he is incredibly grateful and “appreciative” for the opportunities he has been giving in his life, including those who have been around him in his corner during tough times. He said, however, that he’s currently going through a “hard time” while trying to get back to the way things used to be.

Every day he feels a bit better than yesterday, Xan remarked, however, the process has been a “b*tch.” As it was noted above, Xan hasn’t been a favorite among the hip-hop community ever since he did the unthinkable and didn’t show proper respect for Tupac Shakur.

As most know, Tupac Shakur is easily one of the most respected hip-hop figures to ever do it, and to be a rapper, especially a white one, and not respect Tupac Shakur, is unforgivable to many in the community. One could argue that Lil’ Xan has never recovered from the nearly fatal comment.