KUWTK: Kim Kardashian Says O.J. Simpson Called Momager Kris Jenner From Jail And They Got 'Into It' - Details! - yuetu.info 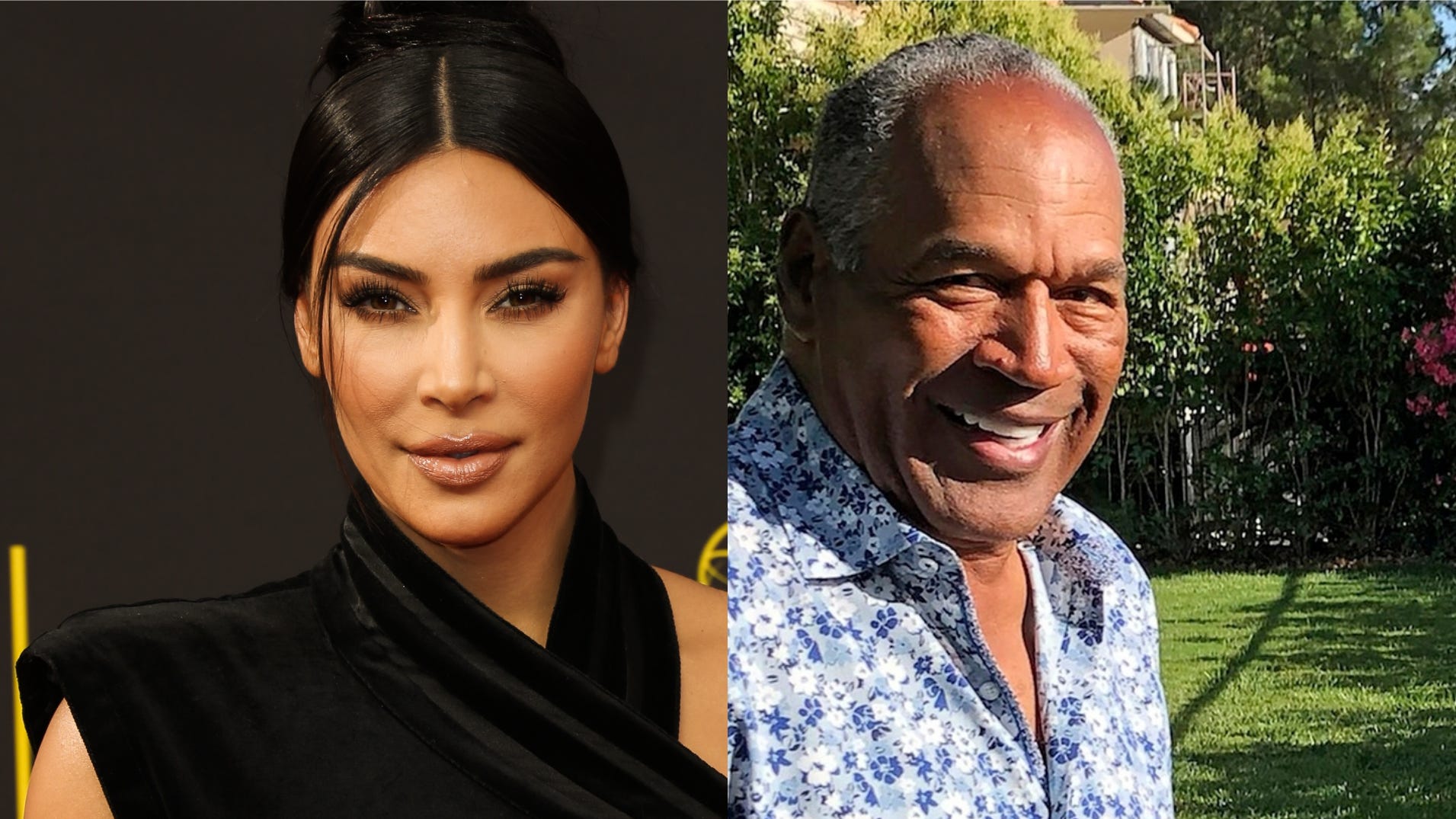 She also shared some never before heard details from back when the infamous trial took place.

As you probably know, Kim’s late father, Robert Kardashian was part of OJ’s legal defense while her mother, Kris Jenner was a close friend of Nicole Brown Simpson prior to her death.

At the time Kim and her siblings were all much younger and now, she is opening up about their experience as kids.

‘The week before that happened we were all in Mexico together at a family trip, the Simpsons and us — then this happening was kind of unimaginable. Then having your dad take one side and your mom take the complete opposite side. I mean, I remember answering the phone. It was dinnertime and we were all sitting down, and I answered the phone and it was a call from jail. It was OJ, and I handed my mom the phone because he wanted to speak to her. I just remember them getting into it. My mom was extremely vocal on her feelings,’ Kim shared.

She went on to admit that ‘It kind of tore our family apart I’d say for the whole time of the trial. Kris believed that her friend was murdered by him and that was really traumatizing for her. And then we’d go to my dad’s house and it was a whole other situation there. It would be like [OJ’s lawyers] my dad, so we really didn’t know what to believe or whose side to take as kids because we didn’t want to hurt one of our parents’ feelings.’

The Kardashian kids even got to see the trial in person since their father took them to court at the time.

Apparently, he did not even tell Kris about it, simply taking them out of school that day.

While Kris Jenner was sitting with Nicole’s parents in court, Kim and Kourtney were sitting right behind OJ, getting ‘death stares’ from Kris that they tried their best to avoid.