KUWTK: Khloe Kardashian Jokes She Met Simon Huck ‘Five Faces Ago’ In Response To The Criticism She Looks Unrecognizable In Every Post! - yuetu.info 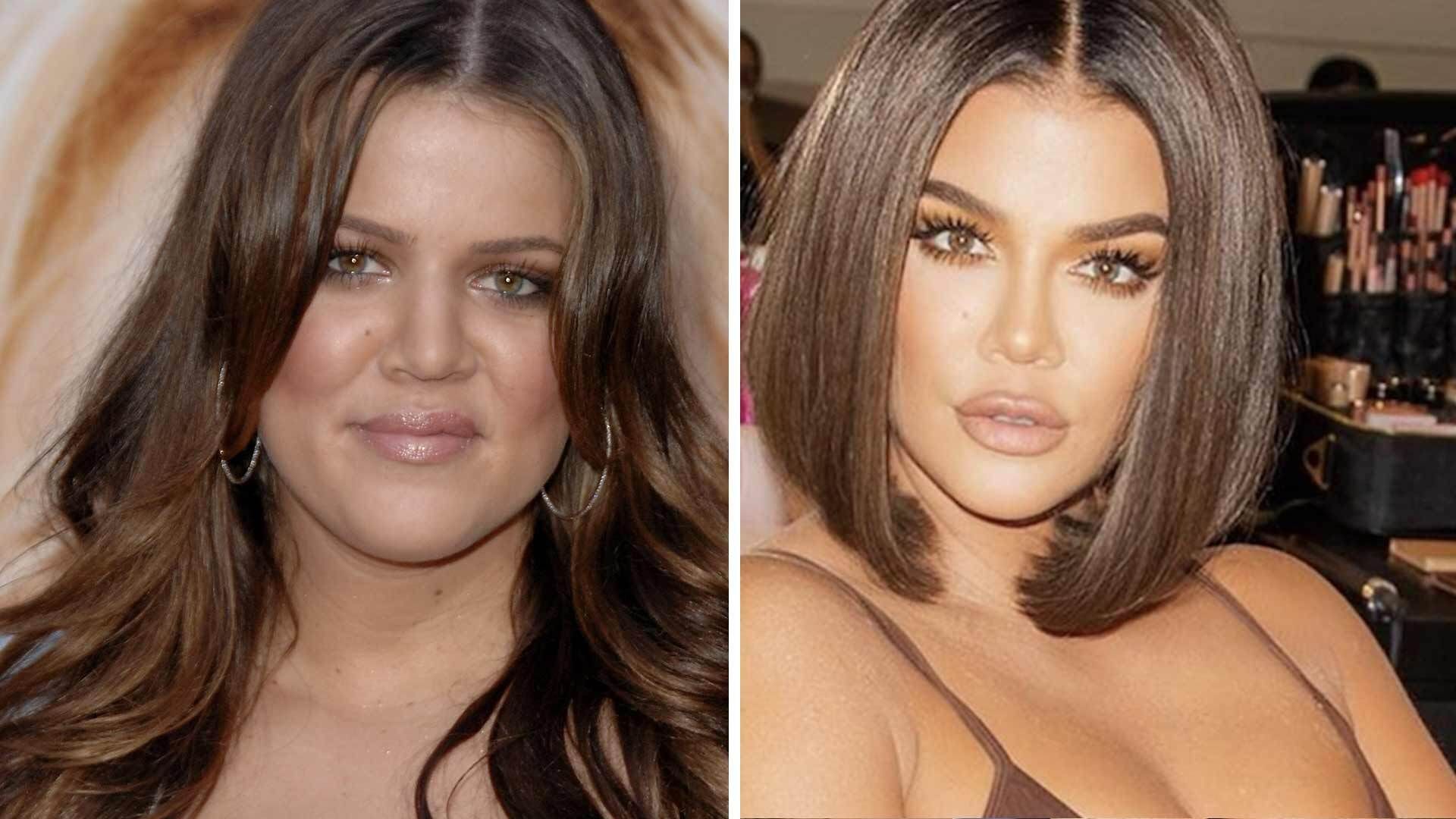 Khloe Kardashian knows when to take herself seriously and when not to, especially when it comes to social media criticism! For instance, for a while now, a lot of people have been pointing out just how different she looks in every picture she posts on her platform and instead of getting mad about it, Khloe is owning it!

While on Simon Huck and Melissa Gray Washington’s new podcast, Emergency Contact, Khloe Kardashian jokingly used her different beauty phases throughout the years as a measure for the time she’s known her pal, Simon!

That’s right! Khloe laughed off her critics’ rude remarks regarding her looks.

The KUWTK star could not exactly remember when she met Simon Huck but she could definitely approximate the time based on her changing ‘faces.’

This just proves, once again, that Khloe is pretty much immune to criticism after so many years in the spotlight and she can easily make light of the mean comments she always gets.

Just in August, Khloe posted a pic of her and her daughter, True and a lot of users accused her of looking unrecognizable – again!

Man this heat wave is intense!! Isn’t it October??? Lex, This ones for you 😉

Despite this constant theme in her life, the reality TV celeb insists she’s never done any plastic surgery, with the exception of fillers.

One insider shared with HollywoodLife that ‘She swears she has not done any fillers at all, she says she is still scared since the last time that she did fillers (in the face) she hated them that much. Khloe has nothing against lip fillers either, they just are not for her. She tried them in the past and hated them and she has always said she won’t go there again.’