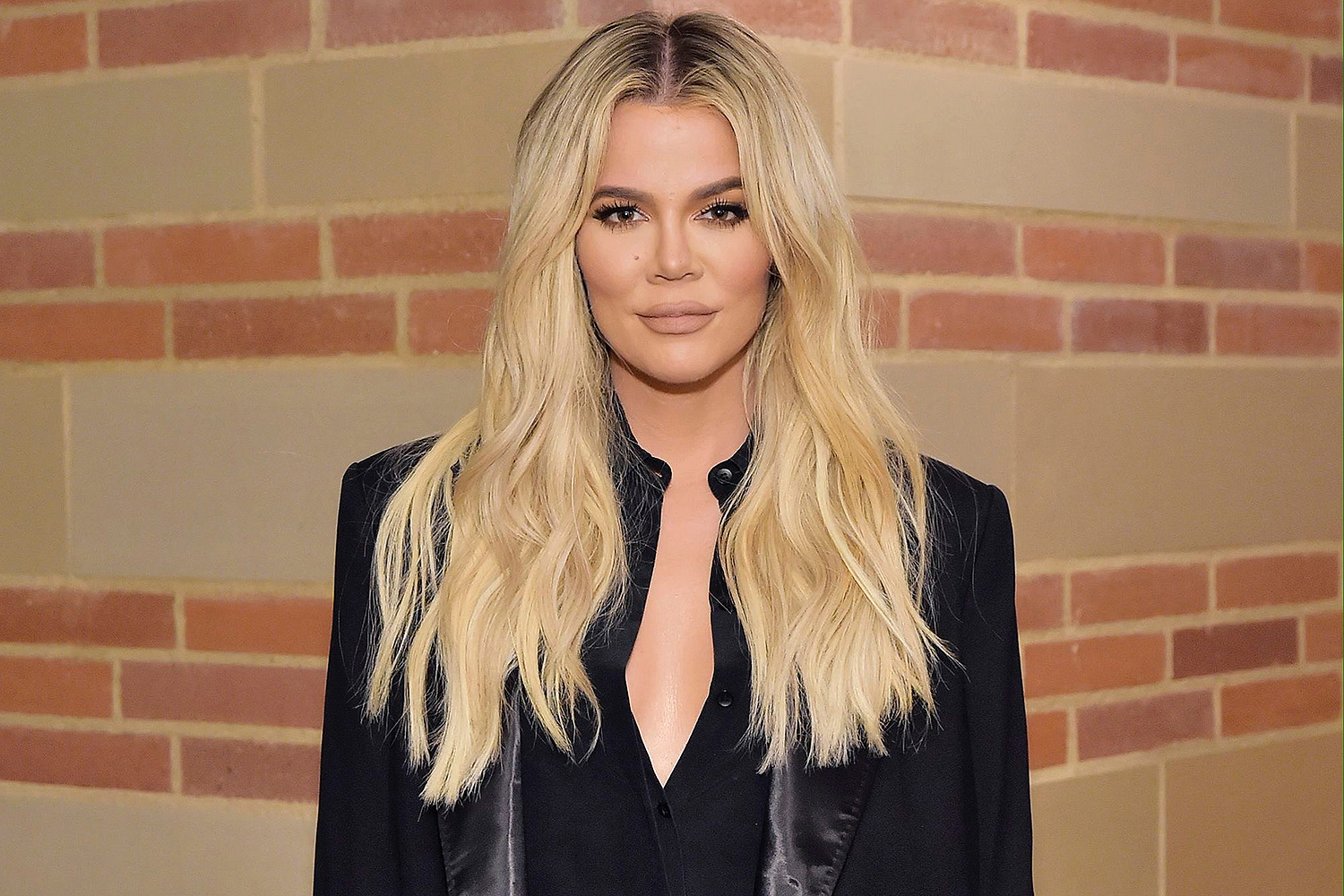 Khloe Kardashian is often the target of internet trolling and criticism but the Keeping Up with the Kardashians star claims that those kinds of comments don’t affect her at all! Here’s why!

As fans know, Khloe Kardashian’s pictures on her platforms usually get the same kind of reactions, most often regarding her appearance being different every time to the point that some claims she’s unrecognizable with every new post she shares!

But, at the end of the day, whether people are leaving cruel messages or keeping their opinions to themselves, the reality TV star doesn’t really care.

However, that wasn’t always the case for her.

During a new interview with Elle, Khloe shared that in the beginning of her TV career, she would get shocked by all the negative comments received from total strangers.

This means that, at first, the hateful comments would ‘definitely bug’ her at the time because she herself could never ‘shame someone or be negative.’

‘Now I really don’t care. Maybe if I’m having a bad day. But typically, I would say 90 percent of the time, it doesn’t affect me. Sometimes I have to f**k with people a little bit… I try not to! I try to behave, but sometimes they’re just asking for it,’ Khloe told the publication.

Lately, Khloe Kardashian has also been thinking about the fact that the series that made her famous enough to even get so much random hate, is coming to an end.

Sure enough, she feels pretty devastated but at the same time, she can’t help but feel happy as well.

‘It’s hard because I’m not good with change…but that doesn’t mean I don’t need a break… I’m also sometimes afraid to take the break… I know it’s good, I know it’s probably the best thing for all of us. But, it hits me in waves,’ she shared not too long ago.