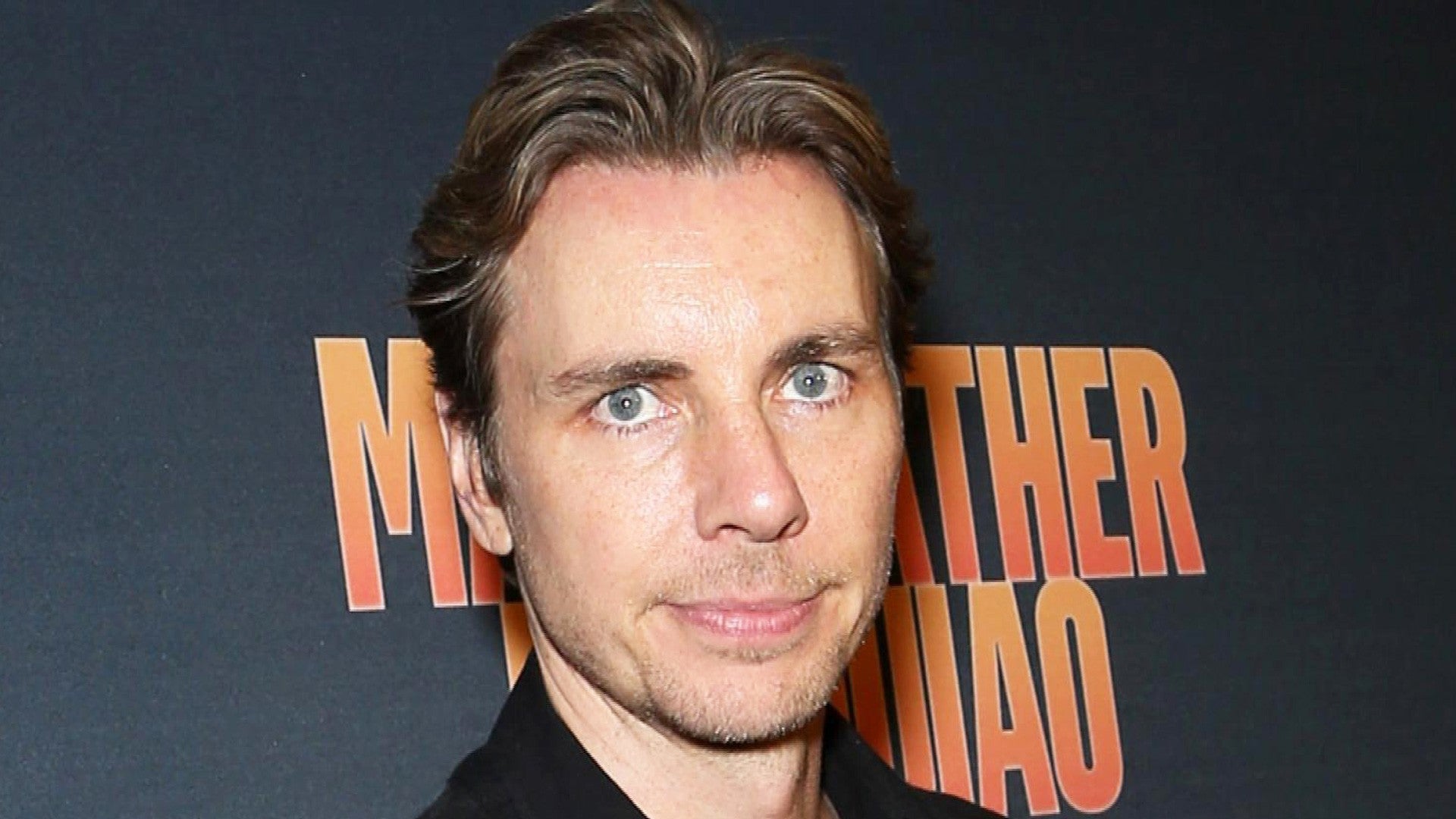 Dax Shepard is a recovering addict. The actor bravely shared his struggle when he revealed that he relapsed recently.

Dax suffered from an injury to his right hand and then got into a serious motorcycle accident. He was prescribed Vicodin but started using other prescription pills that he got on his own.

He revealed on his podcast that he was on the pills for over two months. He was able to work and act normally, but he realized he was slipping again when he was on Oxy and lying to people.

He was called out by his podcast co-host and friend Monica Padman which he then admitted that he was using again.

The 45-year-old began to go to AA meetings and suffer from withdrawal. He apologized to his family, friends, and listeners for his actions.

Now, his wife, Kristen Bell is opening up about that relapse.

Dont be a dick. Cc @allgoodfeels

‘The thing I love most about Dax is A) that he was able to tell me and tell us and say we need a different plan. Right? Like we have a plan. If he has to take medication, for any reason, I have to administer it. But he was like, ‘So, we need a stronger plan. I was faltering and I have to do some sort of emotional work to figure out why I wanted to use again.’

Her words get even more inspiring when she reveals why she loves him.

‘One of the main reasons I love him is he’s also addicted to growth. He’s addicted to evolving. And he was like, ‘I don’t want to risk this family and I did, so let’s put new things in place to make sure it doesn’t happen again.’ We’re going back to therapy. I love that he’s addicted to growth and I will continue to stand by him because he’s very, very worth it,’ she explained to Ellen Degeneres.

It’s great to see Dax and Kristen give others hope by sharing his struggle.