Katharine McPhee And David Foster Are Having Their First Child Together - yuetu.info 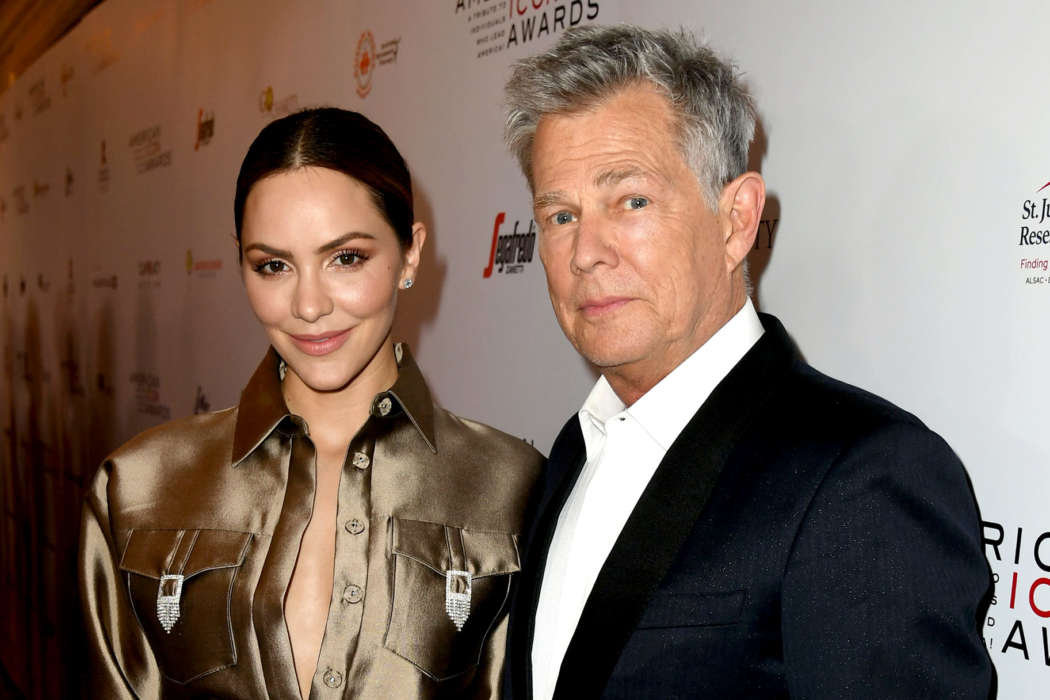 Katharine McPhee is expecting a baby with her man, David Foster. Page Six picked up on a report from People Magazine this week in which it was alleged that McPhee and Foster were gearing up to have their first baby together.

People Magazine got their hands on photographs of the expecting mother showing off her growing stomach as she and Foster grabbed food together in Montecito, California, this Tuesday. This marks the first time that McPhee has had a child, while for Foster, it will be his 6th.

Foster currently has five daughters from his past marriages, including Jordan, Erin, Sara, Allison, and Amy. The couple first got married in a ceremony back in June 2019 where Katharine wore a Zac Posen gown. They had their honeymoon in Italy.

Before she hooked up with Foster, Katharine was married to Nick Cokas, while Foster, on the other hand, was married to Linda Thompson, Yolanda Hadid, Rebecca Dyer, and BJ Cook.

So, this is it, the last post of the #weddinganniversarycountdownkatanddavid Hope you enjoyed. C u next year! And keep loving 🤍

Fans of the couple know that Katharine and David had been talking about having a baby together. While at a Hamptons event earlier this year, the star opened up about how she wanted to have her first baby. The party was for a series of postpartum recovery products, so the singer-songwriter couldn’t help but have babies on her mind.

Reportedly, Foster’s daughters, Erin and Sara, are 100% supportive of David having another baby with a different woman. They claimed they weren’t surprised that McPhee wanted to have a child considering she’s just 35-years-old.

While at the event, Erin said to reporters from Us Magazine that it was easy for everyone to have an opinion on something based on a narrative that wasn’t entirely true. They claimed they were making it “clear” that they loved Katharine, despite some social media users’ remarks to the contrary.

Even though Foster is 34 years older than her, McPhee didn’t see a problem with having a baby with him. More importantly, he has plenty of experience with fatherhood at this point in his life. David also has a grandchild, Valentina, the daughter of Sara.