Kanye West Thanks God And His Fans For His Gospel And Christian Artist Billboard Wins - yuetu.info 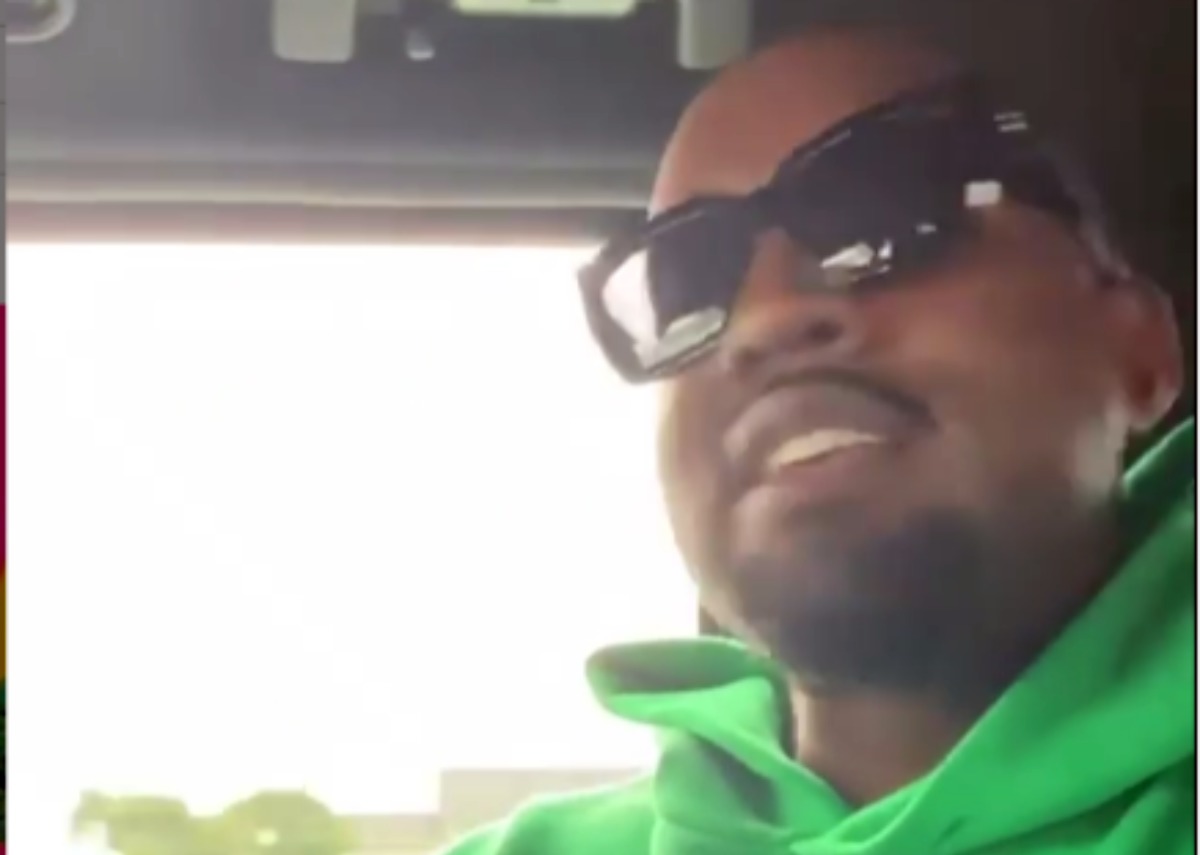 Kanye West thanked God and his fans for his amazing wins at the Billboard music awards. When Kanye West announced he would release a gospel music album (and never sing secular music again) fans didn’t know what to think. Many thought that Kanye was committing career suicide, would become washed up, and was over. Now, Kanye has proved he can accomplish anything that he puts his mind to. Not only was his gospel album Jesus is King a huge success, but he was also nominated for a whopping nine Billboard music awards and won four!

Kanye took home the awards for Top Gospel Album, Top Gospel Artist, Top Christian Album, and Top Gospel Song for “Follow God” and shared a thank you message to his fans. Kanye shared the thank you message on his official Instagram account where he has 3.9 million followers. Kanye thanked God, his fans, and his ‘Christians’ for his success and while many often think of Kanye as someone with incredible self-esteem and who knows his worth, he made it very clear that he is humble before God and attributes his success to God and his fans. Kanye stated the following.

You may see the video that Kanye West shared where he thanked God and his fans for his incredible success along with the caption that he included below.

Thank God for the favor the increase and these YEEZY SLIIIIIIIDZZZZ ⛷ thank Billboard awards for the 9 nominations and 4 wins. Invite me next time and I’ll pull up

Thank God for the favor the increase and these YEEZY SLIIIIIIIDZZZZ ⛷ thank Billboard awards for the 9 nominations and 4 wins. Invite me next time and I’ll pull up

Kanye West recently made headlines for urinating on one of his 21 Grammy statues. It’s unclear if the Billboard music award will meet the same fate as his Grammy.