Kanye West Shocks Fans With How Much He Made Selling Campaign Merchandise - yuetu.info 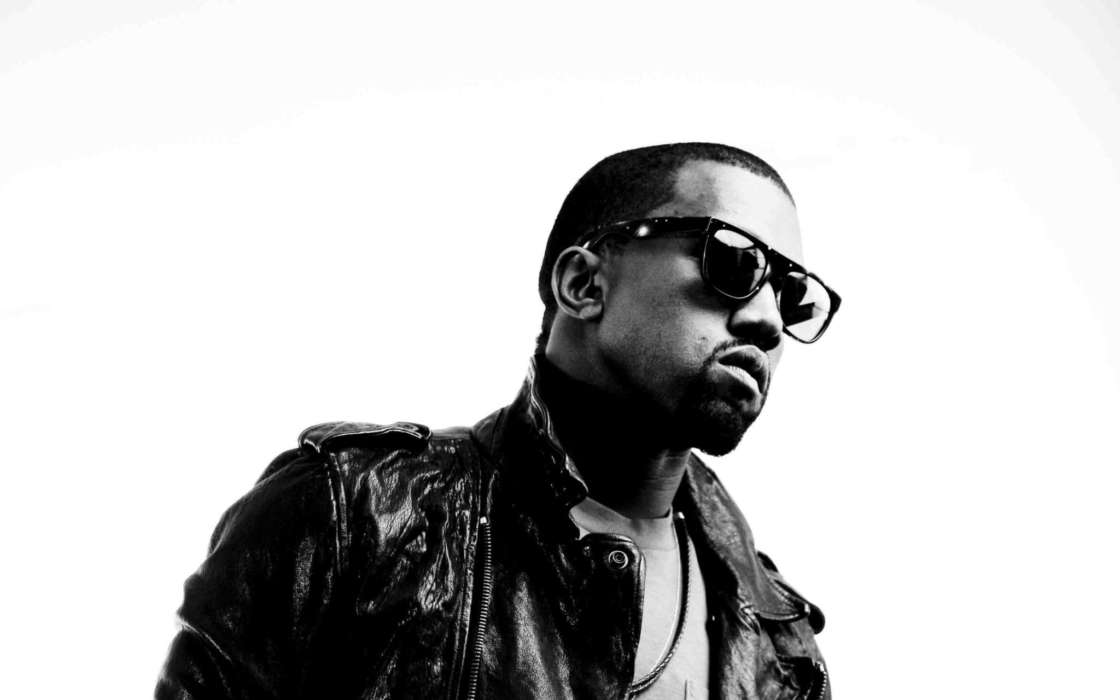 Kanye West is proud of himself for his long list of accomplishments that he has come upon across his decades-long career. Hot New Hip Hop reported today that the rapper managed to go from being $53 million in debt to building a massive empire surrounding not only his music but also his notorious Yeezy brand.

Reportedly, Yeezy is worth $5 billion, at least according to himself, and after his 10-year deal with GAP was revealed, the artist has said that he now has more than $5 billion in the bank. It’s not clear how much money the rapper really has because other outlets have questioned it, including Forbes.

Furthermore, Kanye shocked his fans and followers when he revealed that he would be going up against Donald Trump and Joe Biden this year. Back in July, the rapper said he was starting his campaign for the presidential seat and many people were in disbelief.

Now, West has been busy promoting his merchandise to help support his presidential run. Some of the items he has released include things like items, accessories, as well as other products he has sported over the last few weeks.

KANYE 2020 VISION PURPLE HAT SOLD THE MOST BY FAR PRAISE GOD THANKS YOU GUYS FOR YOUR SUPPORT pic.twitter.com/I6Uj8qrntQ

According to Hot New Hip Hop, some people weren’t happy with the fact that Kanye charged so much for things like hoodies and baseball caps, but either way, the rapper managed to make over $800,000 in just one day yesterday.

The Yeezy creator wrote on his account that his “Kanye 2020 vision purple hat sold the most by far.” The rapper went on to thank his fans and friends, as well as God, for bringing him good fortune and success during such troubling times.

After fulfilling 6,000 orders, Kanye managed to score around $864,890, and considering he’s already fairly wealthy, regardless of whether he’s just a multi-millionaire or a billionaire, it’s clear Kanye is continuing to expand his brand.

As it was noted above, the rapper unveiled a new collaboration with GAP this year, and it was reported that the stock of the company went up soon after.