Kanye West And Kim Kardashian Jet Off To Dominican Republic For A Short Break - yuetu.info 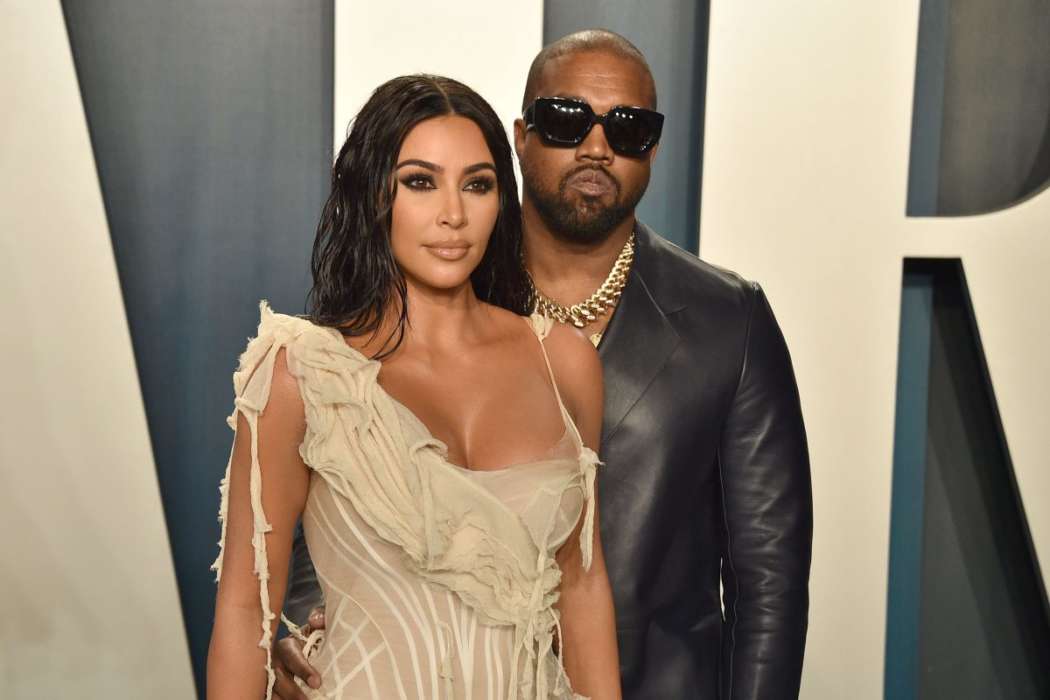 Kanye West and his wife, Kim Kardashian, are taking time away from their busy careers to enjoy a vacation in the Dominican Republic, a report from Hot New Hip Hop revealed today. As most know, the rapper announced his presidential campaign earlier this summer amid other projects, including a recent collaboration with the clothing company, GAP.

The outlet claims that the rapper and Kim were in the Dominican Republic back in August of this year, and it looks like they’ve gone down there again amid the upcoming election which is in November. The couple brought their kids as well.

On the 7th of October, Kanye was on Twitter to share his latest collection of merchandise supporting his campaign, and the rapper even pretended to put a hat on Kamala Harris as she debated Mike Pence in the vice presidential debate.

Dinner Dates in the DR 🌊

In other news, Kanye recently came out to dispel rumors that he and his wife were gearing up for a divorce. As most know, rumors of their relationship’s demise began to pile up after Kanye put his mother-in-law, and Kim, on blast for trying to “lock him up.”

Furthermore, Kanye revealed earlier in the year that he contracted the coronavirus, and Kim shared in a new interview what it was like to take care of her sick husband. During a chat with reporters from Grazia, Kim claimed that no one knew what was going on with him when he was sick.

She said she had her four children in the household and no one around to help her, moreover, she had a husband to take care of as well. The star said it was difficult because of the uncertainty and the unknown.

According to the reality star, changing the rapper’s sheets with gloves and a face shield was a weird thing for her to go through. She described it as a “really scary time.”

Kanye isn’t the only celebrity to catch the virus. Earlier this year, Kevin Hart joked that he caught it as well around the same time as Tom Hanks who was the first Hollywood star to reveal his positive diagnosis.