Kailyn Lowry Says That One Of Her Baby Daddies Humiliated Her By Asking For A Paternity Test! - yuetu.info 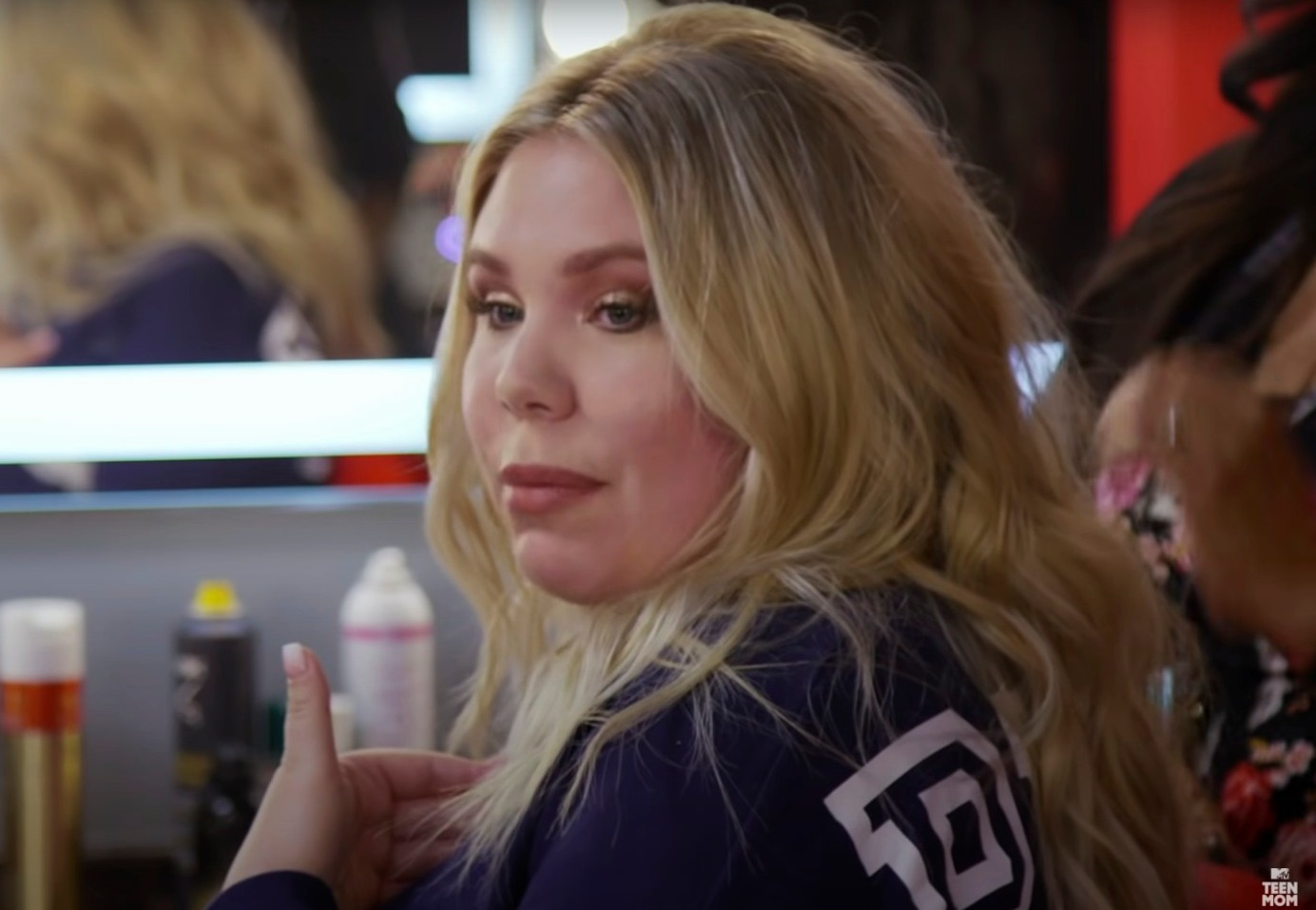 As fans know, Kailyn Lowry is a mother of four boys, with three different baby daddies! That being said, the Teen Mom star revealed that one of them humiliated her by asking for a paternity test!

The reality TV star was a hundred percent sure the child was his, which is why she felt so embarrassed and disappointed in him for asking something like that from her.

That’s right! Kailyn Lowry revealed that a father of one (or two) of her four sons was not at all convinced at first that the baby was his.

Those who have watched Teen Mom know that Kailyn shares her offspring with Jo Rivera, Javi Marroquin and Chris Lopez, the latter being the dad of the youngest two of her sons.

While on the Baby Mamas No Drama podcast with Vee Rivera, who is currently married to Kailyn’s ex, Jo Rivera, the ladies discussed the topic of having paternity tests mandatory at birth.

That is when Lowry revealed that ‘I definitely had my own experience with this. I know who I slept with, I never questioned any of my kids’ dads, not one of them.’

Vee went on to point out that all of her boys are ‘copy and paste images’ of their respective dads and Kailyn definitely agreed.

Kailyn then revealed that ‘I had to get a DNA test done and it was against my wishes. I knew who I slept with, I knew who the father was. But he didn’t believe it. I go into the DNA place and she said, ‘Okay, so, you don’t know who the dad is??’ She flat-out asked me. When I tell you the humiliation that I felt, because I knew who the dad was, I didn’t question that. That was never a question in my mind.’

The Teen Mom star acknowledged that some women may indeed lie but she insisted that she would never do that.

Not only is she apparently not that type of person but also she argued that since she is in the public eye, she would never put herself in a position where she doesn’t know who the dad of her child is.