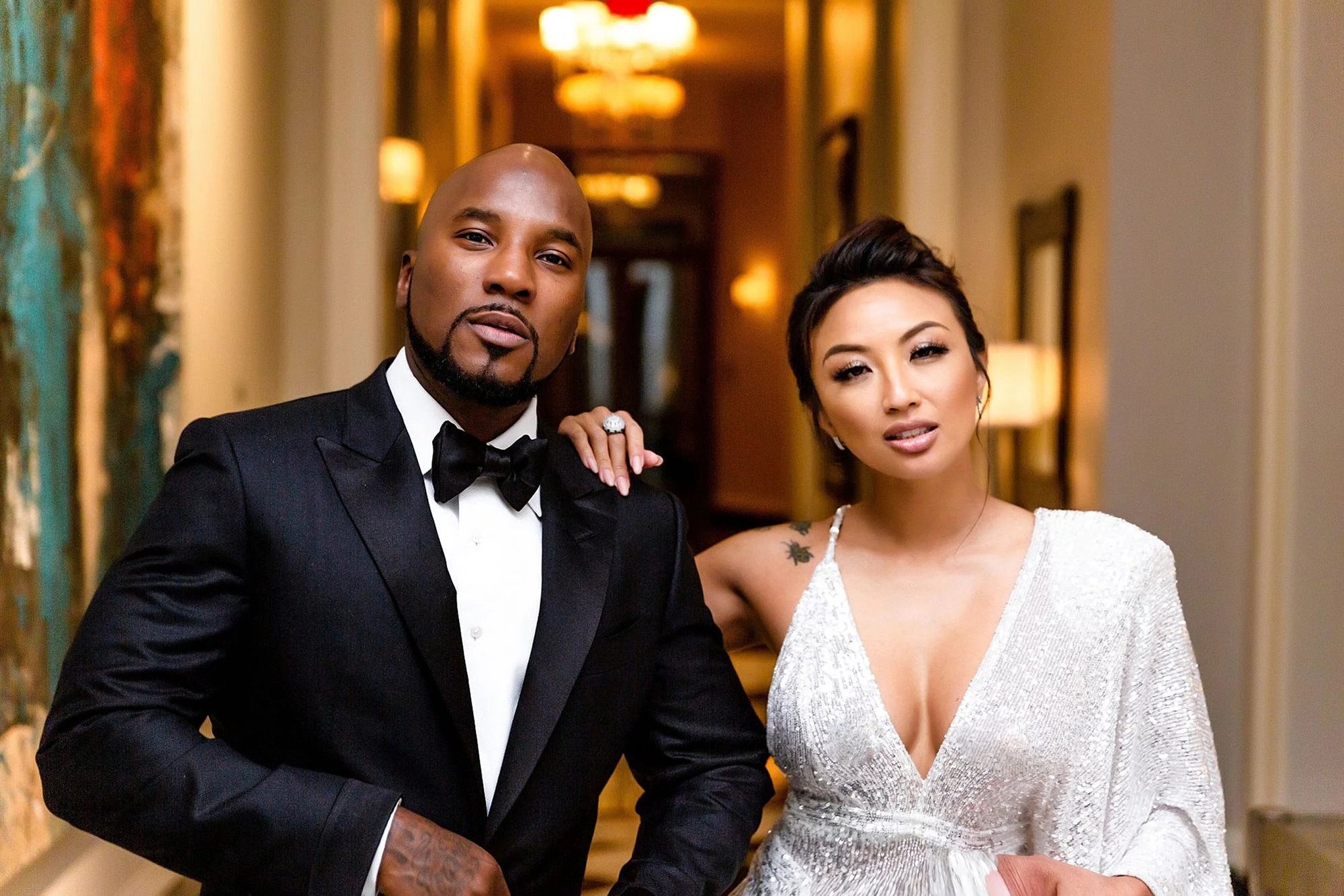 Jeannie Mai has revealed that she will submit to future husband Jeezy when they get married. Her comments about becoming a “submissive wife” surprised many of her followers and made some noise on social media.

The TV personality opted to clarify things with a caption posted on social media: “By giving the power to have someone lead in your life is power in itself. The power to relinquish control. You “willingly submit” not “forcibly submit. …Speaking of submissions, submit them votes Monday night 😉 #TeamDreamofJeannie #DancingWithTheStars.”

Her backers rushed in the comment section to show love and support. One of them wrote, “It’s absolutely nothing wrong submitting to the man that you expect to lead you. If you’re marrying him then I hope you would trust his ability to lead 🥴.”

A second follower chimed, “I knew exactly what you meant by submit! Allowing your husband to lead the way is showing a level of commitment and trust some can’t understand. #teamdreamofjeannie.”

By giving the power to have someone lead in your life is power in itself. The power to relinquish control. You "willingly submit" not "forcibly submit." …Speaking of submissions, submit them votes Monday night 😉 #TeamDreamofJeannie #DancingWithTheStars

A third commenter was a bit more critical and said that the media personality has changed quite a bit when compared to her first marriage that ended in a divorce: “We get it, you found the black man your always wanted, you gonna get pregnant unlike what you told the first husband and you gonna let him lead your home. Okay we get it. Congrats.”

Another social media user does not agree with the idea of submission: “Word it however you want. I don’t submit to anyone to LEAD my OWN LIFE. My life is in my own hands. Love, respect, and trust my partner I will. As I expect the same from him❤️.”

This Instagrammer went in the same direction with: “I saw her response and she really get on my nerves. Now she dating brothers she has all the answers for her “sisters” as she said. Who cares. Keep your business to yourself.”

Ooooh I get to celebrate these dance moves for the rest of my life 🥰🤩 Happiest Birthday King. Let's make every day feel like your born day 👑 Psst don't kill me, I can't keep this magic to myself 😆🕺🏿

A sixth observer blamed the hip-hop artist for all the drama that is going on: “I bet Jeezy has been in her ear telling her black women are to independent… they never submit… and a bunch of other B.S but who knows 🙄.”

Mai is a free spirit and has never shied away from hot topics, she deserves credit for not backing down.