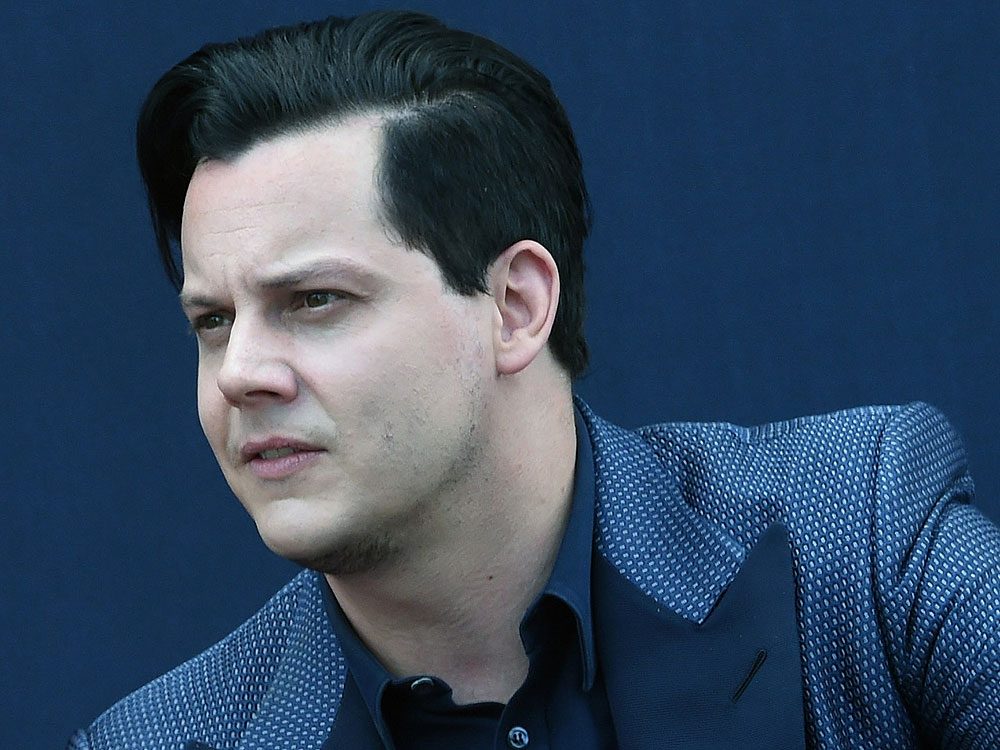 This weekend, Jack White, the White Stripes guitarist, paid tribute to Eddie Van Halen after the news of his death was revealed, Page Six reported today. The 45-year-old took to the stage where he served as the musical guest and performed the track, “Lazaretto,” which earned Grammy nominations back in 2015.

Reportedly, Jack White never played a song from Eddie Van Halen and the band he belonged to, Van Halen, but he did play with a guitar that the iconic guitarist had designed. In an Instagram post, Jack wrote that he thought it would be a “nice gesture” to use the guitar Eddie had helped create.

i thought it could be a nice gesture for me to use this blue eddie van halen model guitar for one of the songs tonight on SNL. the guitar was designed by eddie (with a few customizations i had added). eddie was very kind to me and saw to it that this guitar was made for me to my specs. i wont even insult the man’s talent by trying to play one of his songs tonight. thanks again eddie for this guitar and rest in peace sir.

Jack went on to say that he would’ve liked to play a song from Van Halen but he didn’t want to insult the man by even trying. “Thanks, Eddie for this guitar and rest in peace sir.”

As it was previously reported on Tuesday, Van Halen passed away at the age of 65 after fighting with throat cancer. Back in the early 1970s, Eddie and his brother founded the band which went on to become one of the most successful groups of the 1970s and 1980s.

Eddie was the primary songwriter and guitarist for the group until he died. Regarding The White Stripes singer’s SNL performance, White also played the song, “Ball and Biscuit,” as well as the song on which he collaborated with Beyonce Knowles, “Don’t Hurt Yourself.”

According to Page Six, Jack White replaced the country star, Morgan Wallen, 27, who had to reschedule his performance on account of the coronavirus restrictions. Earlier in the week, it was reported that Wallen had been seen on TikTok celebrating in groups of people.

The video went viral on social media, accruing over 3.7 million views, and while it’s not clear if this was the reason for his appearance’s rescheduling, some outlets suggested it must’ve been the root cause.

NBC and other networks have been subjected to strict coronavirus protocol as a way of heeding government regulations so their programs can continue to air.