Here Is How Demi Lovato Feels About Max Ehrich Publicly Bashing Her After Broken Engagement - yuetu.info 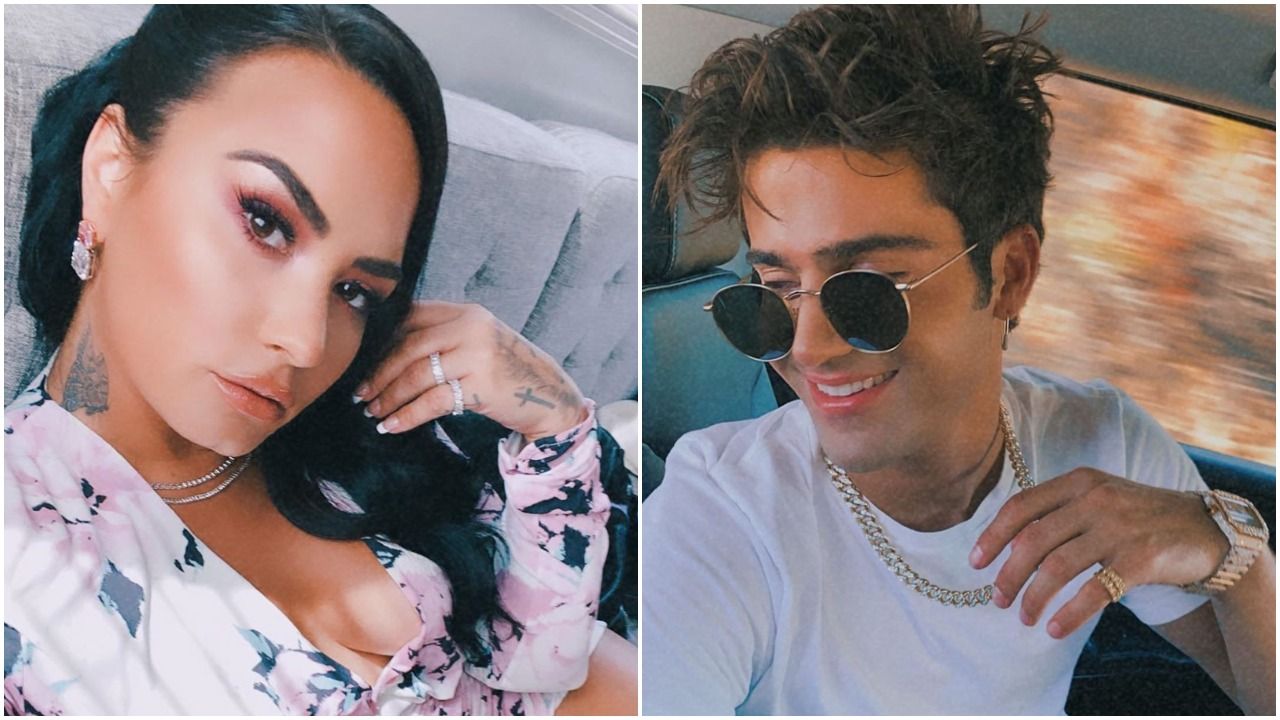 Demi Lovato has posted subliminals and shared a song speaking about her broken engagement to Max Ehrich. However, Max has refused to be silent about what he thinks was an unfair relationship in which he felt used.

When the news first broke, the soap star revealed that he found out about it while on set of a new movie. He said that he was not privy to Demi wanting to end things.

Max seemingly went on to refuse to accept the break up until he’s told by Demi herself.

After she dropped her new song Still Have me, Max took to Instagram Live where he ranted about feeling used, believing he had found true love, and even referencing Ariana Grande and Pete Davidson’s broken engagement.

This all comes after Demi’s loved ones were suspicious of Ehrich’s intentions and felt that he may be with Demi for the wrong reasons.

Although Lovato hasn’t released an official public statement, sources close to her are revealing how she is feeling.

‘She is really disappointed that it has gotten to this point with Max. Breakups are never something anyone wants to deal with, and the way Max is reacting and the fallout of it all is heartbreaking,’ the insider told Hollywood Life.

‘They had something and Demi was really happy and then she learned more about him and the magic they had soured very quickly. Sure, [the break-up] has led to a song, but it has led to something more and that is hurt feelings all around. he hopes all this will pass soon and she can focus on everything else that is happening in her life. She doesn’t want heartbreak; she wants to be in a great situation in her life and getting over this relationship will be a good start. Hopefully for Demi, Max stops talking about it.’

Do you think Max is justified in his actions?