Hailey Baldwin Gets Special Justin Bieber Tattoo On Her Left Ring Finger - Check It Out! - yuetu.info 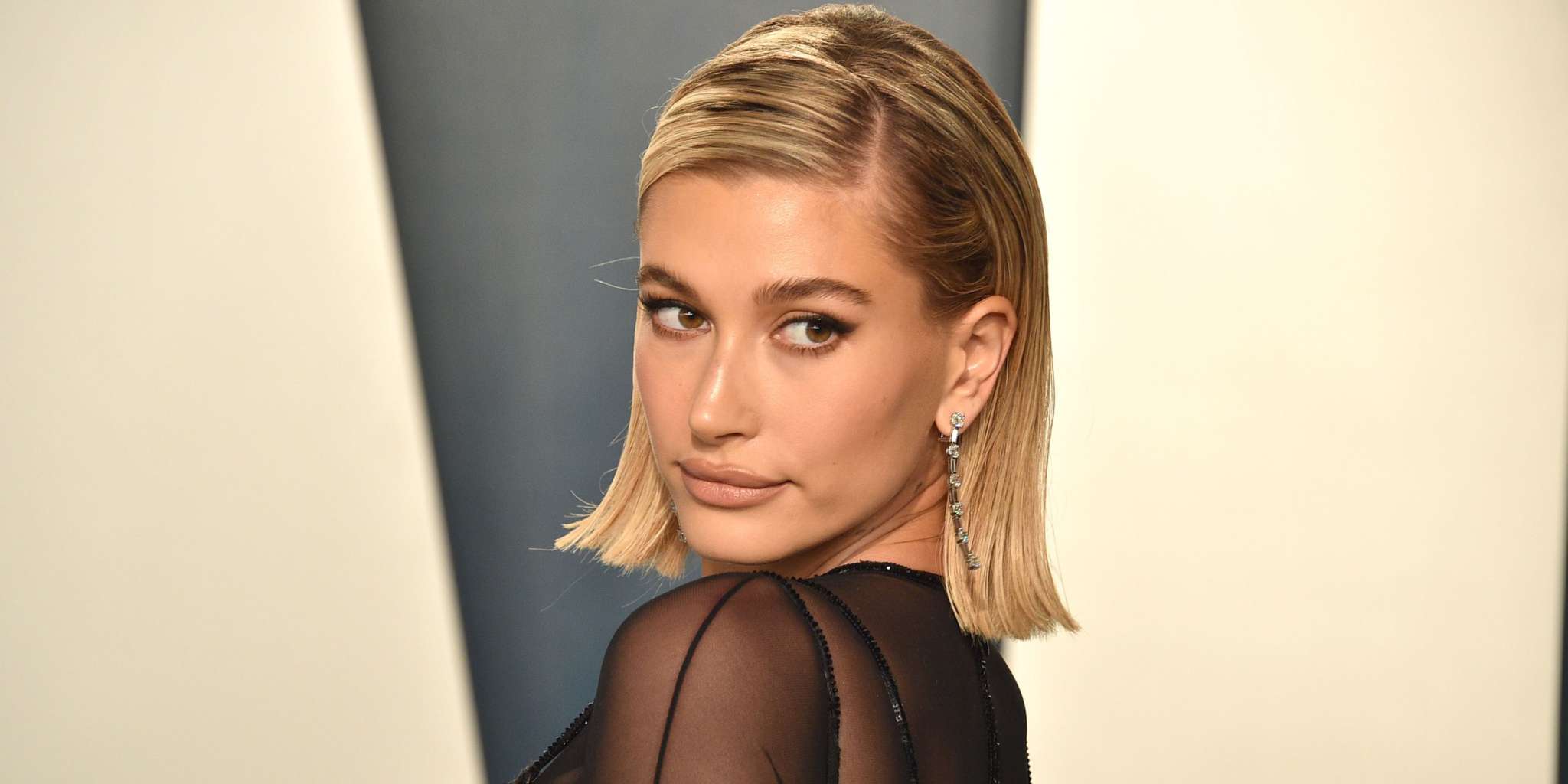 Hailey Baldwin and Justin Bieber continue to be couple goals and the supermodel wanted to, once again, make that very obvious as well as permanent! As a result, she decided to get her singer husband’s initial tattooed on her ring finger!

Usually, most married pairs feel like the wedding band is enough of a symbol of their love and commitment but it turns out that Hailey wanted to go one step further!

That being said, tattoo artist Mr. K from Bang Bang Tattoo in New York City, took to IG to show off their newest client’s ink work on their platform!

Sure enough, they also tagged the model and the singer in the post’s caption that reads: ‘J is for @justinbieber and beleza ‘beauty in Portuguese.’ It was a PLEASURE for your trust on this meaningful piece @haileybieber.’

Sure enough, as the caption also mentions, Hailey got a second tattoo as well – the word ‘beleza’ along the side of her neck.

As for the ‘J,’ it can be seen on Hailey’s left ring finger alongside a sparkle that makes it seem like the letter is shining in a cartoon/illustration-like style. So pretty!

This comes a month after Hailey and Justin celebrated one year together as a married couple.

To mark the special anniversary of their wedding, Hailey posted a number of black and white pics from the nuptials and wrote alongside them: ‘1 year ago we had the best wedding. Wish I could live that day over and over.’

In the comments, Justin showed her some love as well, writing: ‘Hailey Bieber. I’m so lucky to be YOUR husband! You teach me so much every day and make me such a better man! I’m committed for the rest of our lives to empower you to be the kind of woman God’s called you to be! My heart’s to enable you to achieve all your wildest dreams! I promise to always put you first, lead with patience and kindness!! Happy anniversary my beautiful sweet girl.’