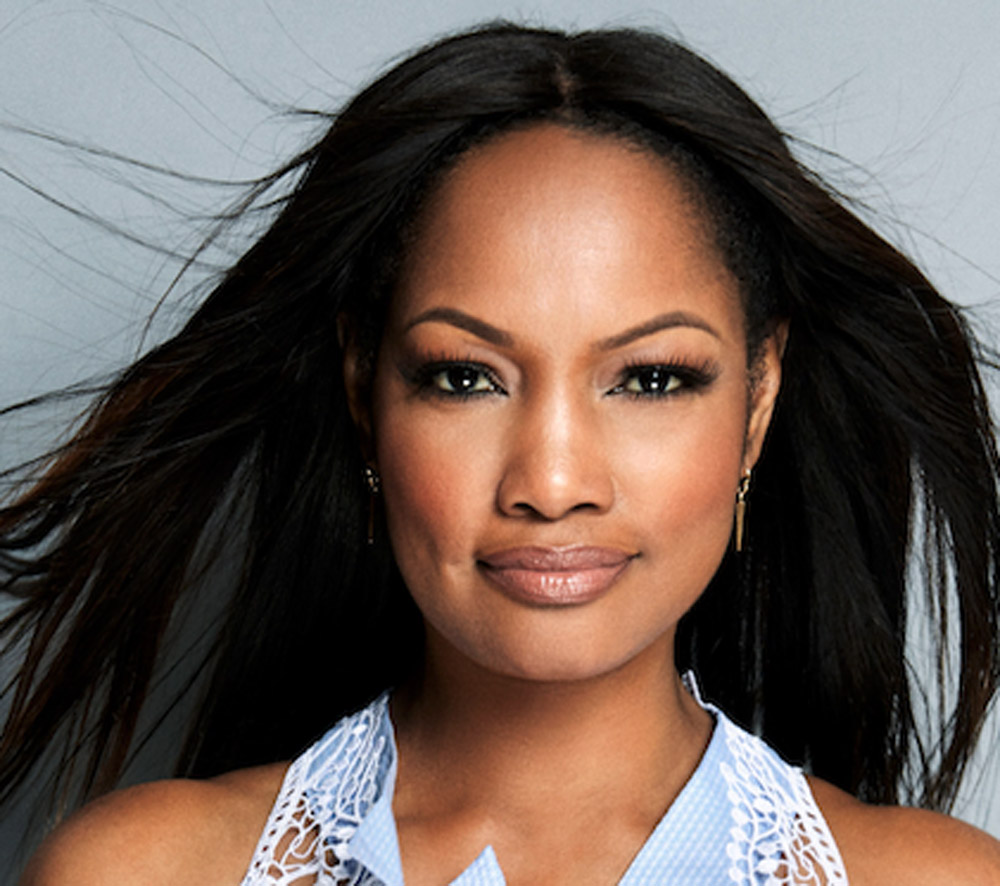 Garcelle Beauvais made fans nervous when it was revealed that Denise Richards quit Real Housewives of Beverly Hills because she revealed they made a pact that if one doesn’t go back — the other doesn’t either. However, she’s decided to change her mind and go it alone.

Garcelle recently opened up about her decision to come back for another season of the show. She was also frank about being nervous considering how last season went.

As Denise’s last installment storyline played out, it’s true what they say about a newbie’s second season being their worst.

Beauvais chatted with Entertainment Tonight where she said: ‘I am returning to the Housewives, yes. You know, you gotta be a little, a little brave. A little scared. A little ready. I mean, it’s all those things, and I say it with a laugh because I’m ready, but you’re never really ready.’

The new co-host of The Real that she received a warning from Lisa Rinna to watch her back due to the second season tradition.

As far as her going it alone this time, she definitely wishes that her friend for many years chose to return.

She is holding out hope that Denise may agree to a catch up lunch on-camera with her but if she doesn’t — the two are still very good friends in real life.

She did admit that she was surprised by some of the ladies’ shady responses when it was announced that Richards has left the building.

Garcelle also said that the Lisa she knew before joining the franchise was nice and supportive.