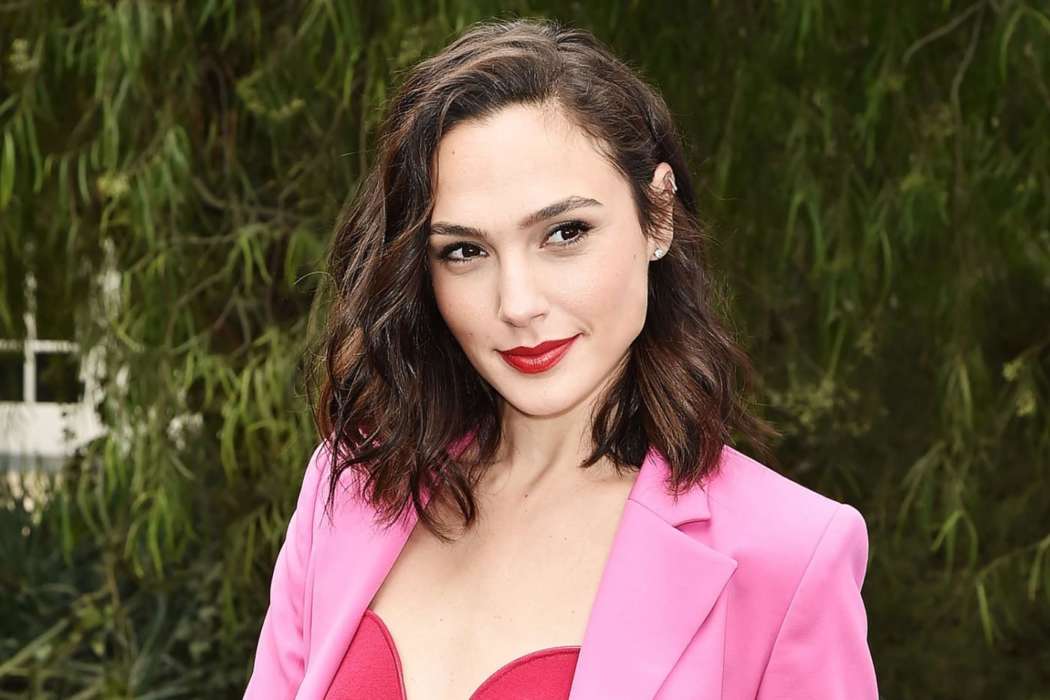 Fans of Gal Gadot, unfortunately, will remember earlier this year when she dropped an Instagram video in which she and a pile of other celebrities sang the song, “Imagine,” which didn’t go down well on social media. In fact, fans widely hated it and it was mocked online for a few weeks.

At the time, users argued that it wasn’t the right time to post such a video on social media, with others claiming it was more about keeping the celebs in the spotlight rather than trying to make anyone feel better about their situation.

According to a new report from Vanity Fair which just wrapped up an interview with the Wonder Woman star, Gal Gadot said she just tried to “do a good deed” but it didn’t go over well with social media nor her fans.

Gadot said her intentions were in the right place, but it just wasn’t received in the way she had hoped. The star went on to say that she was just trying to share positivity and “send light and love into the world.”

Thank you for having me @vanityfair and shooting the cover in one of my favorite places in the world. … Photographed by: @dudihasson1 Makeup by : @naorappel Hair by: @sagidahary Styled by: @noa_rennert

As it was previously reported, the 35-year-old, Gadot, sang John Lennon’s “Imagine” alongside people like Will Ferrell, Mark Ruffalo, Kristen Wiig, Sia, Natalie Portman, Norah Jones, and others. It was released in March right around the same time as the quarantine lockdown which saw most of the world shuttered for months.

According to Gadot, she had started it with a few friends, and then when she spoke with Kristen Wiig, whom she described as the “mayor of Hollywood” (because everyone loves Kristen), a lot of other people were added to the mix.

As it was previously reported, the video wasn’t received positively by fans, who claimed the theme of the song was hopelessly ironic to the point of offensiveness. For instance, users suggested it was hypocritical for celebrities to talk about not having any possessions while living in multi-million dollar homes.

During her chat with Vanity Fair, Gadot went on to claim she could “only say” she wanted to do something good, but “it didn’t transcend.”