Fetty Wap Asks Fans For Their Respect Amid The Shooting Death Of His Brother - yuetu.info 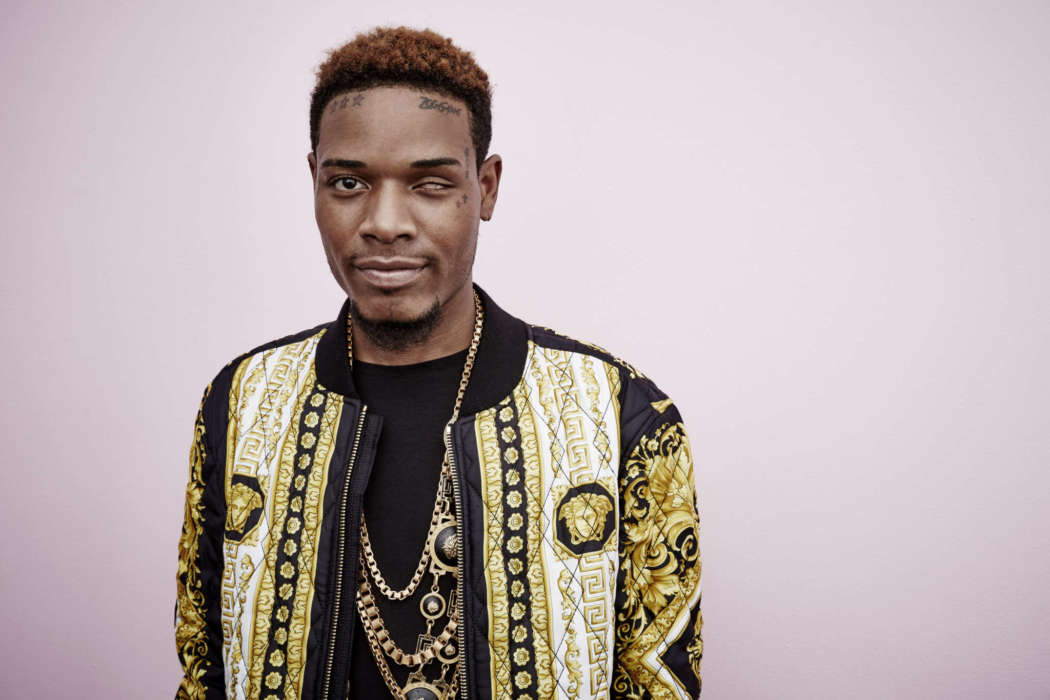 Fetty Wap took to his social media this week to ask his fans to respect his privacy after the news broke that his brother was fatally shot. Page Six says the 29-year-old “Trap Queen” singer announced the news of his brother’s death online.

Twyshon Depew, his brother, whom Fetty referred to his as his twin, passed away this week. The rapper wrote on his account that he tried calling him a number of times, and he noticed there was something wrong when it rang more than three times and then went to voicemail.

The “1738” artist went on to say that he thought he would’ve been able to get his little brother out of the neighborhood he lived in while he still had a chance, but it never happened. Additionally, Fetty shared with his fans that he wasn’t “ok” after hearing the news.

Fetty Wap urged his fans in his stories not to ask him if he was ok, because he’s not. The rapper says he has lost so many of his friends over the years but it’s starting to feel normal. Fetty says it’s like it’s 2017 all over again.

I love you lil bro my twin … R.I.P 💔🕊… I failed you bro I’m sorry … I keep calling ya phone and you won’t pick tf up and that shit never ring 3 times now it’s straight to vm I love you lil bro I really thought I could get you out before I ever had to make a post like this lil bro like wtf

Reportedly, the 26-year-old was shot and killed at 9:00 pm on Thursday night. The South Passaic Daily Voice was the first to report that he was privately taken to St. Joseph’s Regional Medical Center where the medical professionals pronounced him as dead.

As fans of the performing artist know, Fetty Wap released a number of songs back in 2015 that made him a huge success in the music scene. At the time, it appeared as though the artist wasn’t capable of releasing a song without it being a hit, however, his career soon began to dwindle.

Since then, the rapper has mostly been in the entertainment news headlines for other reasons, including his various baby mommas as well as his marriage to Leandra Gonzalez, which occurred in Toronto, Ontario, Canada.

TMZ reported earlier this year that the couple finalized their divorce on the 4th of September. No one knows what led to their breakup, specifically, but most believe it had something to do with infidelity.