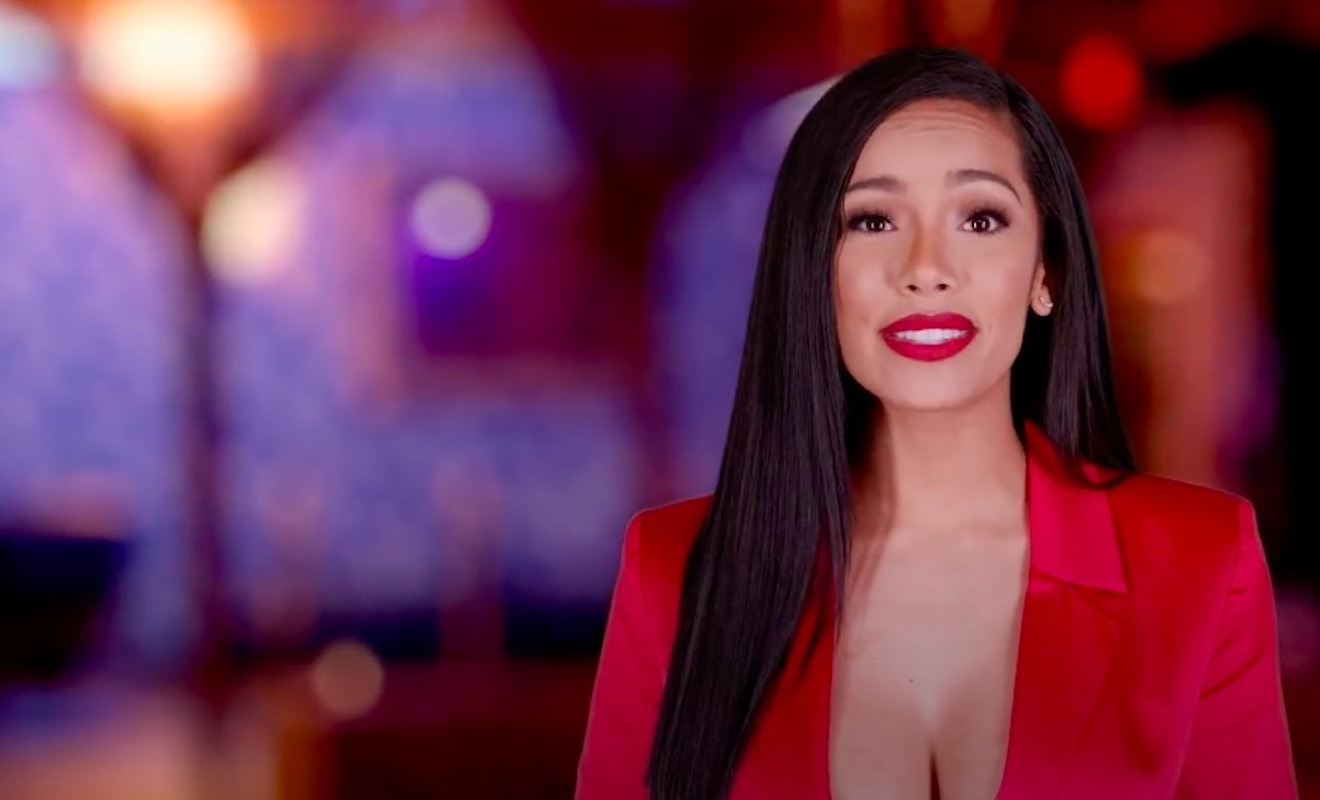 Erica Mena dropped a photo on her social media account in which she is with a friend. She wishes the lady a Happy Birthday, and she dropped a message for her in the caption in order to mark the important event.

But fans freaked out for a specific reason – at first glance, some fans believed that the lady is Nicki Minaj! You probably know that Nicki used to date Erica’s hubby, Safaree.

‘Screaming HAPPY Birthday To A King ♥️🌹 @k_king1015 !!! Love you to the moon and back, Boo thang. 🌹Go Off Today Like Everyday,’ Erica captioned her post.

Screaming HAPPY Birthday To A King ♥️🌹 @k_king1015 !!! Love you to the moon and back Boo thang. 🌹Go Off Today Like Everyday

A commenter posted: ‘Oh shit. I need to put down this blunt. I had to look at this picture ten times to make sure 🤦🏾‍♀️,’ and someone else wrote: ‘That girl doesn’t even look like that smh she’s dying to be in a pic with a Nicki look alike.’

Someone else said: ‘Totally thought that was Nicki Minaj in that pic for a split second,’ and a follower posted this: ‘Happy Birthday!!! I know you’re going to turn up, so it’s no reason me telling you that… but I wish you nothing but the best in this new birth year 😘.’

A fan posted: ‘Erica!! I hope you and your HUSBAND are NOT doing what you’re doing for CLOUT or Likes or to STAY In the spotlight. MARRIAGE is SACRED in the EYES of the LORD 🙏🏾.’

The fan above is talking about the latest rumors surrounding Erica and Safaree.

Fans have very concerned following the latest rumors that were claiming that there’s something wrong in her and Safaree‘s marriage.

People are really hoping that there’s nothing wrong in Safaree and Erica Mena’s marriage, or if they have any troubles, that they are able to fix them.