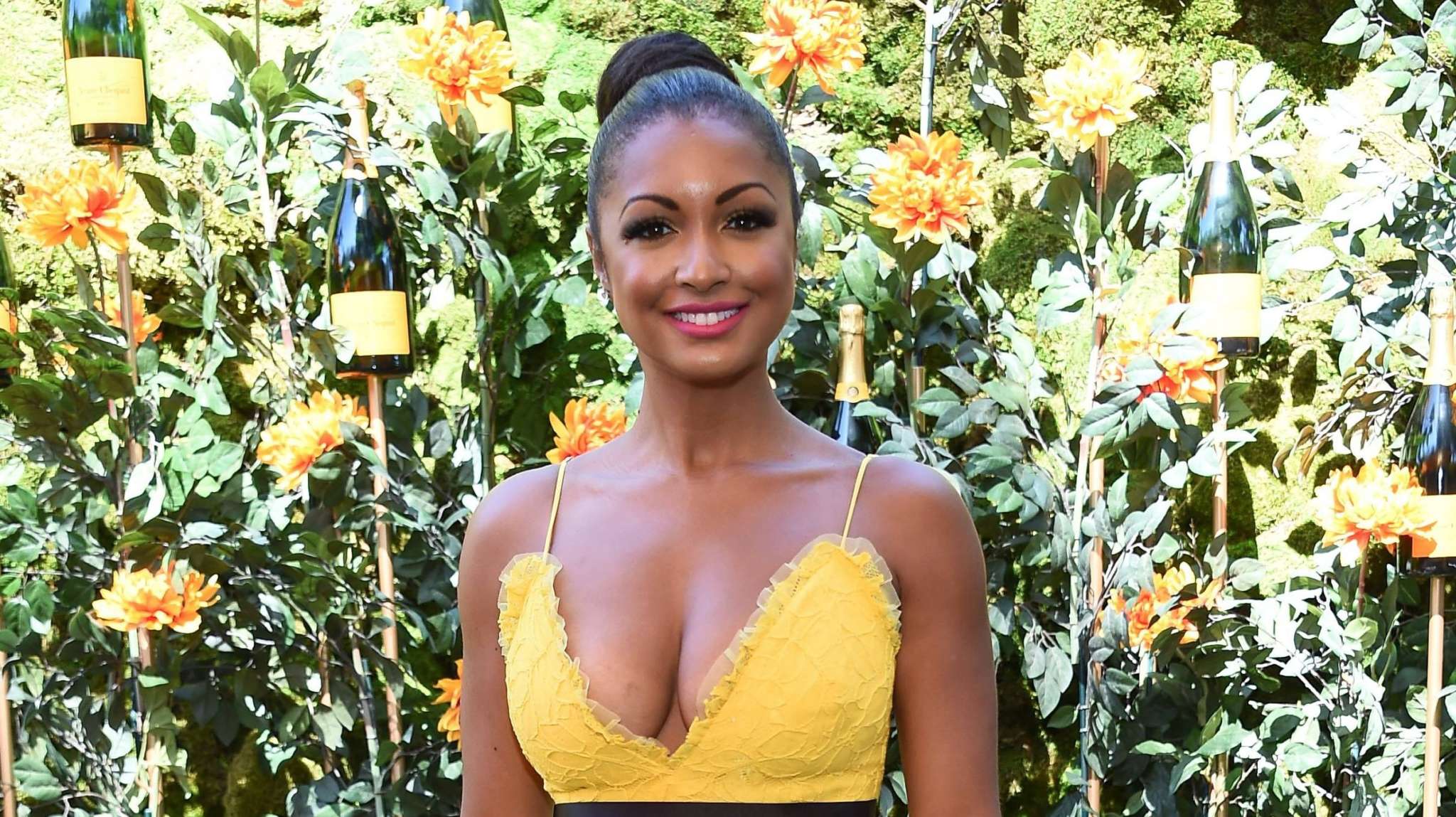 Eboni K. Williams was not one of the names heard on the shortlist of potential new women to join the Real Housewives of New York franchise. However, Bravo TV made the announcement on Thursday.

Eboni is a respected journalist who you may recognize from State of the Culture on Revolt TV. She’s also had a stint at Fox News where she schooled many people on politics.

She is the first Black woman to join the all-white cast of RHONY.

After news broke, a sizzle reel of hers went viral that got fans excited to welcome the phenomenal woman to the franchise.

Additionally, it’s well known that Eboni speaks her mind on Black issues so they are wondering whether she would gel or clash with Ramona Singer who posted ‘All Lives Matter’ in the middle of the BLM reawakening.

‘I honestly can’t think of any of the other cast members being able to outsmart or beat her in an argument. Oh I’m so excited! Time for some humble pie! Ramona better read some books quickly so she can keep up!’ one person commented on a Bravo fan page.

‘I know her personally. Smart and sophisticated. Good choice.’ said another.

This person added: ‘We so need her voice on #rhony and Bravo.’

Eboni also released a statement about the news.

‘NYC is filled with successful and dynamic Black women. I’m excited to join this legendary franchise as the first Black housewife. Can’t wait to share a slice of life in this city that hasn’t been seen before. Anyone who’s aware of my work knows I don’t hold back. I’m going to keep it just a real here as I do everywhere else.’

It’s great to see that the network is pushing through with their promise to add more diversity across the board.