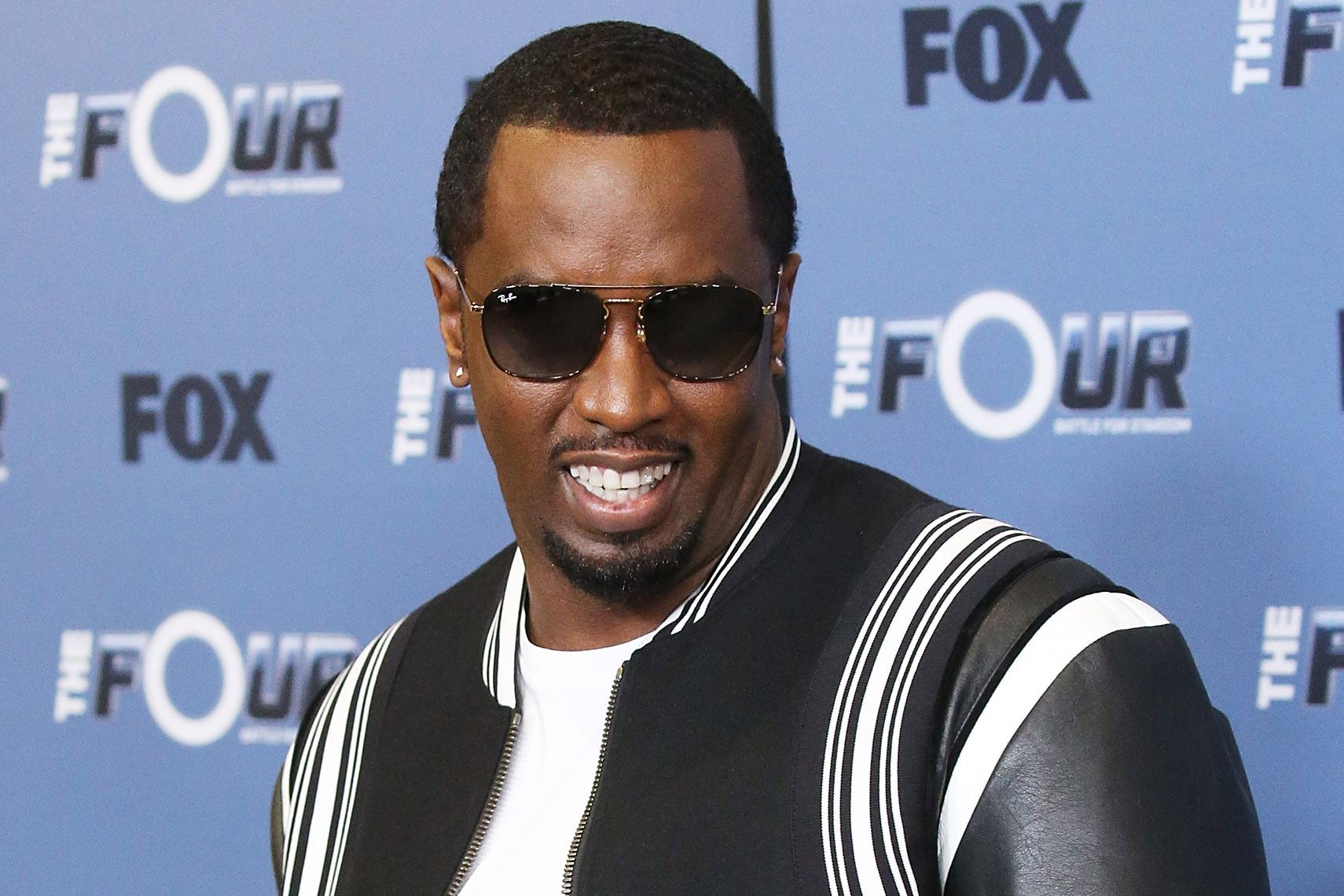 It’s been just revealed that Diddy endorsed the Democratic nominee Joe Boden for president while announcing his new ‘Our Black Party.’ He shared a lengthy Twitter thread and said that black people must banish Trump out of office.

He continued and said:

So, I’m launching one of the boldest things I’ve ever launched. I’m launching a Black political party with some young Black elected officials and activists. It’s called @OurBlackParty, it doesn’t matter if you are Republican or Democrat…

Also, you should check out this video on YouTube:

Someone else posted this: ‘Who really takes this diddy character seriously? On the one hand, he’s a soulless sellout who would literally say and do anything for a dollar; while, on the other, he’s rich and will not suffer from any of the consequences resulting from a civil/racial war (least of all, actually participate in any armed conflict).’

A commenter said: ‘I wonder how many times he has voted? How many times does he lobby for his agenda. We act like the presidents can make the changes we want. Don’t just vote every 4 years. Senator and Congressman elections matter. That is how you move your agenda.’

What do you think about Diddy’s latest move?