Diddy Goes In Depth About Our Black Party -- Goal Is To Keep Black People Informed - yuetu.info 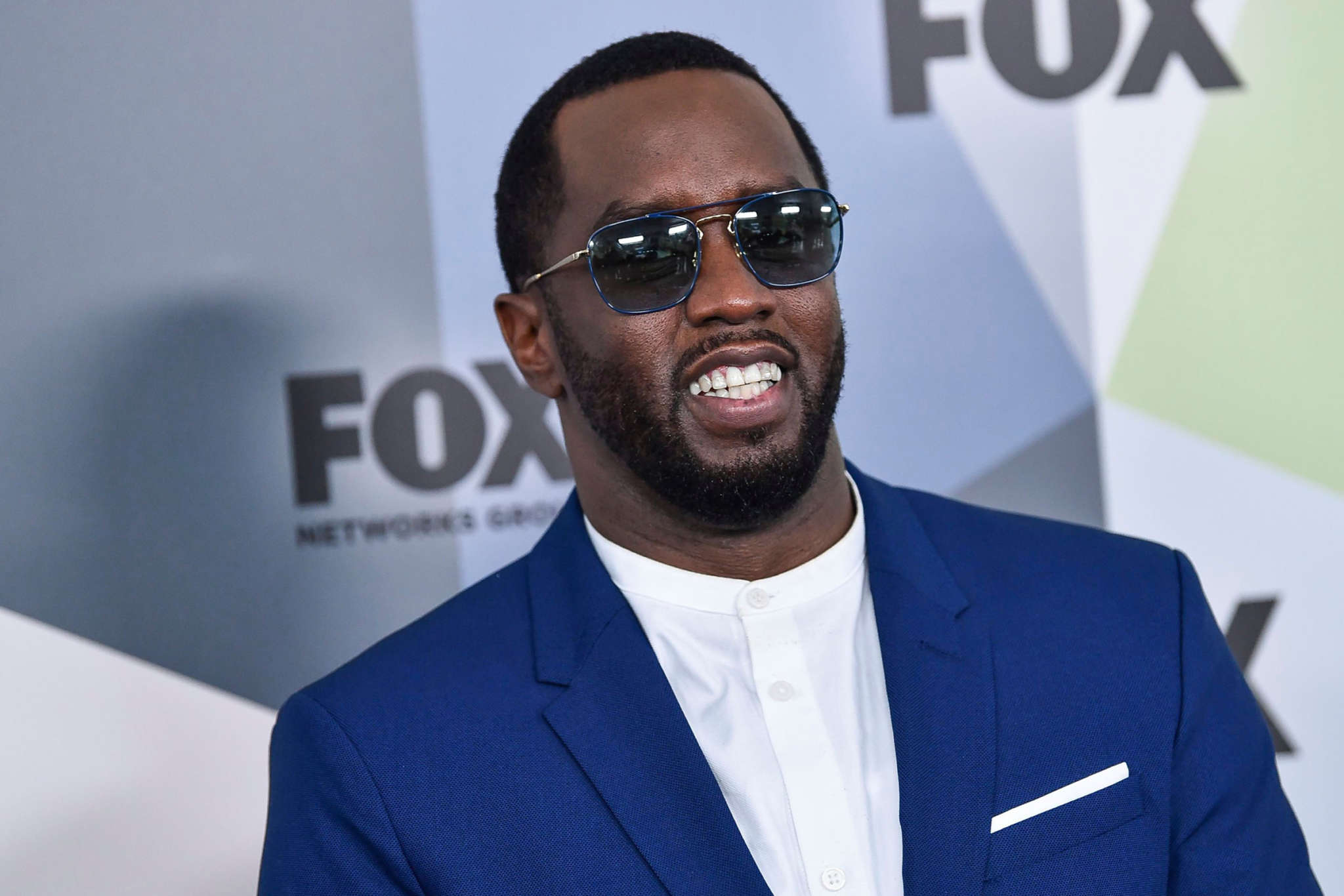 Diddy has realized his 2004 Vote or Die initiative may have been off base. He is launching a new one that has more depth to it other than just getting people registered and telling them to vote.

Diddy has started an initiative called Our Black Party that will not only encourage people to vote in major elections, but it will also keep Black people informed on candidates at the state and local level.

There is a pattern of low voter turnout when it comes to electing more than just a president with minority communities and the younger demographic.

This will encourage Black people to vote for people who have the power for real change such as judges, commissioners, mayors, and governors.

While he admits that both parties haven’t really done much for the Black community for years — the first goal is getting Trump out of office.

He spoke with Charlamagne tha God where he explained: ‘They’re not even talking about us. They’re in a reality f— freak show playing a game and people are losing their lives. And that’s why this time is so important and it’s time for us to mobilize and to not be scared. You could be part of the Democratic Party, the Republican Party, you could be an Independent. But if you Black, you wasn’t born Republican. You wasn’t born Independent. You was born Black. And we have to seize our political power, because [if not] it’d just be more of the same. … We have to change the tone. We gotta start with us stepping up and really taking the responsibility and accountability to be a part of this political movement.’

Although Diddy is nearly a billionaire and Trump’s tax plans would greatly benefit him — he is putting Black and Brown communities first.

‘I’m a Black nationalist. I’m unapologetically Black. I have to take care of the tribe first. I cannot sit here and watch, this is my blood family — I love everybody — but right now I gotta make moves and I gotta use my power for the advancement of Black people because we [are] last.’

The move comes after Ice Cube recently made headlines for meeting with the Trump administration to talk about the Contract With Black America.