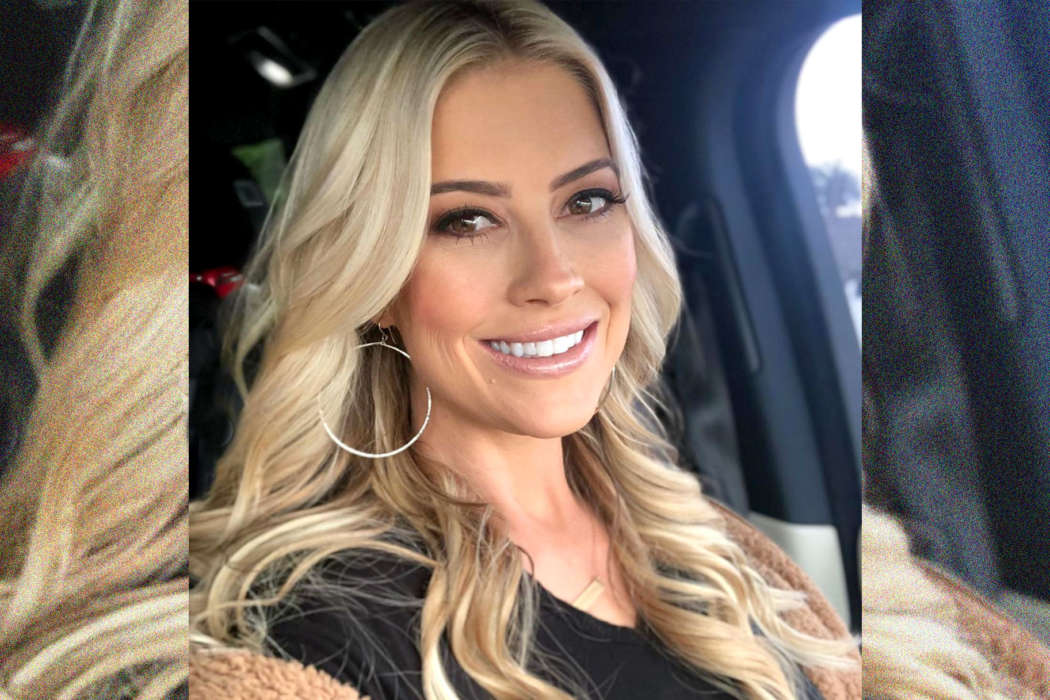 Christina Anstead is doing a lot better now that she’s separated from the men in her life. Page Six reported today that the HGTV star bought a brand new yacht named Aftermath not long after the reports came out that she and Ant Anstead had split up.

This Friday, the reality star took to her Instagram to share a post of her new boat in which she’s sitting on the deck while holding two bottles of champagne. In the caption of the photo, she shouted out to the people who sold it to her, Sun Country Coastal, who then reposted it.

Fans of the Flip or Flop star know that she and Ant Anstead just broke up a few weeks ago not long after her split from Tarek El Moussa in 2016. For that reason, the name of the boat seems fitting. At the time, the reality star was on her account to say that she and Ant had come to the “difficult decision” to split up.

Ant and Christina married in December 2018 in Newport Beach, California, after being in a relationship for just one year. Amid their short marriage, Ant and Christina had just one baby together, a 1-year-old named Hudson.

Christina and Tarek, on the other hand, have two kids, including Brayden and Taylor who are 5 and 10 respectively. These days, Tarek El Moussa is engaged to Heather Rae Young, the Selling Sunset reality star. The couple is currently getting ready to marry.

Thus far, Tarek El Moussa hasn’t commented on Christina and Ant’s split, but sources say he’s not too worried about her lately because he’s more focused on Heather. Flip or Flop fans know Tarek and Christina’s breakup was the subject of much controversy and media reporting, especially after Christina called the cops on him.

Tarek reportedly went for a walk in the woods and brought a gun with him because he was concerned about the wildlife in the area. Anstead supposedly thought Tarek was going to hurt either himself or someone else, but he later addressed this and said it was a misunderstanding during an interview.