Chris Brown Is In London With Rumored GF Gina Huynh, Days After Photo With Baby Mama Ammika Harris -- Are The Two Stunning Ladies Competing For His Heart? - yuetu.info 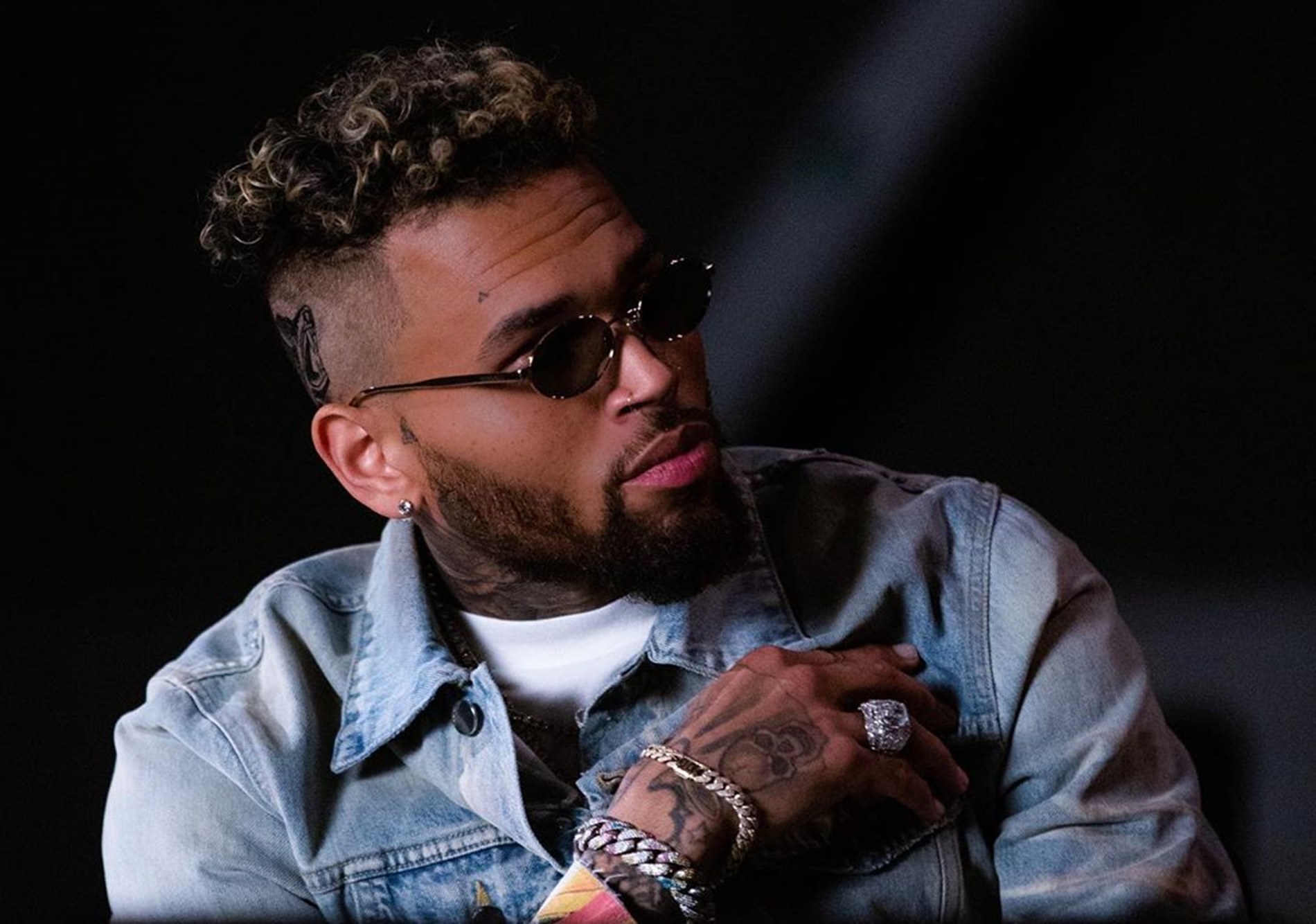 Chris Brown is a very busy man, and fans are having a hard time keeping up with some of his recent moves. This week, the pop music star was spotted in London with his rumored girlfriend, Gina Huynh, days after reconnecting his ex, Ammika Harris, and their son, Aeko Catori Brown.

For some time, many thought the R&B crooner was getting ready to take things to the next level with his baby mama, but all of this changed this month. Huynh was previously linked to music mogul Diddy.

Brown and Huynh were reportedly seen in Nothing Hill, and witnesses do not think it was a professional date. Some observers are wondering if there is some kind of competition between Harris and Huynh for Brown’s heart.

An insider explained why it took the father so much time before reuniting with his child, who was stuck in Germany with his mother because of the coronavirus pandemic: “Ammika would love nothing more than for her and Aeko to be reunited with Chris. But their main priority as parents is the safety and well-being of their baby. Chris [was] not allowed to fly to Germany due to the current travel restrictions, which does not allow US citizens to fly to Germany.”

The source continued: “A very long flight and that would be taking a lot of risks, especially since Aeko is too young to wear a mask. That’s just not a risk they’re willing to take right now. Chris and Ammika know they have all the time in the world and will be reunited when the time is right.”

One supporter, who is rooting for Huynh, stated: “Hay cutie – did my wish come true with you & @chrisbrownofficial ❤️❤️❤️ – I hope so – I threw it out there months ago & my fingers are still crossed for you two!!! You two would make the absolute cutest couple, baby, wife & husband pair… make this happen, please 🙏🏾🙏🏾🙏🏾.”

Another person thinks Brown is still checking his famous exes like Rihanna and Karrueche Tran: “Wake up. He’s been obsessed with Kae for years, even put her in his IG story 2 mos ago, and now you claiming Rihanna. 😂 I’m sure he has love for her no matter what, but he has never said, oh, I’ll only marry her. Please.”

Mr. Brown seems to have a lot of good options, according to his backers.