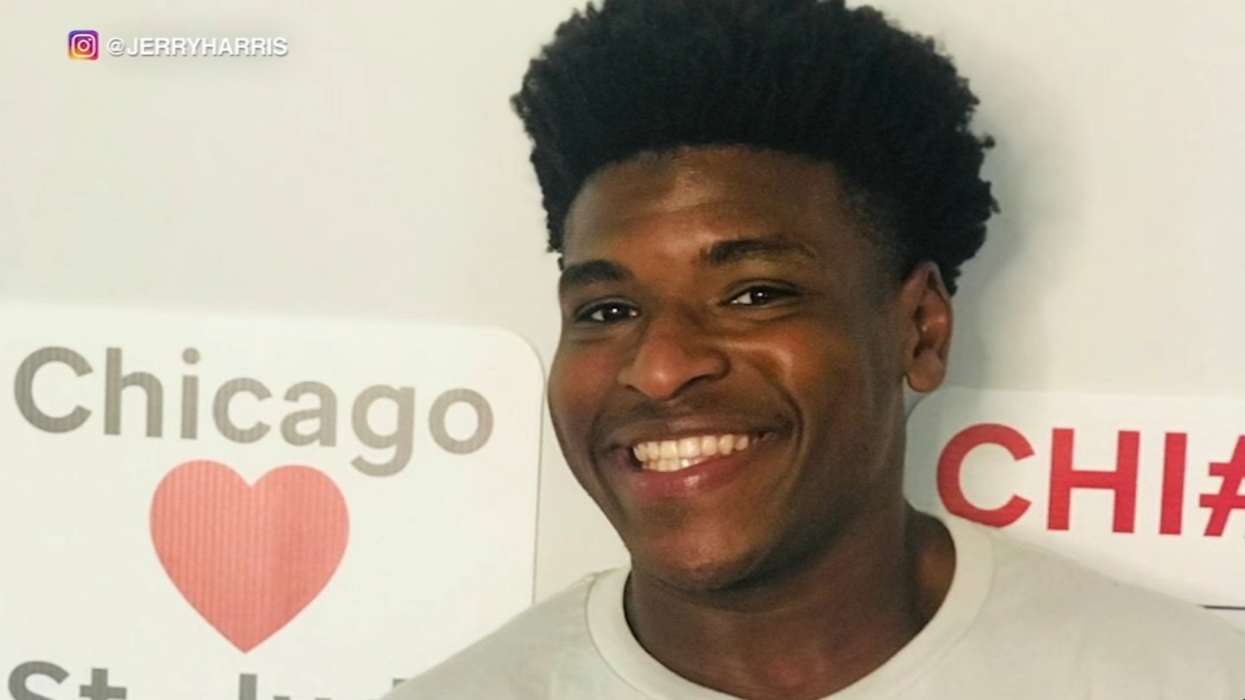 Netflix dropped a new docu-series this year, Cheer, and Hot New Hip Hop says it was the subject of praise from critics and fans alike. People were thrilled with the program’s narrative and its cast of interesting personalities and characters.

However, the Netflix docuseries featured one person, in particular, who has since gotten himself into serious trouble with the federal government, Jerry Harris. Initially, Jerry was hailed by fans for being loud, boisterous, and positive.

However, he was later put on blast for sending sexual text messages to underaged boys, and he is now being investigated by the FBI. Reportedly, Harris was engaged in sexual conversations with minors including the exchange of sexually explicit photos and videos.

Back in September of this year, Harris was slapped with child pornography charges and he has since apologized for the crime. Reportedly, Harris has been accused of “exploiting” and “violating” 10 boys, moreover, he has been accused of assaulting a 15-year-old.

Prosecutors have labeled Mr. Harris as a “serial sexual predator,” and they have since denied his right to be released on bail. They claim Mr. Harris won’t be able to control his impulses and attraction to underage children.

His legal team, however, argued that Harris would be no threat to the public because he won’t be able to use the internet and will also have to check in with a psychiatrist on a regular basis.

The judge wasn’t persuaded by their argument, claiming that he already had a squeaky clean criminal record and he still managed to find himself in serious trouble. As most know, this wouldn’t be the first time an entertainment industry figure came under fire for abusing minors.

Perhaps the most famous case of the last year and a half is that of R. Kelly, who is currently sitting behind bars on serious racketeering and human trafficking charges. Kelly has been accused of creating a web of relationships in which he and his team secured underaged girls for him to have sex with.

The crimes against Kelly were brought to light once again when the series, Surviving R. Kelly, was aired by Lifetime.