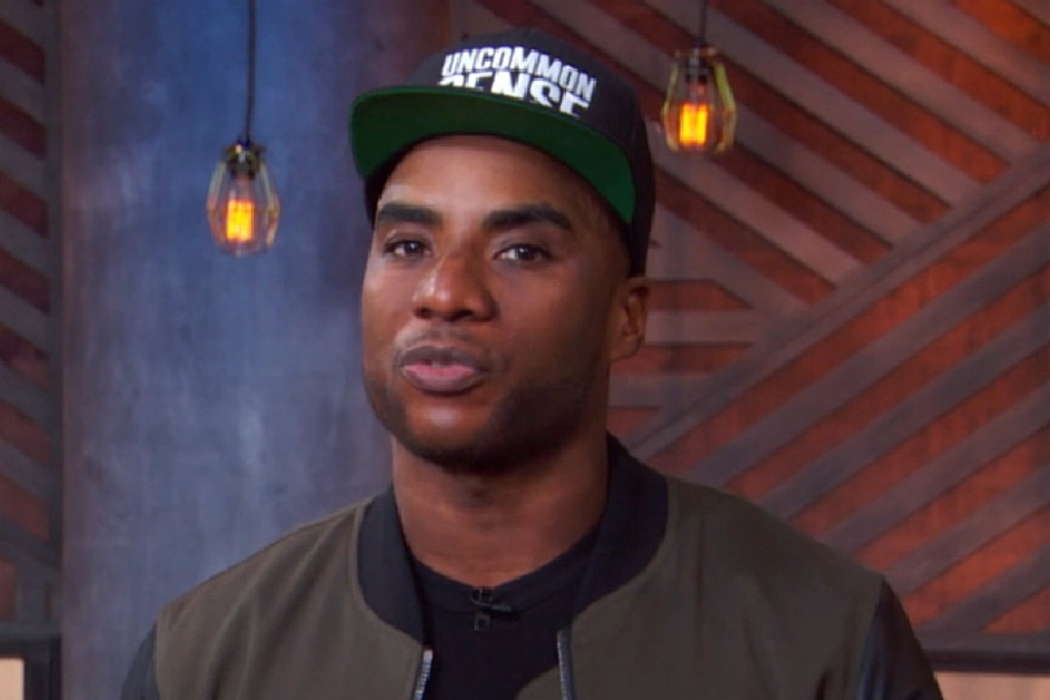 Kanye West has been on the minds of many people ever since he revealed he was partnering with GAP. Not long after, the rapper also announced he was going to run for the 2020 presidency, and the media and entertainment industry subsequently went crazy with interest and bewilderment.

Furthermore, Kanye West found himself in the headlines repeatedly when he fired shots at his own family, including Kris Jenner and Kim Kardashian. He then went on to deliver a critical diatribe against the music industry in which he touched on how artists don’t own their masters.

Ironically, Kanye was then accused by some people of being a hypocrite because he, also, owns the master recordings of some of his artists including people like Big Sean. For instance, Big Sean recently said to Fat Joe on his podcast that he was only paid $15,000 for his first advance with GOOD Music.

While Big Sean was hardly a star at the time, and it was more of a financial commitment to his potential more than anything, the amount was still small. On one of Big Sean’s latest songs, “Timeless,” the rapper appeared to put Kanye on blast.

The artist said in his song that he “signed a slave deal,” and now a “n*gga up, ownin’ my masters.” Big Sean went on to reference GOOD Music, and said he was going to be taking “leaps of faith.” Charlamagne Tha God, for one, believes the song was a direct stab at Kanye.

The Breakfast Club host said this weekend that those bars were clearly in relation to Kanye West, and how West has supposedly been a hypocrite. Charlamagne also claims that Kanye owes Big Sean a whopping $3 million, despite coming out recently to say that he’s a multi-billionaire.

According to Charlamagne, Big Sean could’ve acquired the rights to his master recordings, but for whatever reason, Kanye said no to him. The Breakfast Club says Big Sean deserved credit for showing restraint amid Kanye’s claims that he’s worth more than $5 billion.