Chadwick Boseman Didn't Leave Behind A Will After He Died - yuetu.info 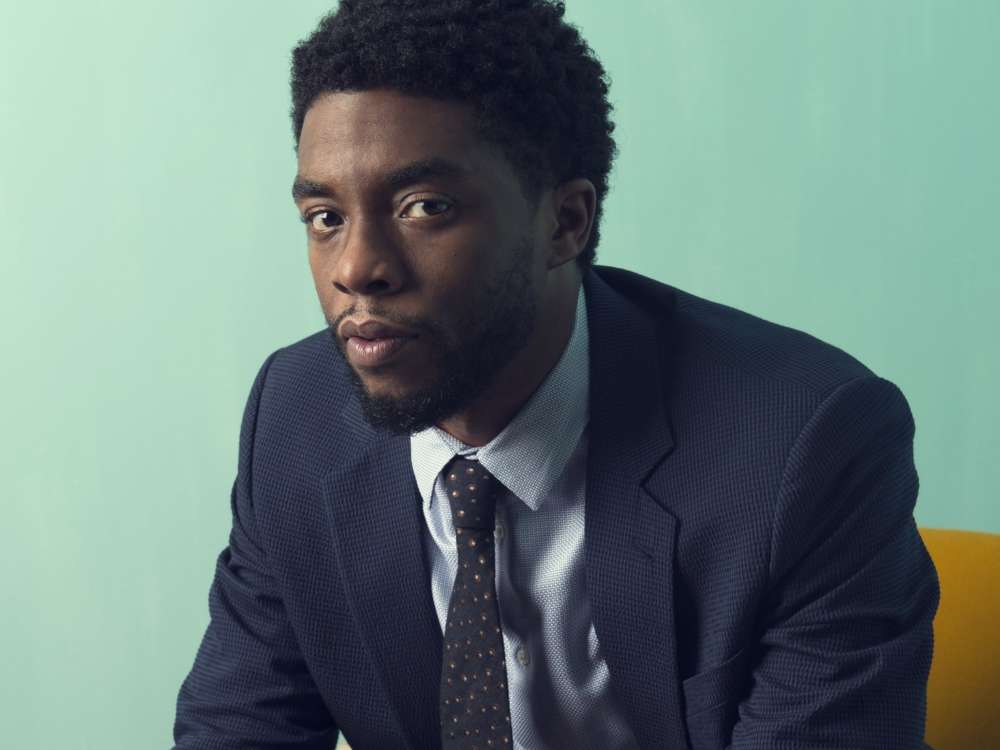 Hot New Hip Hop said today that even though Chadwick Boseman was fighting against cancer for years, he didn’t manage to find the time to craft a proper will before he died. A new report from the outlet claimed Boseman left behind a small fortune and now it’s uncertain who will control it.

As it was previously reported earlier this year, the Black Panther star died when he was 43-years-old in August, and since then, his friends and fans in the entertainment business have been releasing tribute posts en masse.

Fans of Boseman know he kept his colon cancer battle private, and he never told anyone in the business, with the exception of a few hints during interviews. For instance, during one interview, Chadwick jokingly said he was going through a lot, but never said what it was.

Regardless, Boseman’s wife, Taylor Simone Ledward, has filed court documents in a Los Angeles County court to officiate her authority over the deceased actor’s estate. She wants to be made the administrator over his property, but she hasn’t been designated as such yet.

It is with immeasurable grief that we confirm the passing of Chadwick Boseman.⁣ ⁣ Chadwick was diagnosed with stage III colon cancer in 2016, and battled with it these last 4 years as it progressed to stage IV. ⁣ ⁣ A true fighter, Chadwick persevered through it all, and brought you many of the films you have come to love so much. From Marshall to Da 5 Bloods, August Wilson’s Ma Rainey’s Black Bottom and several more, all were filmed during and between countless surgeries and chemotherapy. ⁣ ⁣ It was the honor of his career to bring King T’Challa to life in Black Panther. ⁣ ⁣ He died in his home, with his wife and family by his side. ⁣ ⁣ The family thanks you for your love and prayers, and asks that you continue to respect their privacy during this difficult time. ⁣ ⁣ Photo Credit: @samjonespictures

People Magazine was the first to report that Chadwick Boseman left behind just $938,500, despite his very successful movie career. It’s unclear how much the actor had to spend on his cancer treatments in the years leading up to his death.

As most know, Taylor and Chadwick lived a very private life away from the cameras and social media. Regarding the court documents, People Magazine says his widow listed Chadwick’s parents as his living relatives, but it’s not clear if they will be given administration duties over his estate.

Reportedly, Chadwick and Taylor got married earlier this year, and she has subsequently received approximately $1 million in assets and othe personal property.

Reports have indicated this may be a contentious dispute, but Hot New Hip Hop says it’s mostly a necessary legal move, rather than a brutal court battle over the actor’s money. In case you missed it, Chadwick died earlier this year after a long and secretive battle with colon cancer.