Cardi Says That She Is The Abusive One In Her Marriage With Offset: 'I'm The One That Do The Hitting' - yuetu.info 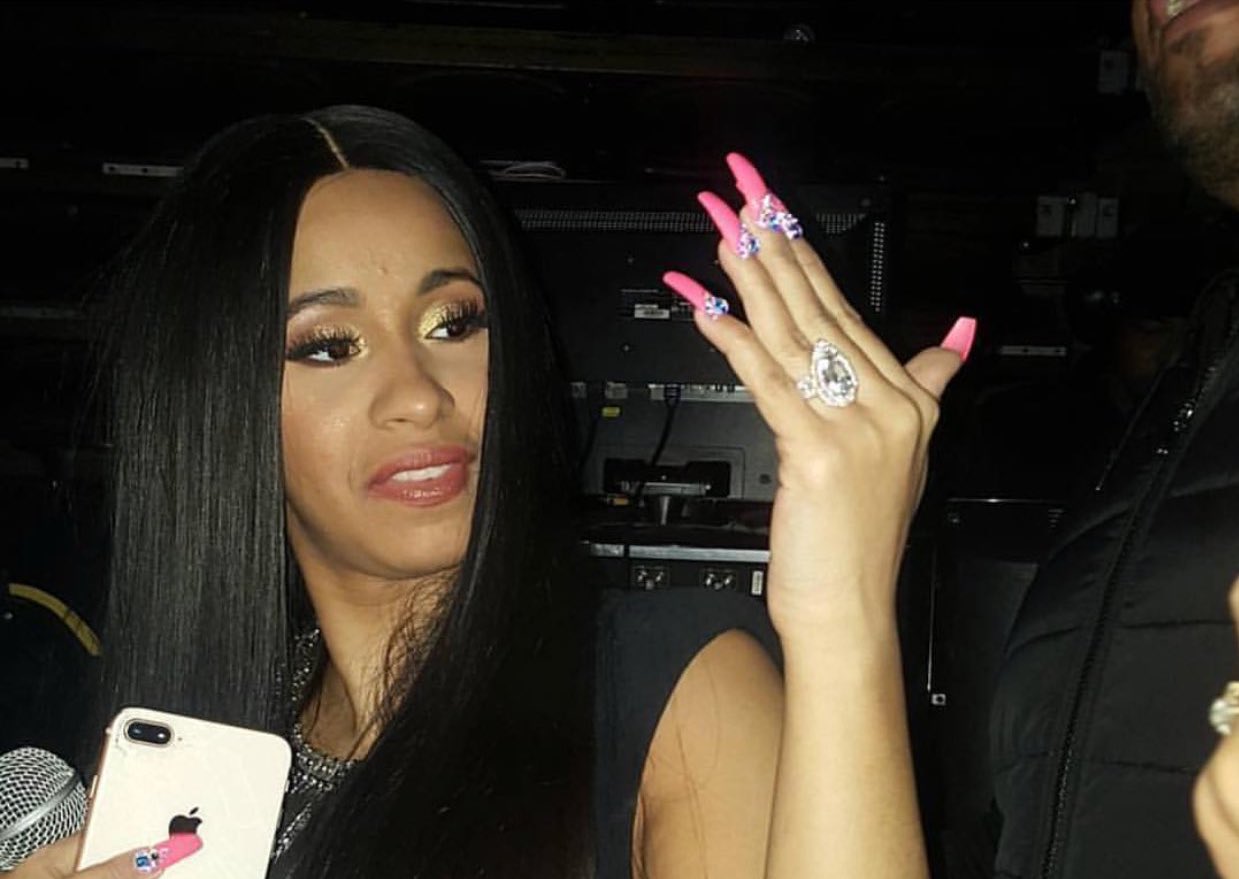 Cardi B has spent the last few days defending her choice to get back with her husband. After a follower suggested that Offset was mentally abusive, she made it clear that she is the one who is abusive — both mentally and physically.

About a month ago, Cardi announced that she was divorcing Offset. The rapper is a known cheater; however, this wasn’t the reason she was ready to call it quits.

She simply said that she was tired of arguing with him.

The 28-year-old recently celebrated her birthday with a star-filled and lavish super-spreader event in Las Vegas. This was where she was seen rekindling her romance with the Migos member who gifted her multiple expensive presents.

Not many people were surprised that the couple isn’t ready to permanently split yet. However, that didn’t stop some from asking why she decided to take him back.

Last night, a fan insinuated that Offset is emotionally abusive and that on average it takes 7 times for someone to actually leave their abuser.

This is when Cardi decided to clap back — not in the best way.

‘Abusive? Girl I’m the one that do the hitting and the s*** talking. Im just a crazy b**** one day I wanna smack a nikka next week I wanna ride his face and get the c** rag. Ya be tryin to analyze too much we are simply dysfunctional.’

While it’s great to know that Offset isn’t abusive, Cardi shouldn’t take pride in being the one that gets physical in her relationship.