Cardi B On Leaking Her Own Private Pics: ‘Lord, Why Did You Make Me So Stupid?’ - yuetu.info 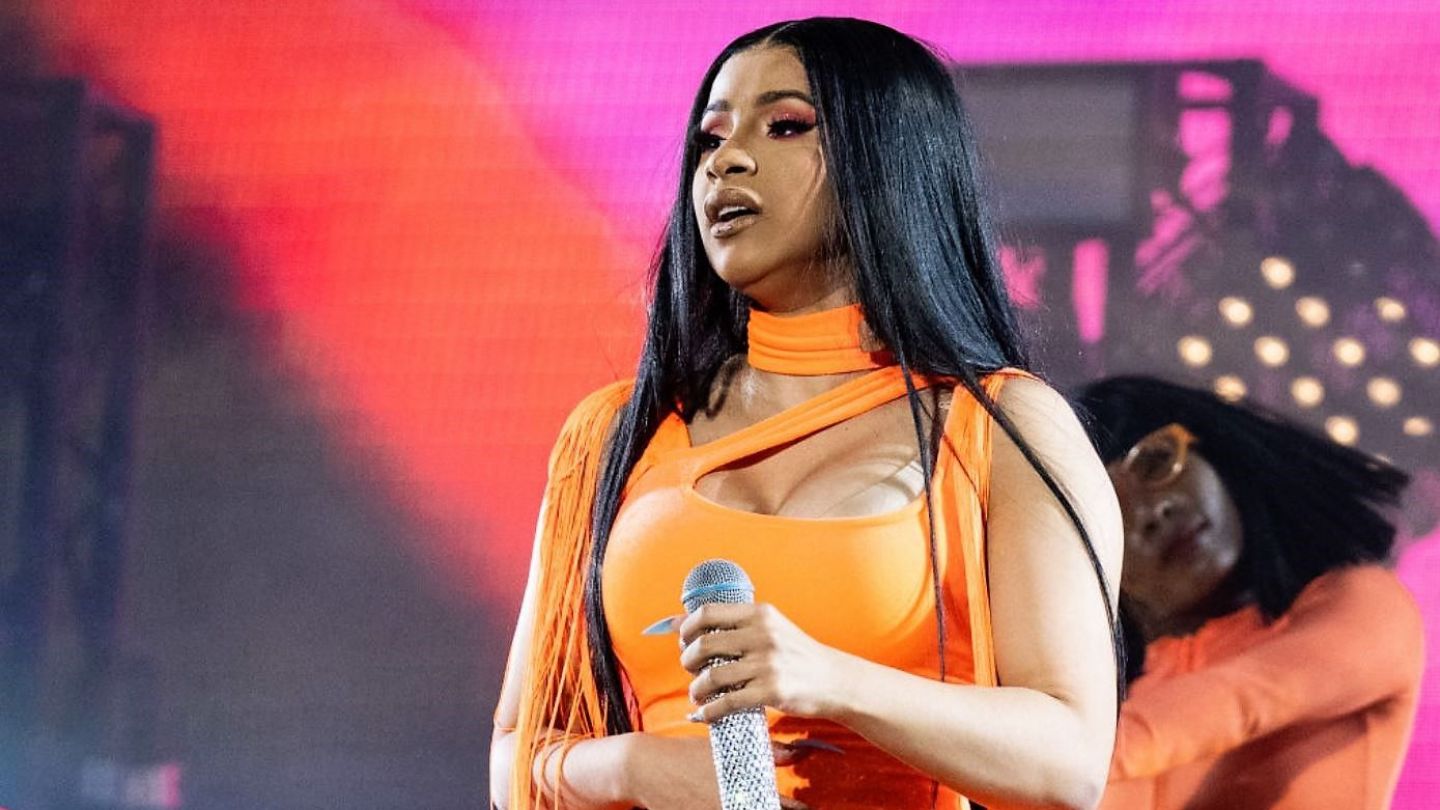 As you are probably aware, Cardi B accidentally leaked her own private pictures and now, she took to Twitter to break the silence on what happened! That being said, the rapper hilariously lamented over how ‘stupid’ God’s made her and told fans she’s ‘not even going to think about it.’

In an audio recording, the WAP star posted on her platform yesterday, Cardi B expressed how disappointed she was in herself for making such a big mistake.

She started by taking a big sigh, before saying: ‘Lord, why the f*ck did you have to make me so f*cking stupid?’

Cardi went on to ask herself ‘why’ many times, obviously filled with regret over the irreversible accident.

At the same time, the rapper did not want to ponder on it any more than necessary and was ready to just put it all behind her.

When it comes to this error, Cardi told her fans that she would perceive it as an ‘it is what it is’ situation and that ‘s**t happens’ from time to time.

Obviously, this sort of stuff happens to celebrities as well sometimes.

It still sounded like Cardi was really embarrassed but was more than ready to forget about it and move on.

As for the private snaps, they were shared and then quickly deleted from her IG Stories.

This happened only a couple of days after she celebrated her 28th in a big way throughout the whole weekend.

Apparently, Cardi was still a bit drunk when it happened and was left very embarrassed by her mistake.