Cardi B Drags Her Fans For Trolling Offset -- Tells Them They Don't Pay Her Bills And Mentions Ariana Grande - yuetu.info 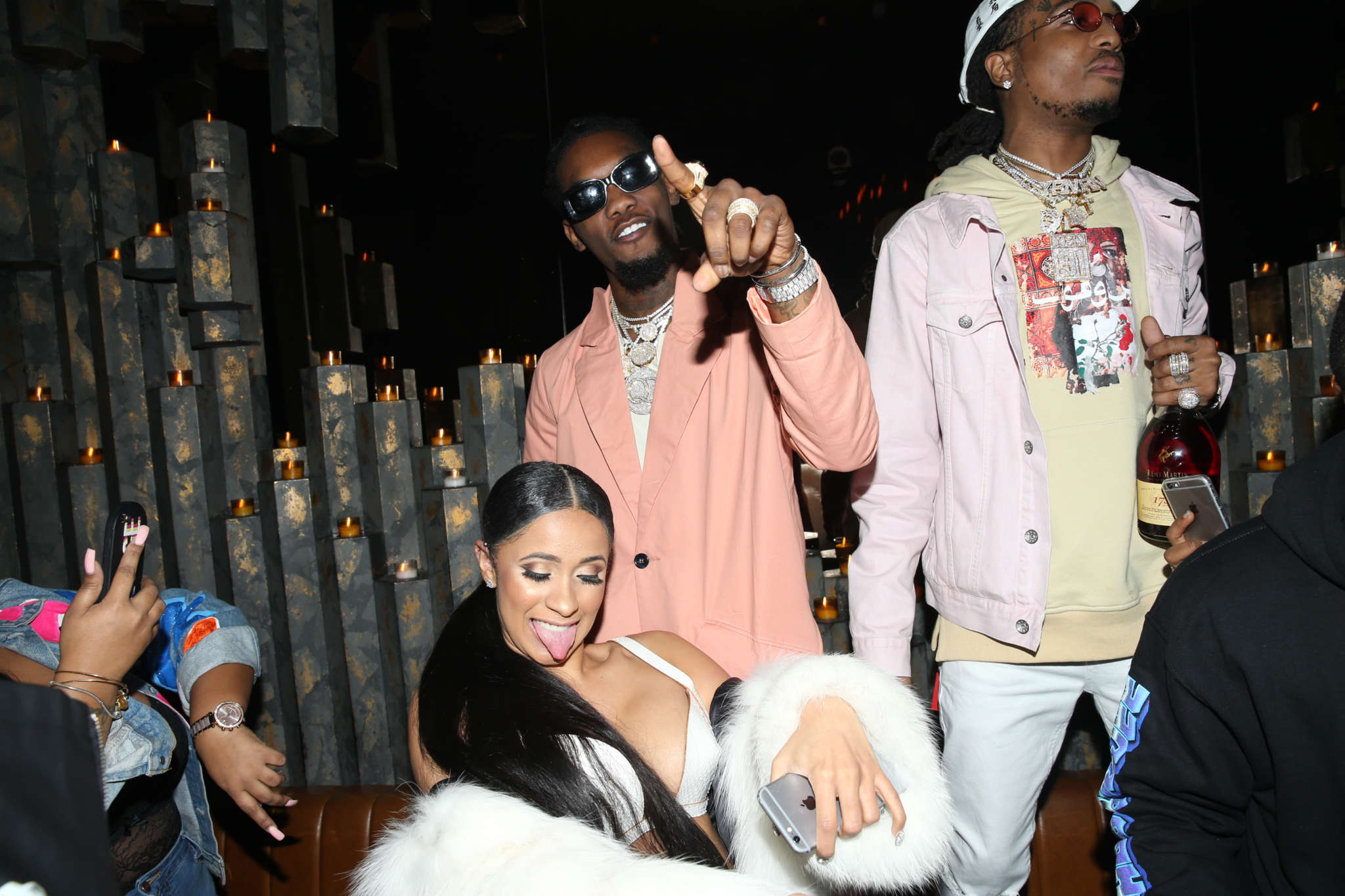 Cardi B has been frustrated with her fans’ behavior lately. After taking to Twitter to call them out — she has deleted her account again.

It seems that many of Cardi B’s loyal fanbase isn’t happy with the fact that she has reunited with Offset. They also make comments about her inner circle which includes her sister, her friends, her hairstylists, and more.

Many celebrities have talked about and publicly asked their fans to stop invading their privacy — but none have gone off in the way the rapper has.

While unleashing on her followers for talking about Offset, she tells fans that they don’t pay her bills, stop treating her like she’s Ariana Grande, and to suck her ‘d***.’

Cardi B tells her fans to suck her d*ck “y’all don’t pay my bills.” pic.twitter.com/ryWeW1R9Yy

‘I’m so tired of people saying I’ve got to continuously explain myself. I didn’t put my divorce out there, a f*cking court clerk put it out there. And because people are making rumors up, ‘Oh, this guy has a girl pregnant,’ I have to address it. Then you guys want to be harassing this n*gga Bro, if I work things out, why are you going to this n*gga’s Twitter to harass him? That don’t make no f*cking sense.’

She went on to say: ‘A whole bunch of 15-year-olds telling me how to live my life like I’m mother f–king Ariana Grande or something. Like I came from Disney or something. Y’all want to call yourself fans, I don’t give a f*ck. I’m tired of it. I do whatever the f*ck I want to do. I love my fans and I’m grateful and thankful for what you do but some of y’all really be acting like I be sleeping with y’all.’

More of her expletive-filled rant can be seen above.

This is the second time within days that she’s been in hot water for the way she’s talked to her fans.