Bobby Shmurda Has Been Told He Must Finish His Sentence Despite Claims That He's A 'Changed Man' - yuetu.info 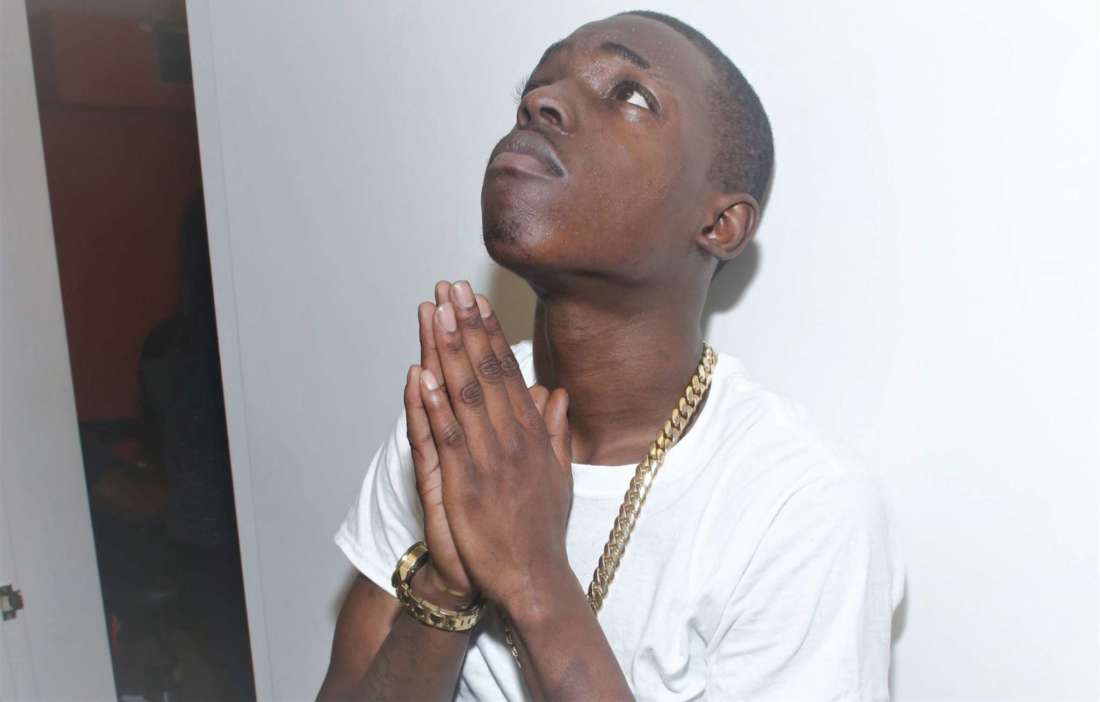 Fans of Bobby Shmurda have been patiently waiting for him to get out of prison ever since he was incarcerated. Although, some fans have been itching for the rapper to get out from behind bars, with some of them even suggesting that he had a chance to be released much earlier.

The performing artist has been in the headlines many times over the last few months regarding rumors that he was on his way out. For instance, Bobby recently participated in a parole hearing and it was thought he would get out on good behavior.

Unfortunately, this never came to fruition for Mr. Shmurda, but fans have continued hoping. It looks like this hope may be overzealous, because Hot New Hip Hop says the rapper probably won’t get out of prison until December 2021.

Back in August, Bobby had a parole hearing and he was denied parole. It was later reported that he wouldn’t get out until next year sometime, despite the fact he and his team have claimed he is a “changed man.” Earlier this year, a countdown began suggesting Bobby was getting out soon, but Hot New Hip Hop says it turned out to be false.

According to a report from TMZ, who got their hands on the court transcripts, Bobby and his team argued that he has become a “leader” rather than a “follower” in prison. He is a changed man who is dedicated to the betterment of not only himself but also others.

Bobby explained to the court that a big part of the reason why he always found himself in trouble was that he refused to shy away from confrontations because he didn’t want people to think he was a “punk” for backing down.

Bobby also reportedly claimed he wanted to set a good example for other young adults who are currently in a similar position. Additionally, Shmurda has said he wants to get his high school GED once he gets out of the penitentiary.

However, the parole board has said Bobby has been engaging in unlawful behavior in prison, including possessing a shank and also getting into fights with other inmates.