Blueface Recreating His Own Version Of Bad Girls Club On His OnlyFans Account - yuetu.info 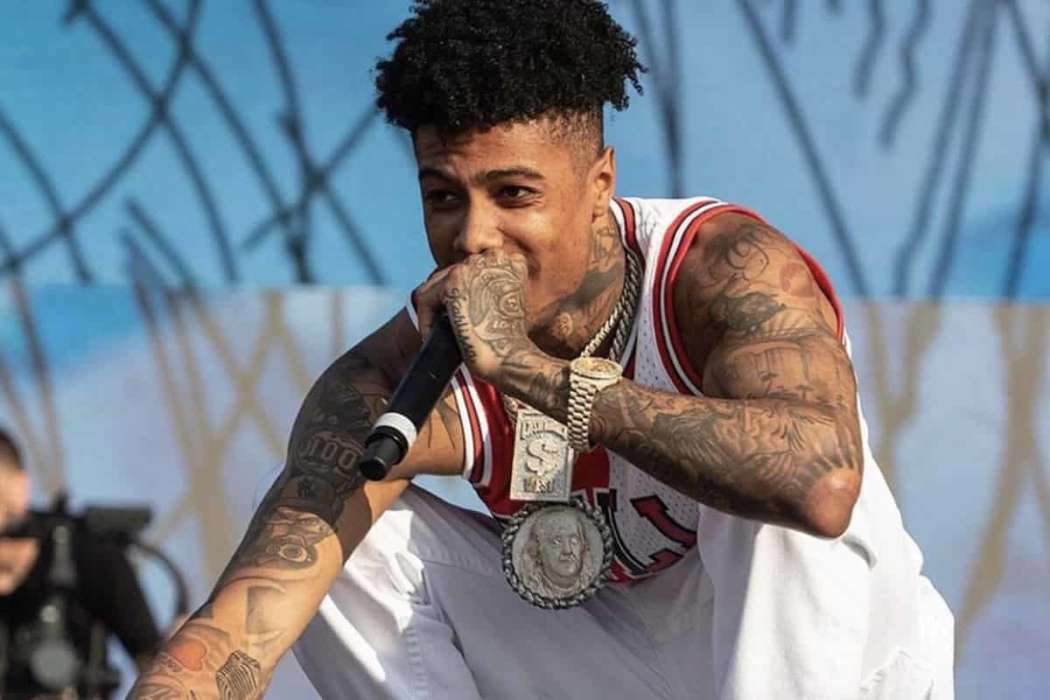 While Blueface has chosen not to vote in the upcoming election in November, the rapper has been using his platform to share controversial content for everyone’s enjoyment. Hot New Hip Hop revealed today that Blueface announced he would be turning his home into Bad Girls Club, a reality TV series in which women partied, fought and caused trouble.

Reportedly, Blueface posted a few clips on Instagram this week which featured around 4-5 different women fighting with each other. Some social media users suggested that it was looking a lot more like Fight Club than Bad Girls Club.

According to Hot New Hip Hop, Blueface teased the first episode of his new program on OnlyFans, and since then, people have taken to Instagram to say it wasn’t for people with a weak stomach.

The outlet says Blueface posted a video of women fist-fighting. Thus far, no one really knows how long these women have been living with the rapper, or if it’s some kind of competition, but it appears they are enjoying it while it lasts.

Regardless, Blueface fans know the rapper doesn’t shy away from controversy. The last time we heard from him was when he posted an Instagram video in which he and his baby momma were fighting. In the clip, Blueface can be heard telling her to “shut the f*ck up” while their child sits in the background.

This came shortly after a number of reports which suggested he and Jaidyn Alexis, were fighting a lot more than usual. Their dispute took a turn for the worse when he posted the video of Alexis breaking some of his belongings around their home while their infant son stood in the background.

The social media reaction was mostly negative, with many people arguing that it was an example of horrendous child abuse for their son to witness such behavior up close and personal.

One user wrote, “if the world was just, Child Protective Services would come to take that child away to make sure these two clowns don’t hurt him anymore.”