Billie Eilish Comments On New Paparazzi Photo In Which The Star's Body Is On Display - yuetu.info 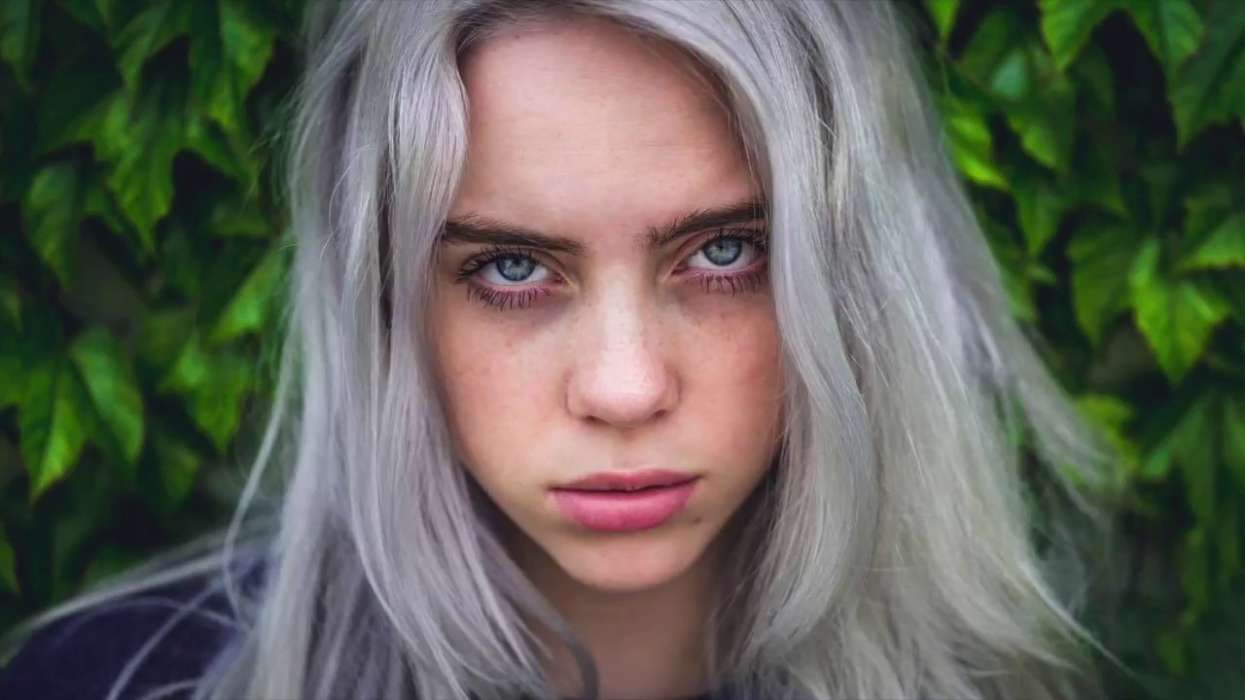 Earlier this week, paparazzi snapped a photo of Billie Eilish in comfortable clothing and a lot of people have been commenting on the way she looked. As most know, Eilish almost flaunts her body in an obvious way, however, she was spotted showing off her shoulders and legs for perhaps the first time.

As most know, the 18-year-old songstress has developed a reputation for herself as wearing baggy clothing. The star has said in the past that she does this to avoid being body-shamed by people on the internet, however, the paparazzi caught her at her most vulnerable while going for a walk in Los Angeles over the weekend.

Eilish took to her Instagram account this week to re-share a TikTok video from Chizi Duru. She wrote in the caption, “can we normalize normal bodies?” Duru says in the caption that everyone needed to start being less judgmental about bodies.

Duru went on to say that “boobs sag,” and people have guts. Duru says ” Instagram isn’t real.” The blogger then shared an Instagram picture of herself rocking a tank top and then she asked her fans and followers if they wanted to “go back in time.”

Fans of Eilish know she has been very vocal about her hatred for body shamers. The star has said that she doesn’t want the world to know everything about her, and it’s the reason why she always wears baggy clothes.

In a video promoting Calvin Klein back in May of this year, Eilish wrote that “nobody can have an opinion” about her because they’ve never seen what’s beneath the clothing. Moreover, the star said she was “slut-shamed” for wearing a bathing suit in April.

Billie has touched on the idea of body positivity many times over the course of her short career. For instance, the star has said that it’s crucial for people not to judge others for the way they look, and instead, understand who they are underneath.

It’s up to the individual to decide what value they offer underneath rather than what’s perceivable by the eye.