Becca Kufrin Is Freezing Her Eggs And Is Opening Up About The Process! - yuetu.info 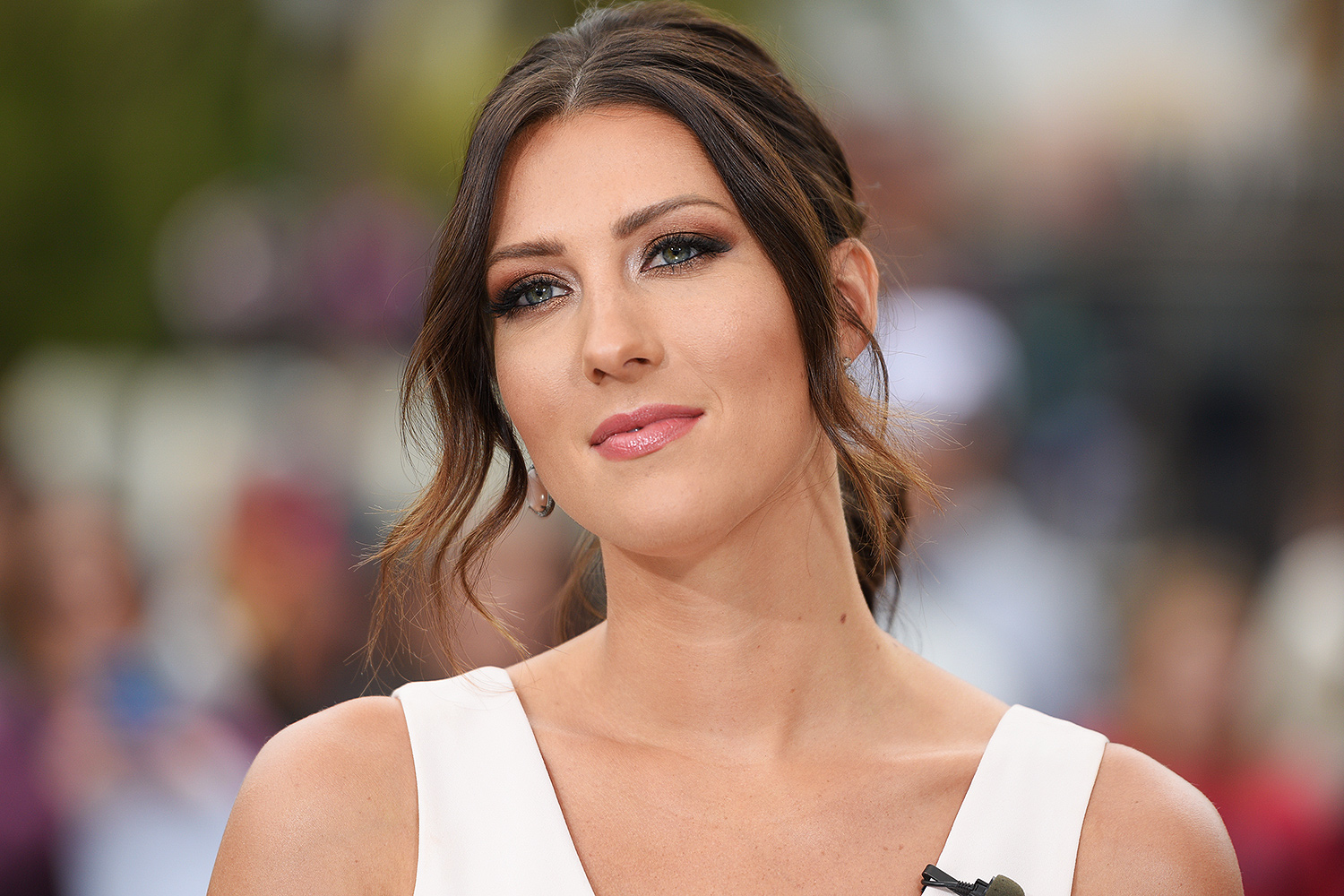 At this point in time, Becca Kufrin does not want to become a mother anytime soon. However, following her split from Garrett Yrigoyen, the former Bachelorette star decided to freeze her eggs just so she has an insurance for the future in case she wants kids later on.

As fans know, Becca Kufrin’s engagement with Garrett Yrigoyen is over now and the woman took to her Instagram Stories to share that she’s decided to freeze her eggs.

In a clip that was meant to explain her choice, Becca dished that ‘I think it is so important that as women we know about our bodies and all our options. For me, I am not old but I am not a spring chicken [either] and I want children one day but not anytime soon so I figured why not do it now in quarantine.’

The reality TV celeb went on to also reveal that, as part of the egg retrieval process, she’s doing hormonal injections and even posted a video in which she could be seen injecting herself!

She assured her followers that ‘It doesn’t hurt, but the hard part is just actually pushing it through your skin.’

At the same time, she also stressed that just because there is little to no pain, that is not to say the whole process is not complicated.

‘Yesterday in the second injection I gave myself it kind of popped under my skin, like the liquid popped out at once. I felt it like a little bubble and I almost passed out,’ she admitted.

Becca and Garrett were together for two years after falling in love with each other in season 14 of The Bachelorette.

Their separations came quickly after the man got in hot water over showing support to the police in posts following the Black Lives Matter protests.