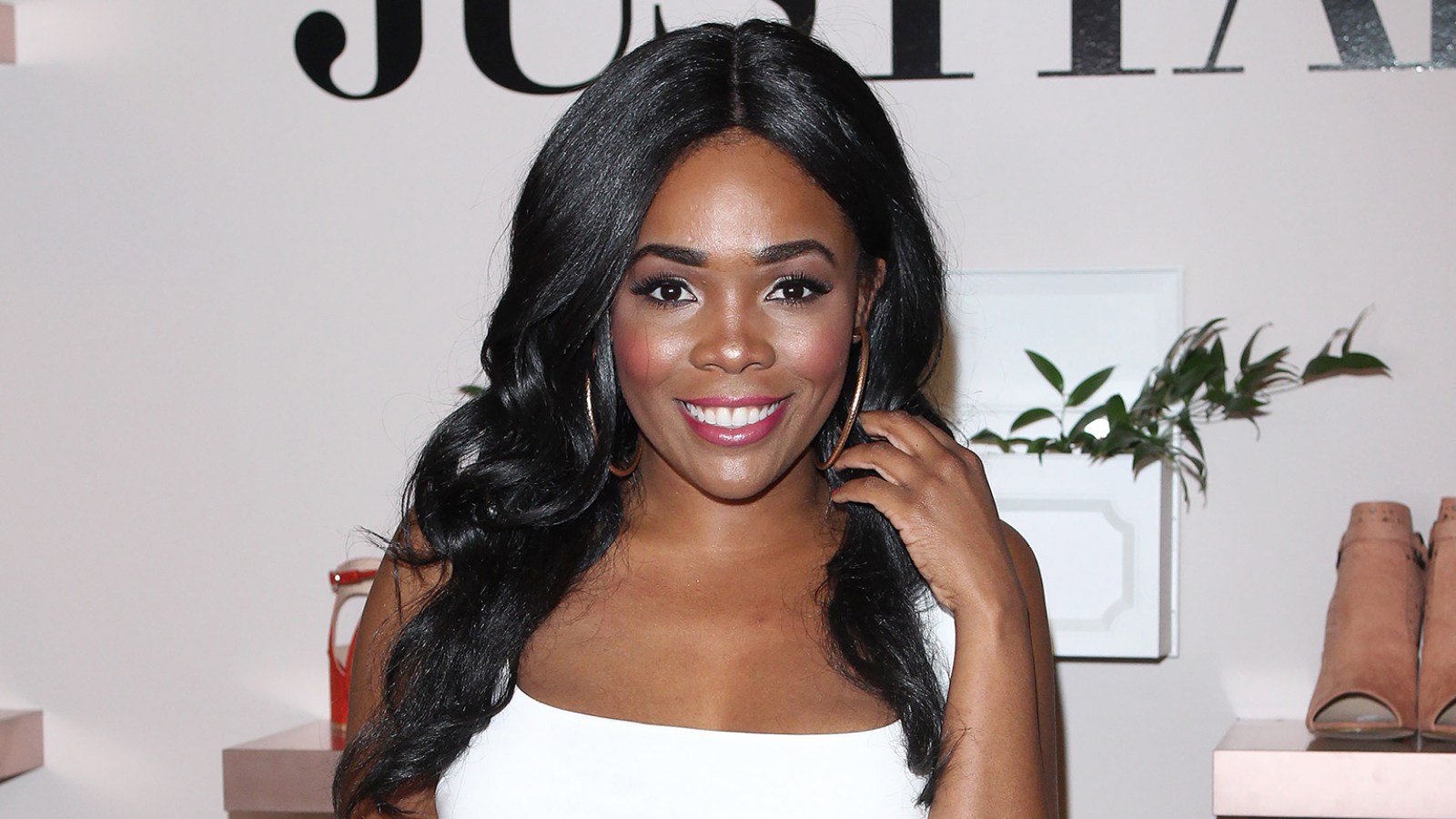 Vanderpump Rules, Southern Charm, and Real Housewives of Orange County all seem to be dying Bravo franchises. The network found a way to revive the two latter series and rumors are swirling that they are working on trying to bring the Lisa Vanderpump spin-off back.

Stassi Schroeder, Kristen Doute, Max Boyens, and Brett Caprioni were all fired for their racially insensitive behavior. Many fans have also called for Jax Taylor to be let go — but he claims that he will be returning when the show does.

For years, Vanderpump Rules faced criticism for the lack of diversity it displayed on the show set in West Hollywood, California.

There was a Black cast member named Faith Stowers who got a villain edit when she hooked up with Jax Taylor while he was with Brittany Cartwright. Stassi and Kristen bullied her and put her life in danger by calling the local authorities and military police for a crime she did not commit which is the reason they got fired.

There was also a LGBT trans activist, Billie Lee, that joined the cast but was also made to feel outcasted by some of her co-stars which led to her quitting the show.

Life is amazing it is what it should be. 💋 captured by: @daniellellombard #surbeachhouseloscabos

If Vanderpump Rules has a chance at returning, they need to add some diversity to their cast which is not at all hard to do in California.

Hollywood Life reported that Jasmine Goode who competed for Nick Viall’s heart on The Bachelor may be joining the cast. She is friends with some of the remaining members and allegedly has been working at SUR before and after the pandemic forced restaurants to close.

They went on to say that the 33-year-old Black woman ‘has been working at SUR before and after lock down. She is good friends with Raquel [Leviss] and several other cast members and employees and she’s good for TV.’

Do you think VPR has a future?