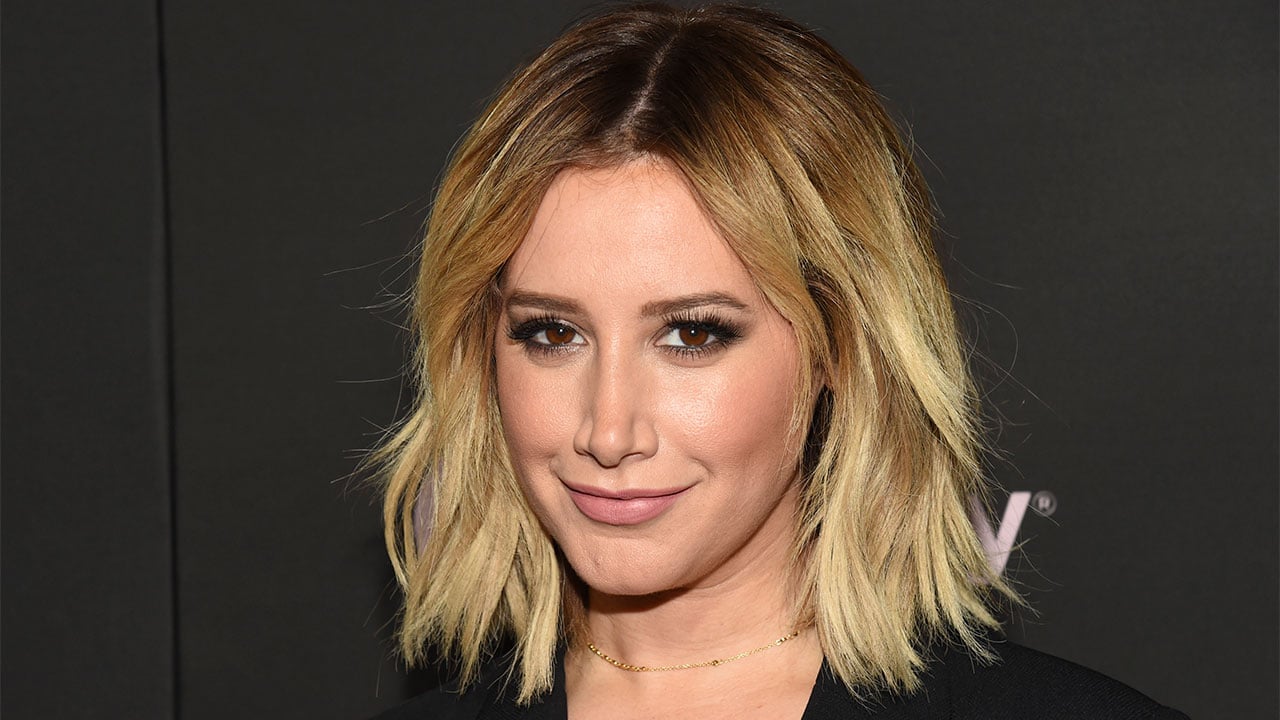 As fans know, Ashley Tisdale is going to be a first time mother very soon! That being said, her followers just learned the sex of her baby as well!

The High School Musical actress took to her got-to platform, Instagram, to share some of the gorgeous and joyful pictures that were taken at her gender reveal celebration!

This also included the very moment she found out the sex of her baby!

This year has obviously been hard. For so many. Ups and downs, and an emotional roller coaster. I think this day was by far my favorite day EVER! I cried I was so happy. Ps for all you people going above and beyond for gender reveal parties. A cake with the color inside is JUST as rewarding as fireworks but SAFER! #SheSoFrench

Thankfully, as opposed to the sometimes dangerous and destructive, outlandish methods used nowadays at a lot of such parties, Ashley kept it simple by just cutting a white cake with colorful filling alongside her husband, Christopher French.

That being said, pics taken of their first reactions to the reveal show that the cake was pink inside, which means that the happy couple is expecting a baby girl!

The snaps are proof enough that they are both overjoyed to meet her!

Alongside the cute spics she posted on her IG page, Ashley Tisdale wrote in the caption that ‘This year has obviously been hard. For so many. Ups and downs, an emotional roller coaster. I think this day was just by far my favorite EVER! I cried I was so happy. P.S. For all of you people going above and beyond for your gender reveal parties. A cake with color inside is JUST as rewarding as fireworks but SAFER! #SheSoFrench.’

This comes after the 35 year old actress shared the news of her pregnancy just last month!

At the time, Tisdale posted pictures of her growing baby bump on the same social media app, much to the excitement of her followers who were quick to send their congratulatory messages.

The father to be shared the great news on his own platform as well, posting a pic that showed the couple looking at the baby bump together.