Are Chris Brown And Adele Working On A New Track Together? - yuetu.info 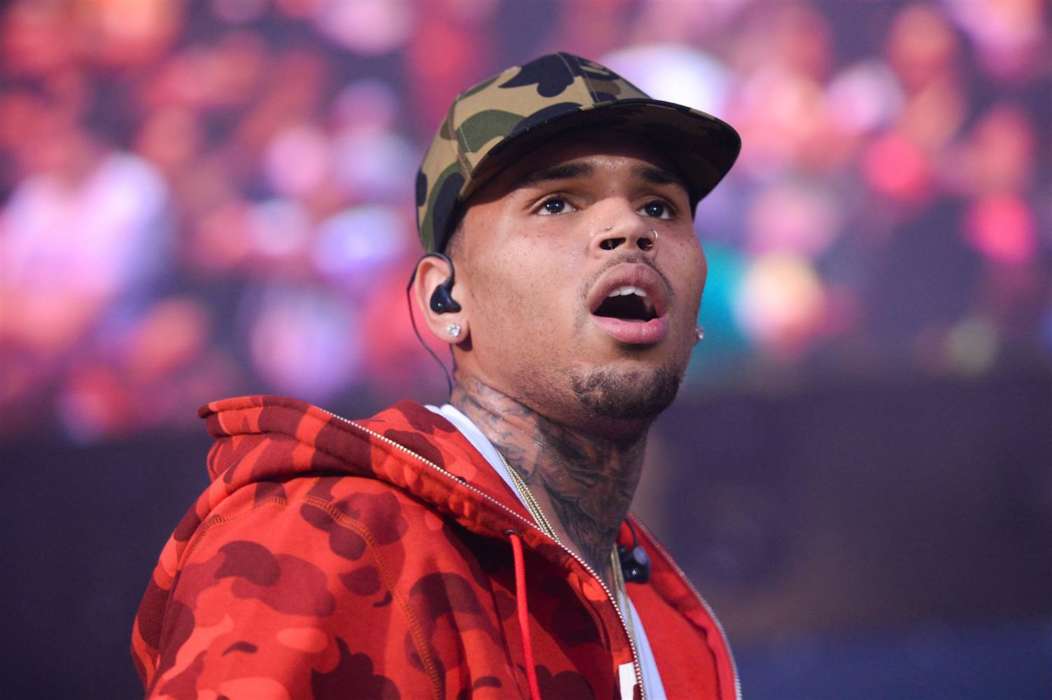 Chris Brown went to London, England, earlier this weekend, and the paparazzi couldn’t help but notice that he was in Adele’s neighborhood. Hot New Hip Hop said this weekend that Chris Brown was in the British nation and he was seen on Adele’s property.

While it hasn’t been confirmed if they were collaborating on a project, most have assumed this to be the case. As most know, the rapper was recently spotted hanging out with Ammika Harris in Germany as well, the woman with whom he has a baby boy, Aeko Brown.

Page Six wrote a report this week in which they confirmed that Brown had been seen with Adele in London. Reportedly, Adele is dating the British rapper, Skepta, so most have assumed there is no romance between the two pop stars and their meeting is more likely to be associated with their careers.

With all that in mind, an insider who spoke with The Sun said Brown went to Adele’s house in the middle of the night and left around 2:00 in the morning. This all comes after fans have been wondering what’s been going on with Brown and Ammika.

On the 12th of October, Ammika shared a clip in which she and her baby were hanging out with the performing artist.

In other words, it appears as though Brown and Ammika are back together again. As most know, Brown has been in the headlines for his controversial relationships repeatedly, including his turbulent romance with Karreuche Tran.

Their relationship didn’t end well, however, as Tran had filed a lawsuit against him in the past. Back in 2017, Tran and Brown faced off against each other in a legal battle, and fans have noted that Brown often likes and comments on her posts which she frequently ignores.

Adele, on the other hand, just split up with her man, Simon Konecki, with whom she has one child. Additionally, Adele posted a picture of herself earlier this year in which she showed off a massive body transformation, appearing to drop over 50 pounds approximately, although, the exact amount is not known and can only be speculated.