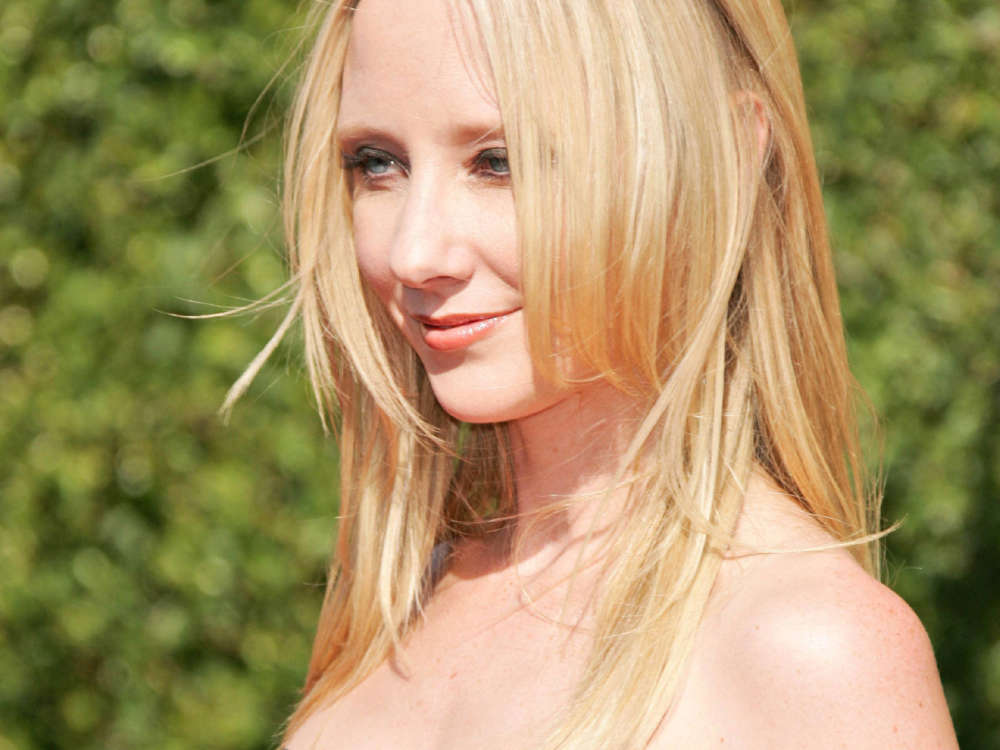 Anne Heche recently came out to say that she appreciated Harrison Ford immensely after he supported her amid her romance with Ellen DeGeneres. Back in 1997, Heche brought Ellen as her guest to the 1997 premiere of Volcano, which reportedly went against the advice of many at the time.

Reportedly, in the late 1990s, coming out as a gay person was still a controversial move, and a star’s career was in peril if the entertainer chose to reveal their sexuality. Heche says Harrison helped her keep her role in Six Days Seven Nights which she had almost lost.

During a conversation with Entertainment Tonight, the star said, “I would not have gotten that movie.” She says she was told she wouldn’t get the role, but Harrison Ford stepped in and made sure she retained it. She described him as a “hero.”

Harrison said to her that he didn’t “give a d*mn” who she was sleeping with, and they were going to make the best romantic comedy ever. Heche went on to describe Harrison as an “extraordinary human being” after saying she would stay on a “deserted island” with him at any time.

As @tyrabanks would say, SMIZE! 👁

In recent news, Heche, who is now 51-years-old, explained how her relationship nearly led to her contract’s cancelation with Fox, the movie studio that produced Volcano.

The star, who was on Dancing With The Stars, claimed she went to the movie premiere with Ellen and was immediately led off of the red carpet. She was told that she wouldn’t be able to star in future projects if she went public with Ellen.

Moreover, she was told that she couldn’t get to her own after-party because they feared the paparazzi would snap photos of her with a woman. While it wound up working out with her in the case of her production with Harrison Ford, Anne said it later led to the loss of a massive multi-picture deal.

She claims she was “fired” from a multiple-movie deal and didn’t work on another one for the next decade.