Amanda Bynes Returns To Social Media After Months Off - yuetu.info 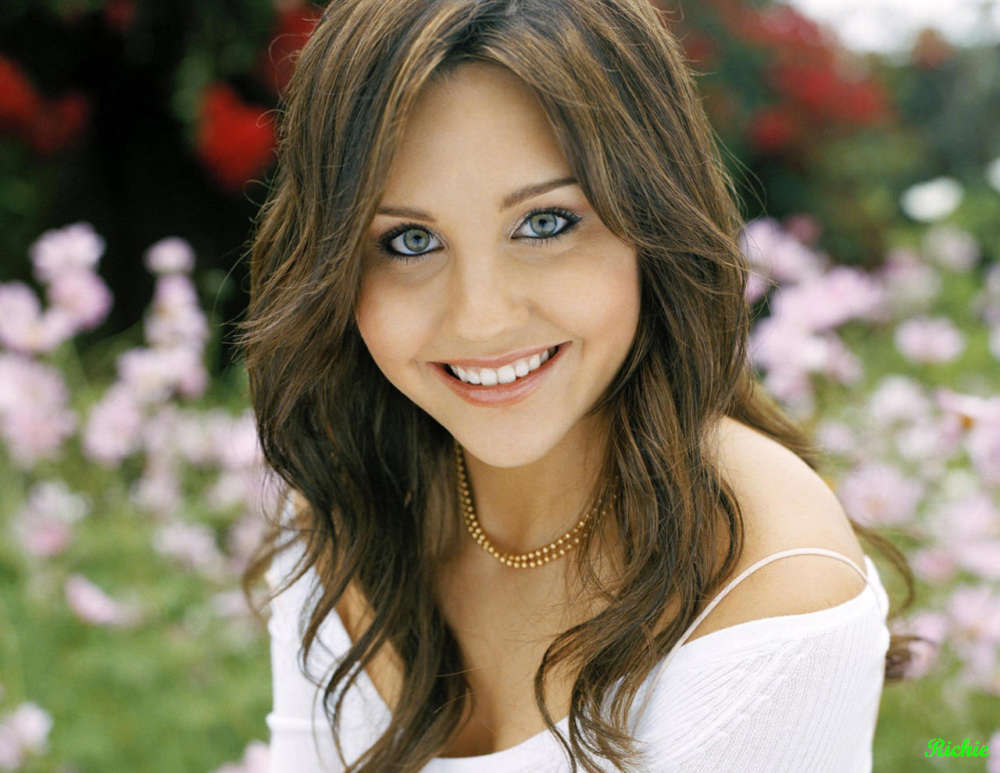 Amanda Bynes has returned to form on Instagram. This Friday, the 34-year-old former Nickelodeon star posted a photo on her account after several months of having nothing on her IG. The star posted a picture of herself and her outfit which went on to accrue over 31,600 likes.

Followers of Bynes know she stopped using Instagram back in July and eliminated all of her old content. Rather than make it a personal account, Amanda repurposed her page to market the Matte Black Online Store, and she insinuated the new store would come out sometime in the spring.

Bynes has been trying to get her life together over the last few years, including enrolling herself at FIDM and taking classes there. The star previously stated she was aiming for a 4.0 GPA.

Around that same time, Bynes also claimed she had been “in treatment” over the last few months, and she said it was to help her with her social anxiety. The star’s personal life has been somewhat tumultuous, including when she got engaged to a man named Paul Michael. Bynes had previously stated she and Michael were gearing up to have a child together.

As most know, Bynes has had multiple run-ins with the law in the past, and her time as a Hollywood star seems to have come to an end. Bynes has been dealing with mental health problems for a long time which reportedly was exacerbated by substance abuse and other issues.

On the 1st of March, 2020, the star revealed she had been sober for around 14 months. Amid the news of her ability to stay sober, Amanda also asked for her fans to show her respect and privacy. Additionally, Esquibias claimed Amanda was still going to treatment for her mental health problems.

Sources have stated that while Amanda has had a rough past few years, her life is back on track in a big way and she’s optimistic for the future. The insider shared that “Amanda, for the first time in a while, is genuinely hopeful things will work out.”