AJ Mclean Recalls The Time He Tried Cocaine For The First Time Before A Music Video Shoot - yuetu.info 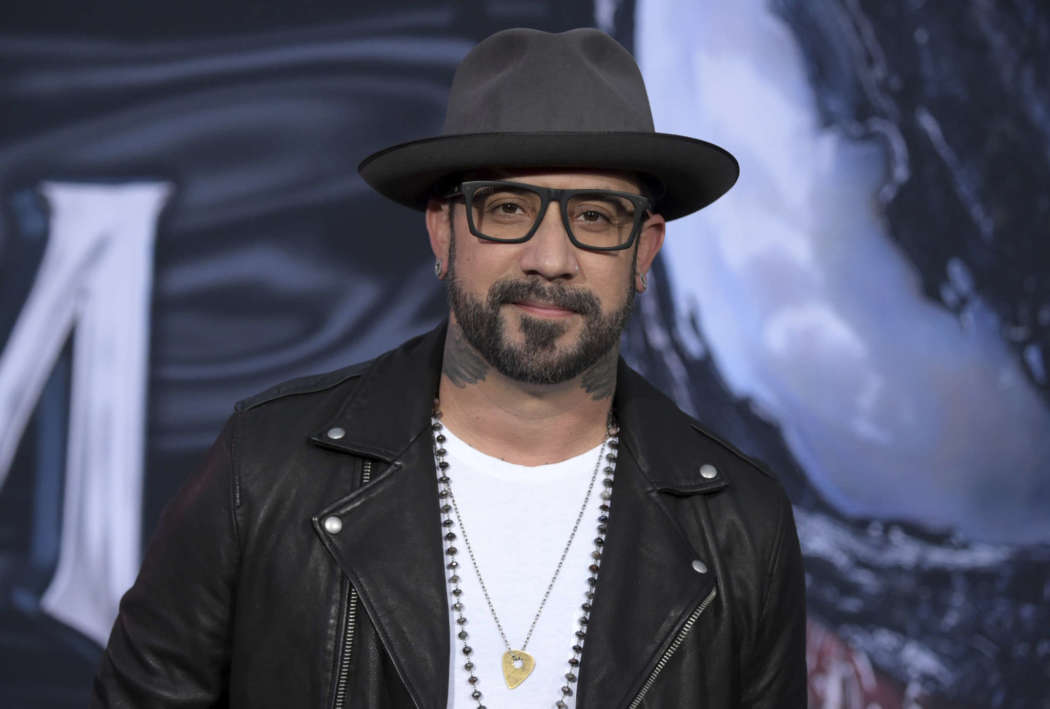 AJ Mclean recently spoke with reporters from People Magazine about his struggles with drug addiction. Fans of the Backstreet Boys know AJ Mclean has been very open and honest about his battles with substance abuse.

During his chat with People, AJ reflected on the time he first tried cocaine while on the set of a music video. He explained that he “never really had a desire for the drugs,” but when he tried them for the first time, he found himself becoming an addict.

AJ Mclean said it was the night they shot the video for “The Call,” and he was with a friend at the time who offered it to him. McLean went on to say that the person was no longer his friend, and he said no initially, but he eventually gave in and took some.

According to People Magazine, “The Call” was the second single from the band’s fourth record, Black and Blue. The 42-year-old singer-songwriter said to the outlet that when he arrived on set, he was “freaking out” and was telling everyone about the drugs he was on.

AJ said someone told him not to tell everyone about the drugs he had been taking, so he stopped, but over the course of the following 18 months, he continued taking them until his friends, family, and bandmates started to notice there was something different about him.

According to AJ, the feeling of insecurity never fully went away and it was part of the reason why he felt the need to do so many drugs. When things got to the point of no return, his bandmates had an intervention and told him to cut it out.

AJ says Kevin Richardson said to him that he would never trust him again if he continued using drugs. AJ checked himself into a rehabilitation facility but he has continued battling addiction for the following twenty years.

Back in December 2019, AJ returned home from a trip to Las Vegas and his daughter noticed how much he reeked like booze. He says she told him he didn’t “smell like her daddy, ” and it really made him feel bad about what he was doing.