Wendy Williams Says That Brad Pitt’s New Girlfriend Is Using Him To Get ‘Attention’ - yuetu.info 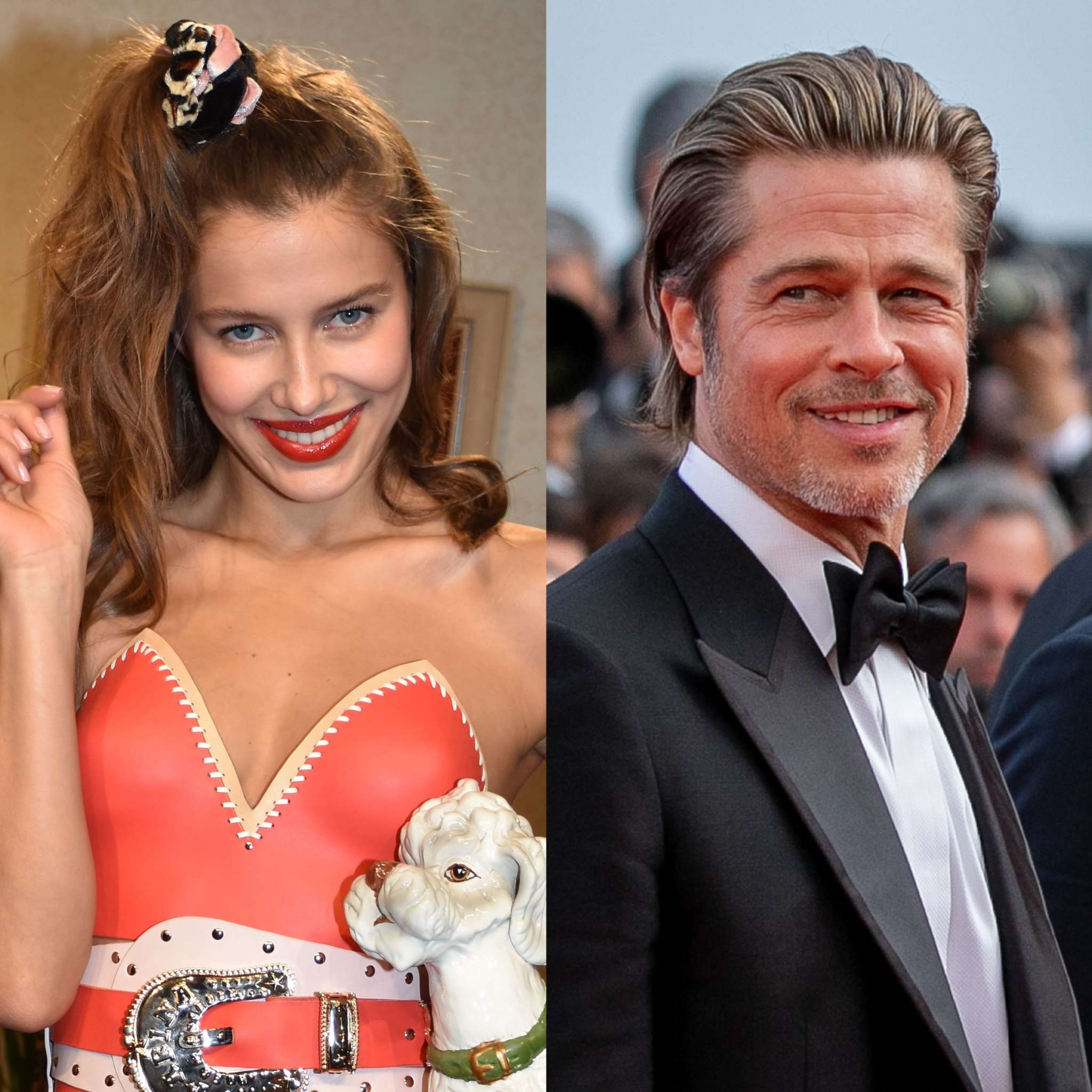 Wendy Williams is back and she has a lot of things to say as usual! That being said, one of the topics she could not have skipped is Brad Pitt’s new romance and, as it turns out, the talk show host is not too sure that the two will last!

Not only that but, Wendy went as far as to say that German model, Nicole Poturalski, is using the famous actor for attention!

She actually predicts that the new romance that has been making headlines will not even last past New Year’s Eve so she was even sure to give Brad some advice about being careful not to get her pregnant!

And just like many others, the host also noted that Nicole looks a little like Brad’s ex wife, Angelina Jolie in her younger years.

‘I think this will last no longer than 6 months. Brad’s friend say she’s doing it for attention and I say, ‘Gee, ya think?’ I don’t know this girl but this is certainly something that will put her on the front page of something with or without him. She better use this for as much as she can, and I’m sure at 27, she can. And Brad, keep the condom on… Good luck.’

This comes after Brad Pitt and Nicole were seen making out while waiting to board a private jet that was heading to his chateau in the South of France.

Usually, Brad is linked romantically to any woman in his close vicinity but this is actually the first time since his Angelina Jolie divorce that he is caught packing the PDA.

Regardless, their relationship has not been officially confirmed, one rep for the Hollywood star even refusing to comment on personal details regarding the actor.

What do you think about Wendy Williams’ point of view on this romance? Do you agree or not?