Victoria Fuller Confirms That She And Chris Soules Are No Longer A Couple - Details! - yuetu.info 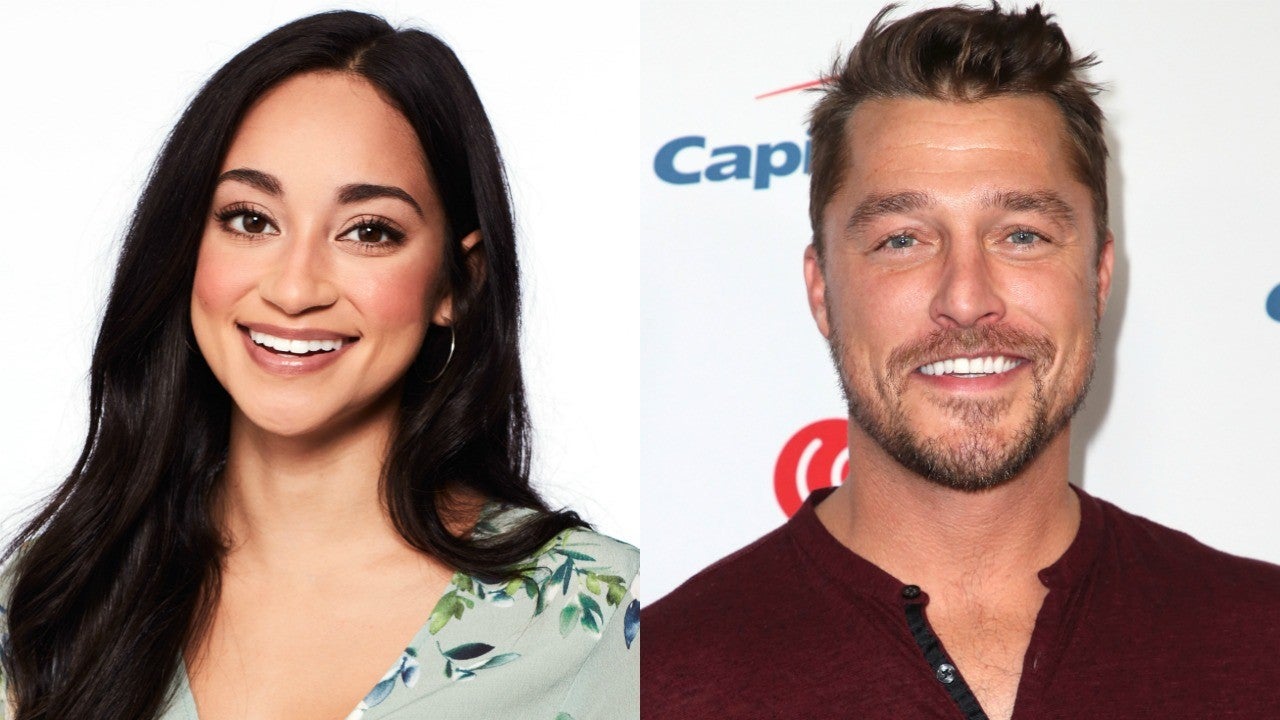 It seems like Victoria Fuller and Chris Soules‘ romance has not survived! Earlier this year, their relationship caught everyone’s attention, especially since it happened amid the quarantine and they self-isolated together.

However, it turns out that things between them did not last.

Now that Fuller left Soules’ house, where they quarantined together for a while, she confirmed that they’re no longer dating and revealed why and more!

During today’s episode of Nick Viall’s Viall Files podcast, Victoria shared that ‘I am just living my best life. We went in separate directions, but I respect him so much and think he is an amazing man. I just think right now, I am in a different place than he is. I am not moving to Iowa anytime soon, so I want to focus on me. It has been so much about other people this year, that I really want to hone in on just what I want to accomplish.’

As you remember, fans were the ones to first notice, via social media posts, that they were quarantining under the same roof and the dating rumors started.

Only months later did they seemingly confirm their romance by going on a lunch date.

Victoria revealed that she and her ex actually still talk all the time despite their split and she did not deny that there is a possibility for reconciliation in the future.

‘I think he is amazing. We’re a lot alike, but I just want to focus on myself right now. I am not a farmer, but I know a lot about f***ing corn now. It is complicated, but at the same time, I am just living my life. He’s an amazing man and he deserves someone super awesome who is willing to go to Iowa and live in Iowa and right now, I am not there yet. Maybe I will be in a couple of years.’