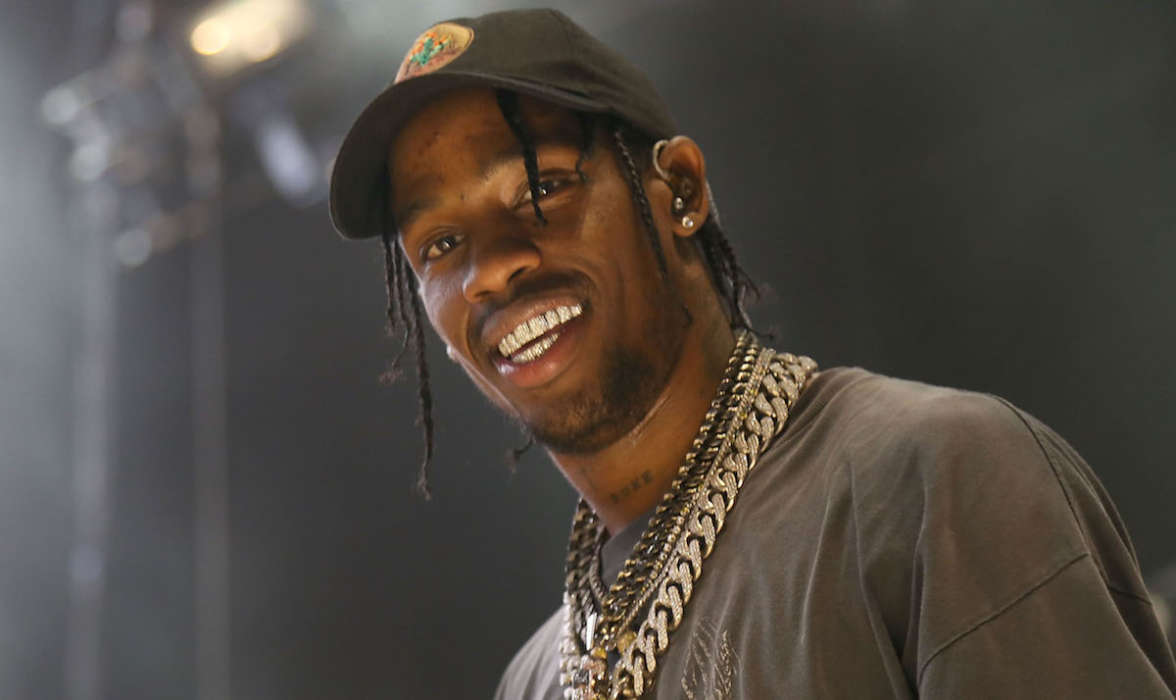 Travis Scott recently revealed he was working with McDonald’s on a merchandise plan as well as a brand new burger, which marked the first time a celebrity has worked with the fast-food juggernauts since Michael Jordan in the early 1990s.

Reportedly, Travis Scott and McDonald’s teamed up in the creation of a 3-foot-long Chicken McNugget pillow which will go along with the sales of his personalized meal at the fast-food chain.

As it was previously reported, Scott and McDonalds revealed they were going to work together on a collaboration meal this past week. Fans jokingly began posting videos of themselves on social media telling McDonald’s employees that “Cactus Jack” had sent them.

The meal consists of a quarter-pounder with cheese and bacon, as well as a side of fries with barbeque sauce and a Sprite for just $6. The meal will come out on the 4th of October, just a few weeks away.

In addition to the meal, Travis and McDonalds announced the sale of a $90 pillow shaped like a giant chicken McNugget, however, it has already sold out. Currently, the sold-out pillow is selling for $450 on other retailer websites.

Travis and the company are also selling $290 denim shorts as well as a $40 clutch bag. McDonald’s is selling other merchandise, including masks, keyrings, beanies, and t-shirts.

While this is great news for fans of both Scott and McDonalds, others have pointed out the bizarre nature of such a deal. GQ Magazine reported earlier this month that McDonald’s employees, especially the older among them, are incredibly confused by the partnership.

NLE Choppa, another artist who just so happened to transition to a plant-based diet, urged his fans and followers to put down their Travis Scott hamburgers and opt for a healthier lifestyle instead.

Choppa recently announced he was going to live a sober lifestyle and no longer rap about violence either. Choppa urged his fans and followers to pay attention to the kind of food one eats, because it can poison a person’s mind and mental state.