Tom Hardy May Be In Line To Star As James Bond In 007 Franchise - yuetu.info 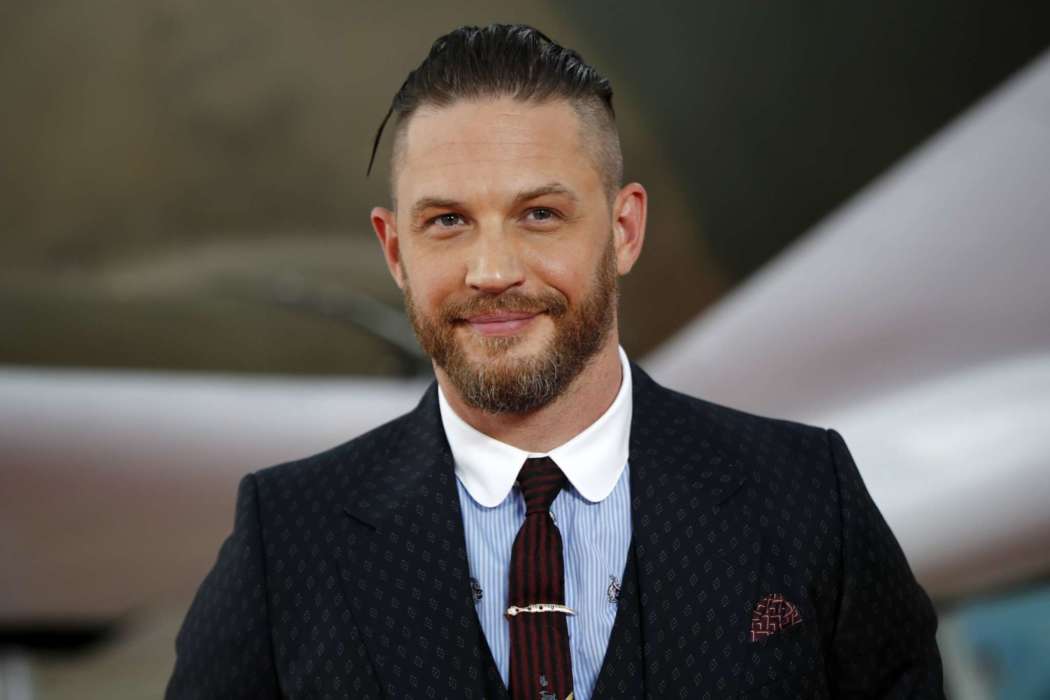 There’s no question that James Bond is easily one of the most iconic characters ever created for the big screen. James Bond, who was most recently portrayed by Daniel Craig, has been appearing in movies since the middle of the 20th century.

Stars such as Roger Moore, Sean Connery, Pierce Brosnan, and Timothy Dalton have all portrayed the legendary movie character. No Time To Die is coming out soon, which marks the last film to star Daniel Craig as 007.

Now, James Bond producers and executives are wondering how they should proceed forward with the film franchise. Hot New Hip Hop reported today that they’re actually considering Tom Hardy, who has starred in other action movies before, including Mad Max: Fury Road.

The Vulcan Reporter revealed this week that Hardy has been considered as the obvious choice for the movie role. It appears as though Hardy will be the one to star as James Bond, and the announcement is coming near the ending of this year or in 2021.

According to Hot New Hip Hop, many websites have been speculating on whether or not Hardy will take on the iconic spy character, and most believe it’s going to happen. With that in mind, it still hasn’t been confirmed by anyone official, so it’s hard to say if it’ll come to fruition.

Previously, social media users asked for Idris Elba to take it on, which caused some controversy on a number of fronts, although, it was mostly limited to a small sub-section of the Twitter universe.

As it was noted above, No Time To Die will be the last time Daniel Craig portrays 007, and in past interviews, Craig said he couldn’t be happier to move on from the franchise, even though he appreciated the role a lot.

Daniel Craig was first considered as James Bond due to his role in Layer Cake, in which he starred as a smooth-talking drug dealer who does everything he can to get out of the business. No Time To Die comes out later this year.